In this article, we learn about Bitcoin signature hashes that add flexibility to Bitcoin by allowing users to specify data that is to be committed in a transaction.

Blockchain technologies are built upon cryptography such as elliptic curve algorithm and hashing algorithms used to ensure that transactions are immutable and secure. In the Bitcoin blockchain, the signing of transactions consists of two major phases. The first involves generating the massage which we shall sign with a private key. The second phase involves calculating the signature itself. Bitcoin transactions have various ways in which they can be signed, this allows participants to create complex transactions that can be used for more than the exchange of value between parties. 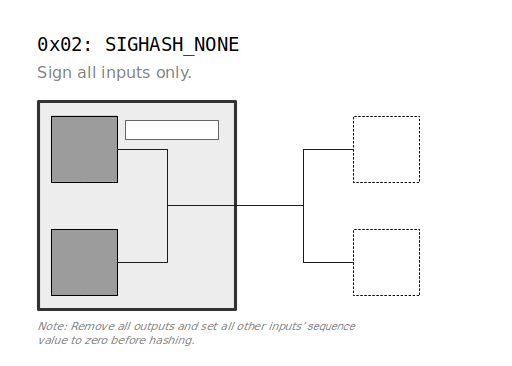 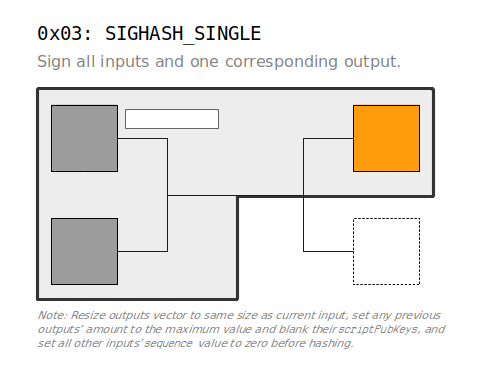 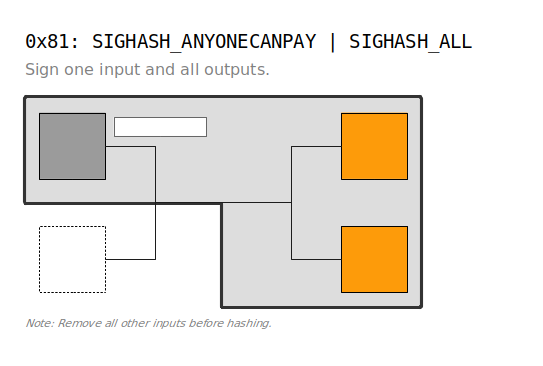 These signature hash flags can be found here in the bitcoin source code.

Note:
In 2012 a bug in the implementation of SIGHASH_SINGLE was raised here. It meant that if the input vin exceeded the number of outputs, a valid signature that is not tied to any inputs is produced. This signature can not only be used to spend the inputs signed by also any past or future outputs to the wallet address. This was fixed here, now all future or past transactions in such cases are invalidated.

All digital signatures in Bitcoin have a signature hash flag SIGHASH.