In this article, we learn about digital signatures, and how they are created and verified in the Bitcoin protocol.

We know that a sender A who wants to transfer funds to sender B has to sign a transaction to prove that they own the private key that corresponds to the public key without having to reveal the private key. It verifies that the sender has the funds he/she intends to send. Just like a bank cheque's signature is used by the sender to authorize a transfer of funds, so are digital signatures in relation to the blockchain. The only exception is that digital signatures used cryptography hashing and algorithms that make it very difficult to forge a signature.

In Bitcoin and Etherium, the ECDSA(Elliptic Curve Digital Signature Algorithm) is used to generate digital signatures. For more on the ECDSA algorithm, we can refer to the links provided in the reference section.

Elliptic Curve Cryptography is a form of public-key cryptography based on the discrete logarithm problem that is expressed by addition and multiplication on the points of the curve. 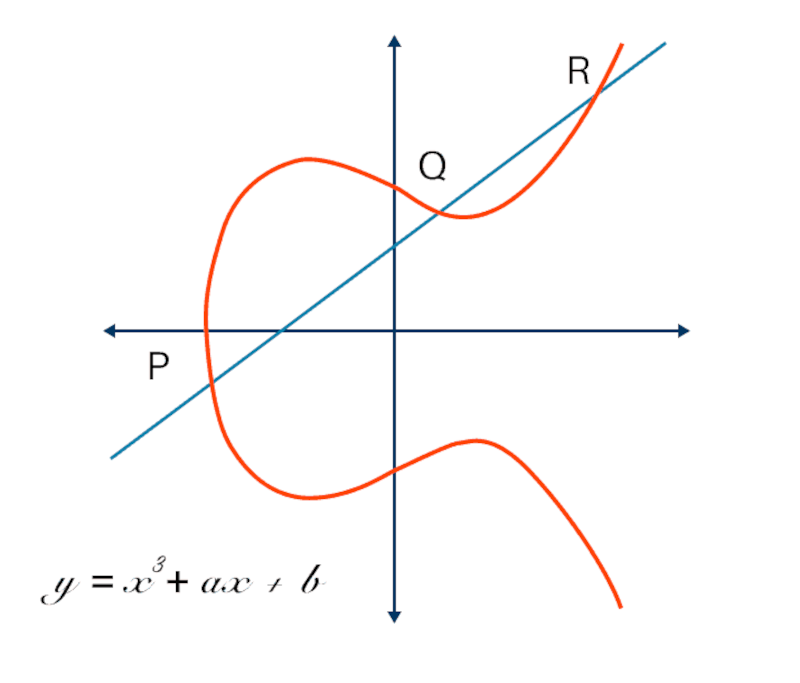 Elliptic curves come in various types, Bitcoin uses the secp256k1 elliptic curve which is defined by the following function.

Above mod p means that the curve is over a finite field of prime order p, hence the following image of a scattered pattern of dots in two dimensions. 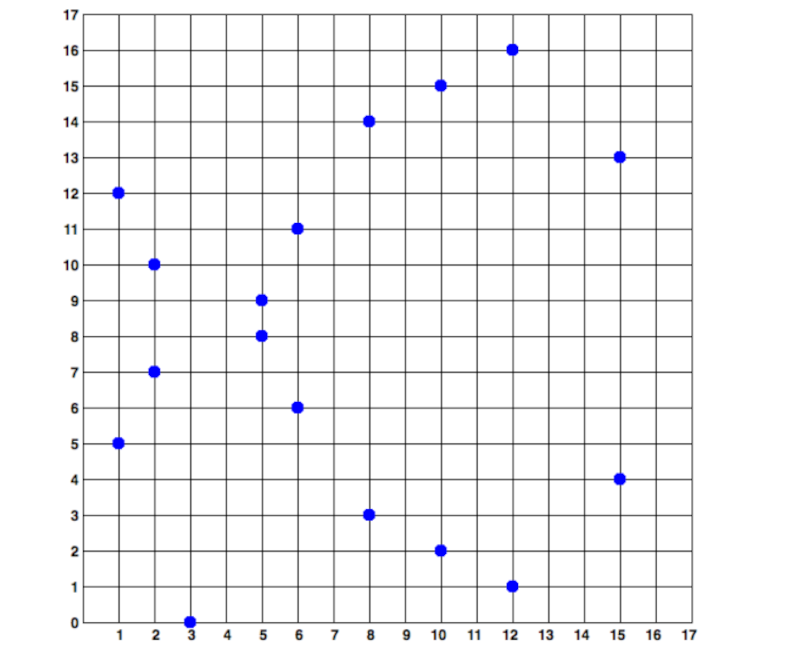 The above elliptic curve is over a finite field of the prime order 17. On the other hand, the secp256k1 bitcoin curve would be a complex pattern of such dots on a very large grid.

By using this algorithm we can use a private key to derive a public key by not a public key to derive the private key. This is referred to as a trap door function since the elliptic curve mathematics works in one direction. This makes transactions secure and tamper-proof in the blockchain.

The ECDSA algorithm is implemented using the script programming language functions such as;

In Bitcoin a digital signature has three functions namely;

Digitally signing transactions on the blockchain consists of an algorithm used to create a signature using the private key from a transaction and an algorithm that allows anyone(peers) to verify it.

We use the following function to create digital signatures;

The function can be summarized as follows;
Fsig generates a temporary key pair comprised of public and private keys. This pair is used to calculate R and S after the transformation involving the signing of the private key Fsig(.., dA) and the transaction hash (Fhash(m))
The temporary pair is based on a random number k. k is also used as a temporary private key, it is also used in the derivation of a corresponding temporary public key P (P = K*G).
R in the digital signature is the x coordinate of the temporary public key P.
Now S = k^-1(Hash(m) + dA * R) mod p.
Above;

When R and S have been calculated, they are serialized into a byte stream. This byte stream is then encoded using DER.

Consider the following signature which consists of a byte stream of R and S values;

Above, the values R and S are the important ones as we will use them to verify this signature.

In Summary the steps of creating a digital signature consist of two major parts;

How Digital Signatures are Verified.

A verification algorithm takes in a message which is then hashed transaction, the signer's public key, and the signature(R and S). The output should be True if the signature is valid, and False otherwise.

Since verification is the inverse of the generation function, R and S together with the public key are used to calculate P - a point on the elliptic curve.
We have the following;
P = S^-1 * Hash(m) * G + S^-1 * R * Qa, where;

If the x-coordinate of P is equal to R, the signature is considered valid, otherwise, it is invalid.

In Summary the steps of verifying a digital signature consist of finding three major points on the elliptic curve;

Remember our goal here is to verify that the used public key and digital signature were created using the same private key. In this case, the recipient uses the discussed parts in the previous section to find two new points on the curve.

This upgrade incorporates Schnorr signatures making digital signatures more secure and simple to implement. Schnorr signatures are linear meaning that users can use a sum of public keys to sign a sum of signatures. Therefore multiple transactions can be verified at once making validation faster and the network a bit faster.

It is much safer to create a digital signature offline.