Recursive Language should idealy appear between Type 0 and Type 1.

If you would like to extend the "Extended Chomsky Hierarchy" further and want to classify all possible Computation Languages using it, we end up with this hierarchy: 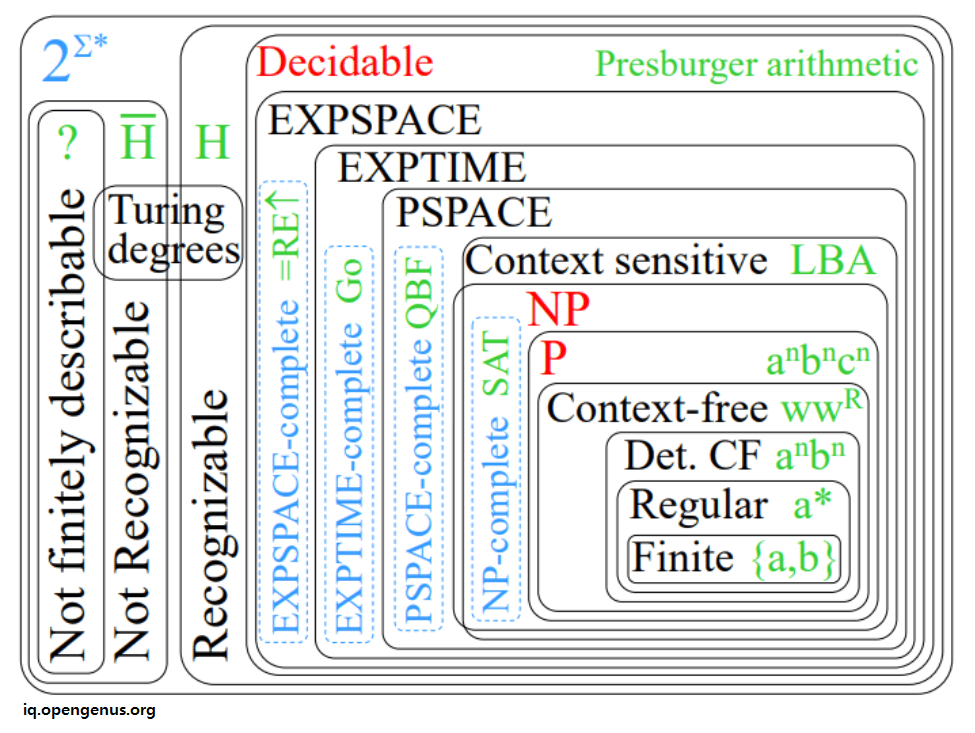 With this article at OpenGenus, you must have the complete idea of Chomsky Hierarchy which is an important milestone in Theory of Computation.