In this article, we learn about simple payment verification and bloom filters in the Bitcoin protocol.

Unlike full nodes, most bitcoin clients run on devices with less computing power such as tablets, smartphones, embedded systems, etc. These devices use a simplified payment verification(SPV) that allows them to operate without the need to store the full Bitcoin blockchain database.
Such devices are referred to as SPV clients or lightweight clients.

A bloom filter is a probabilistic search filter that is used to describe a pattern without actually specifying it. These were introduced shortly after SPVs were introduced to solve privacy issues. SPVs could now use search patterns while protecting their privacy at the same time.

SPV nodes are nodes that only store block headers. This results in a much smaller chain compared to the full blockchain since no transactions are stored. This also means that SPV nodes can't process transactions because of the limited information they have. Therefore they use a different verification method that relies on blockchain peers to provide partial views of the relevant part of the blockchain needed at a specific time.

For an SPV to verify a transaction, it uses the transaction depth in the main blockchain instead of the height, unlike a full node that can go back even to the genesis block created in 2009. An SPV node verifies the chain of all blocks and links the chain to the transaction of interest. 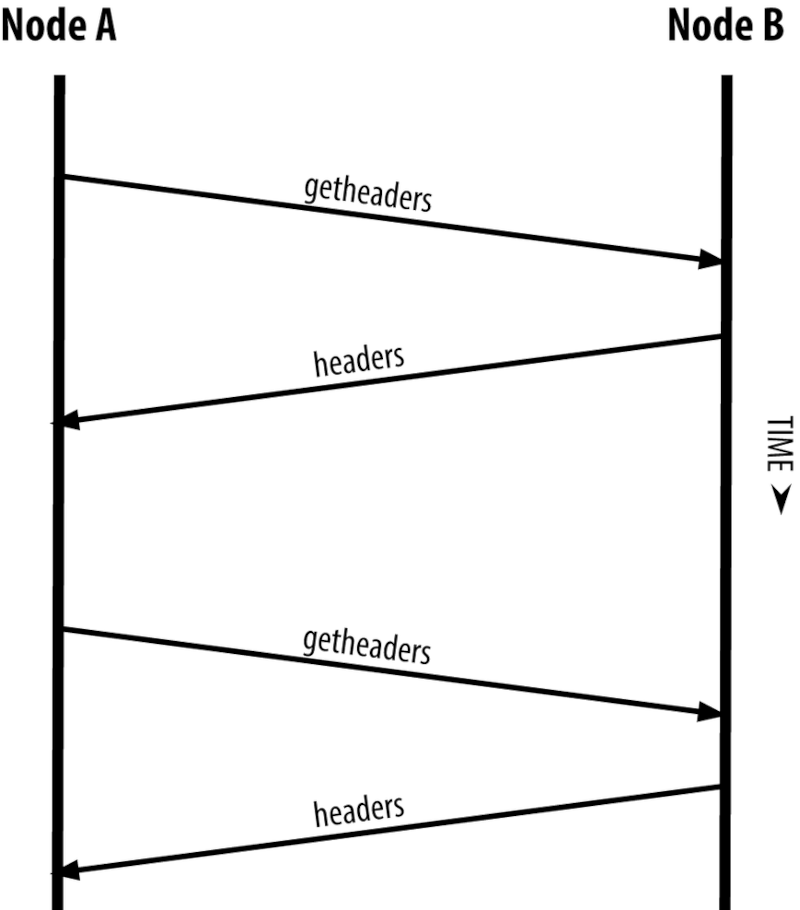 After SPVs were introduced bloom filters were also introduced to solve privacy risks that cane with SPV nodes. These allowed SPV nodes to receive a subset of transactions without having to reveal addresses they are interested in. This filtering mechanism uses probabilities rather than fixed patterns.

We define a bloom filter as a probabilistic search filter. Here we can specify a search pattern using probabilities instead of fixed patterns. This was introduced to solve privacy issues with SPV nodes, these nodes could now ask peers for matching transactions using a pattern without revealing addresses, keys, or the transactions they are looking for.

Bloom filters allow SPV nodes to specify a search pattern that is both precise and upholds privacy, in that a specific bloom filter produces accurate results at the expense of revealing patterns an SPV node is interested in, on the other hand, a vague bloom filter produces more data about more transactions, most of which is irrelevant although privacy is kept.

As mentioned, SPV nodes use bloom filters to filter transactions and block an SPV node receives from peers by selecting only transactions of interest to an SPV node without revealing addresses or keys the SPV is interested in.
An SPV node initializes a bloom filter as 'empty' meaning the filter won't match any patterns. The SPV node makes a list of keys, addresses, and hashes it is interested in by extracting the public key hash, script hash, and transaction IDs from UTXOs controlled by a wallet.
Each of these pieces of data is added to a bloom filter which matches the patterns present in a transaction without revealing the patterns themselves.

The steps can be summarized algorithmically as follows;

Note that there may be false positives meaning the SPV need to do some work to remove them. This also serves to hide the request from full nodes.

An SPV node can verify transactions without the need for the entire blockchain. It is commonly used in bitcoin wallets acting as intermediaries between the app and the mining node.

A full node checks an entire chain of blocks below it to guarantee that a UTXO is not spent. SPV checks how deep the block is buried by a handful of blocks above it.
A Merkle tree is a data structure storing all transactions in a block.
Light clients(wallets) don't store the whole blockchain instead query other nodes for transactions and blocks. These consume less computing resources but lack privacy.