Applications of Theory of Computation are:

We will now dive further into some of the applications of Theory of Computation.

Vending Machines are machines installed in a city on the side of roads at specific intervals. Citizens can insert money into these machines and get the selected drinks and snacks automatically and the return change was provided by the machine as well. Such machines are very popular in Japan.

The working of Vending Machine can be designed using Deterministic Finite Automata (DFA) in ToC.

The states of Deterministic Finite Automata (DFA) for Vending Machines include:

The transition function is defined by the state diagram.

The state diagram of Vending Machine is as follows: 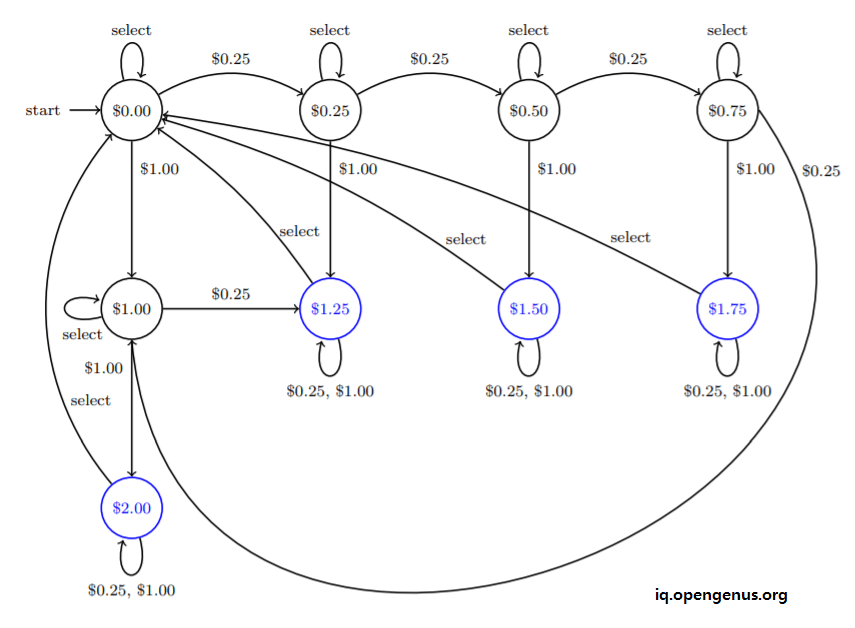 Pac Man is a popular game in the early 1990s. Modeling the game involves ideas of DFA (Deterministic Finite Automata). Similar designing all games involve DFA so that you can create a games with a large number of possible levels and situation starting for a few set of rules and stating states.

Following is a screenshot of the Pac Man game: 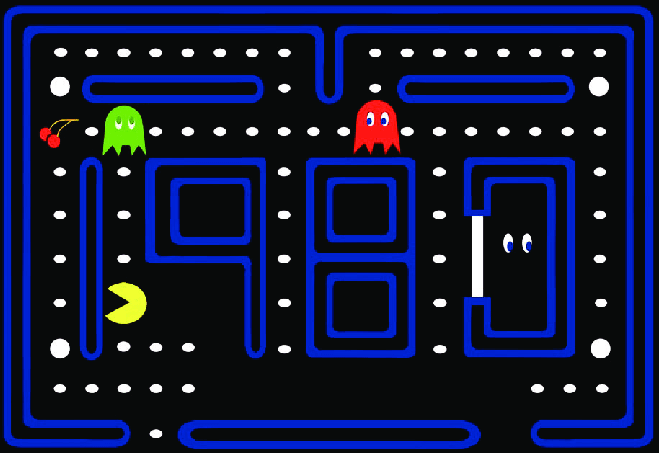 Following is the State Diagram of a DFA for Pac Man Game:

Transmission Control Protocol (TCP) is the basis of Computer Networking and the possible states and situations are designed using Automata Machine.

Following is the state diagram of a DFA for TCP: 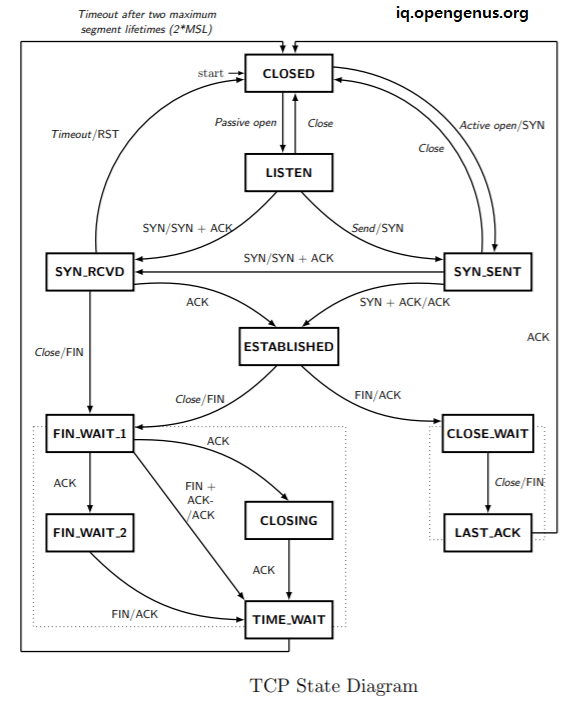 Thus, Turing Machine is the fundamental concept in Computer Science and hence, all solutions that can be defined using an Algorithm is using the ideas of Turing Machine and other Computing models from Theory of Computation.

Moreover, Theory of Computer presents Super Recursive Algorithm which is more powerful than the current models like Quantum Computers and Traditional Computers.

Some may try to parse HTML code using Regular Expression but this is not possible and is proved using Pumping Lemma of Theory of Computation.