Mel Frequency Cepstral Co-efficients (MFCC) is an internal audio representation format which is easy to work on. This is similar to JPG format for images. We have demonstrated the ideas of MFCC with code examples.

For better understanding of this article you are requested to read these 2 articles:

For study of audio for different results one need to understand various features of audio and then make prediction or understand about your audio.

This task was simplified by Davis and Mermelstein in the 1980's when they introduced the world with Mel Frequency Cepstral Coefficents (MFCCs) as a feature which is now widely used for audio analysis.

First things first what does MFCC stands for it is an acronym for Mel Frequency Cepstral Co-efficients which are the coefficients that collectively make up an MFC. MFC is a representation of the short-term power spectrum of a sound, based on a linear cosine transform of a log power spectrum on a nonlinear mel scale of frequency.

To understand the above statments we define some terms below:

Sound Spectrum : A sound spectrum is a representation of a sound – usually a short sample of a sound – in terms of the amount of vibration at each individual frequency. It is usually presented as a graph of power as a function of frequency.

Linear cosine transform : They can also be called as sine and cosine tranforms which can be easily calculated using fourier transform. During our converion we will be needing both short time and fast time fourier tranform ar different stages.

Power Spectrum : It is the result of fourier tranform which we get as a representation.Also known as periodogram. 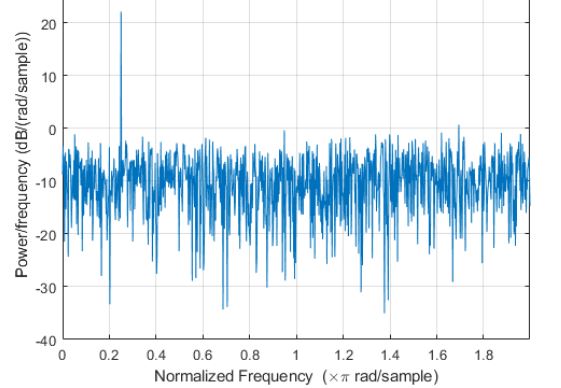 Mel Scale : Mel scale is a scale that relates the perceived frequency of a tone to the actual measured frequency. It scales the frequency in order to match more closely what the human ear can hear .
A frequency measured in Hertz (f) can be converted to the Mel scale using the following formula :

But how to get this? Stay tuned you will not only get the required libROSE feature for this but also a step wise explanation of what actually takes place.

NOTE : Humans are better at identifying small changes in speech at lower frequencies).

Steps to convert audio in MFCC :

NOTE : All the new terms in a step are either explained in the articles mentioned or just below the step!

1) Get your audio in a time domain format. 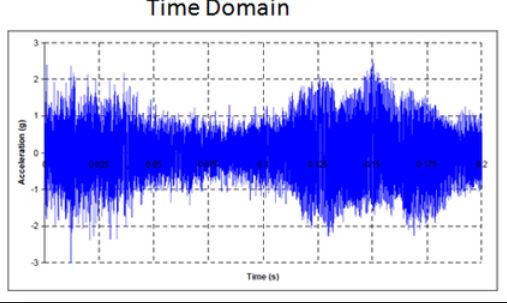 2) Covert your audio in a periodogram with the help of Fast Fourier Tranform. We do so as it will give us a Nyquist frequency by downsampling of your audio so that we can identufy the sound. 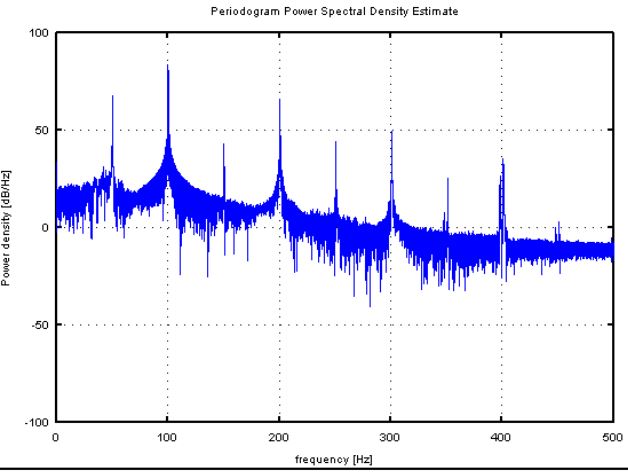 A periodogram is similar to the Fourier Transform, but is optimized for unevenly time-sampled data, and for different shapes in periodic signals. (Pictoral representation is shown later in this article)

A fast Fourier transform (FFT) is an algorithm that computes the discrete Fourier transform (DFT) of a sequence, or its inverse (IDFT). Fourier analysis converts a signal from its original domain (often time or space) to a representation in the frequency domain and vice versa.

3) After this we convert our periodogram into spectrogram(they are periodograms at different intervals stacked together).

4) Then we perform Short Fourier Tranform idea behind performing this is that it helps us to study a short interval of audio which is assumed to be steady.

The short-time Fourier transform (STFT), is a Fourier-related transform used to determine the sinusoidal frequency and phase content of local sections of a signal as it changes over time.

5) Then we perform hamming window (The Hamming window is an extension of the Hann window in the sense that it is a raised cosine window of the form) to prevent spectral leakage(Spectral Leakage is a a phenomenon that takes place due finite windowing of the data. Generally when we take data and pass it to the DFT/FFT algorithm ). 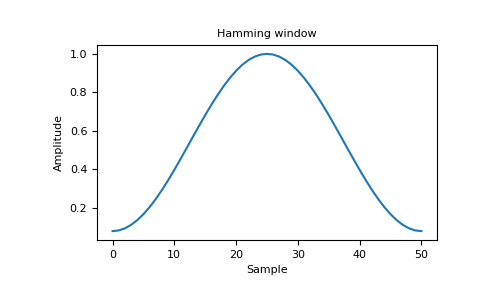 6) We then again perform Fast Fourier Transform to convert amplitude into frequency.

7) Now we convert our frequency into mel scale as they are of better use as discussed above this is done by providing a 26 filter which is defined by macine itself and this help in you machine to learn.

8) Then we perform logarithm of all filterbank energies.

Filter bank is an array of band-pass filters that separates the input signal into multiple components, each one carrying a single frequency sub-band of the original signal

NOTE : Since librosa.feature.mfcc accepts a parameter in numpy form one need to convert the audio file with .wav or any other extension to an array which is done by using 2 of libROSA features

Load an audio file as a floating point time series.Audio will be automatically resampled to the given rate (default sr=22050).To preserve the native sampling rate of the file, use sr=None.

path:string, int, or file-like object
path to the input file.

Any codec supported by soundfile or audioread will work.

If the codec is supported by soundfile, then path can also be an open file descriptor (int), or any object implementing Python’s file interface.

If the codec is not supported by soundfile (e.g., MP3), then only string file paths are supported.

‘None’ uses the native sampling rate

offset:float
start reading after this time (in seconds)

duration:float
only load up to this much audio (in seconds)

Note :When using res_type=’polyphase’, only integer sampling rates are supported.

scale:bool
Scale the resampled signal so that y and y_hat have approximately equal total energy.

Normalization is not supported for dct_type=1.

NOTE : The output of this code will be a file.txt which will be created in your system only. Since the contents of this file are large we have attached the file in github repository linked below with same file name as mentioned.