Bootstrapping a compiler involves producing a self-compiling compiler, that is, we write a compiler using language A that produces code for target machine B and can still compile itself.

Another common situation is whereby we have a new processor for which no compilers exist yet.
Despite this fact, we want a compiler that not only targets this specific processor but also runs on it. We want to write a compiler for language A that targets language B and is written in language B.

The above seems like the chicken and egg paradox, however, we will discuss how the paradox is resolved.

We use a notation designed by * H. Bratman*, it is referred to as Bratman diagrams.
We have the following notation which represents a compiler written in the C programming language, compiling a language A and targeting language B;

For use to be able to use this compiler, it must stand on a solid foundation, that is, something that can execute programs written in the C programming language.
It can be a machine that can execute C code as machine code or a C interpreter that runs on another machine or interpreter.

Several interpreters can be placed on top of each other but at the bottom of it all, we need a real machine.

An interpreter that is written in a language D and is interpreting a language C is represented using the following diagram; 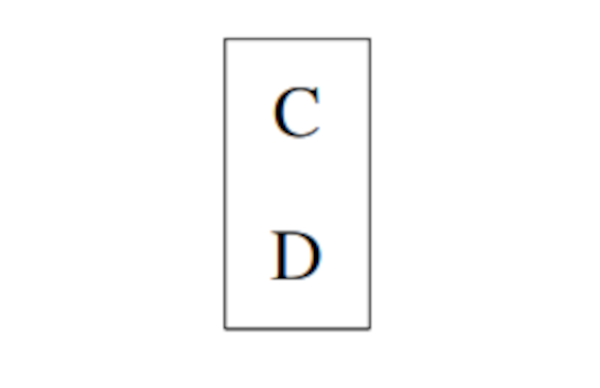 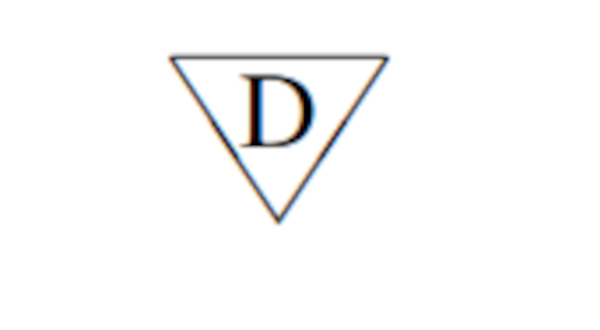 Above, the pointy bottom indicates that a machine does not need to stand on anything, it is itself a foundation upon which other things stand on.

To represent an unspecified program written in a language D, we use the following diagram; 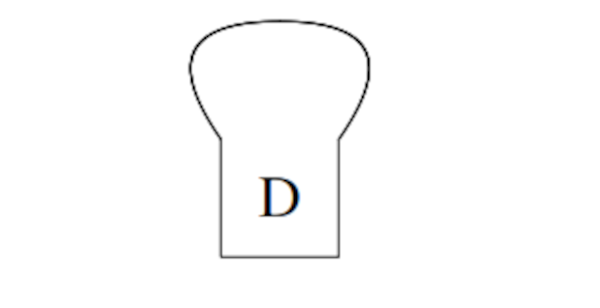 The figures can be combined to represent program executions, e.g, running a program on machine D results in the following; 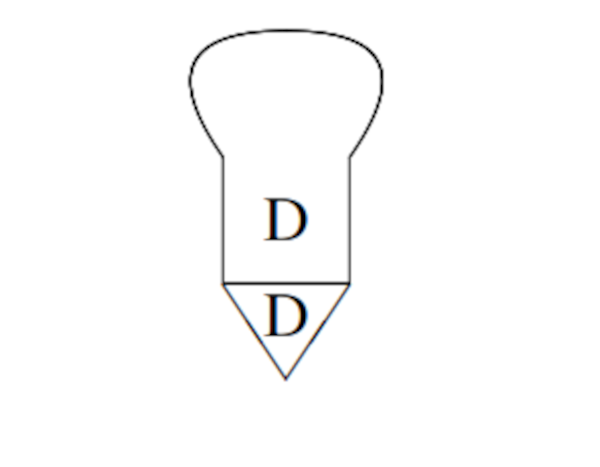 Also, not that languages must match, the program should be written in a language that is understandable by the machine.

We insert an interpreter as follows; 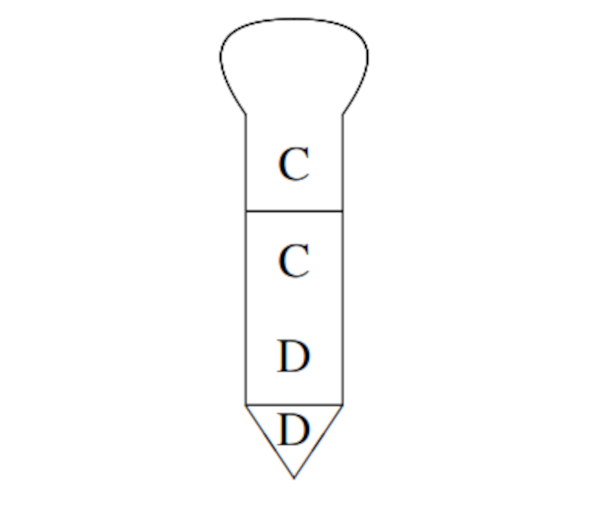 We can run a compiler and use the following to compile a program; 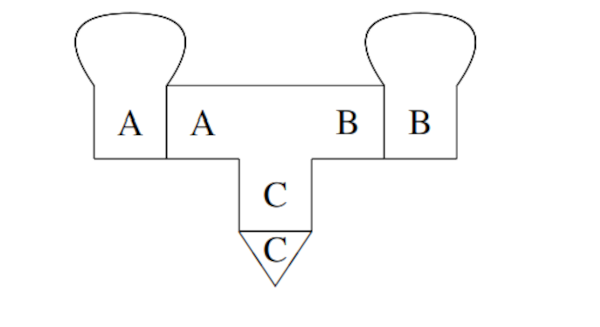 The input is shown to the left and the output is to the right.
Languages match at every connection and the source and target program are not standing on anything as they are not executed in the above diagram.

We insert and interpreter as follows; 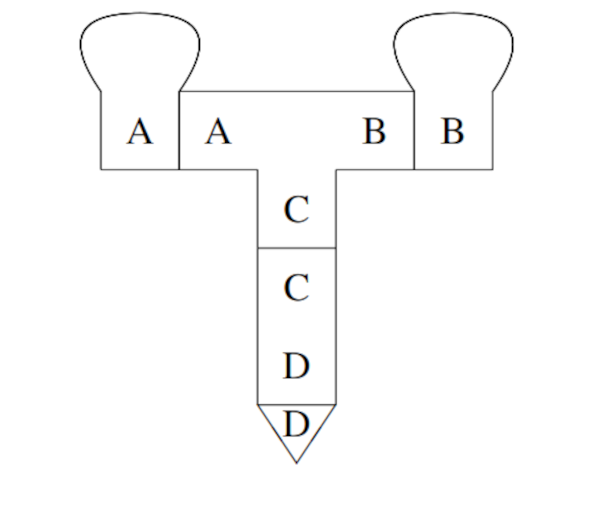 In bootstrapping we aim to write a compiler using language A that produces code for target machine B while still being able to compile itself.

We have seen how to implement the Kaleidoscope programming language, from source code to an LLVM IR to optimization to implementing a JIT compiler and implementing further extensions. In this article, we will compile the LLVM IR into object code.