What if your Interviewer asks you to explain Blockchain to her in simple English words ? What if you are developing something related to blockchain and your 5 year old cousin really comes up to you and asks you what is blockchain ? 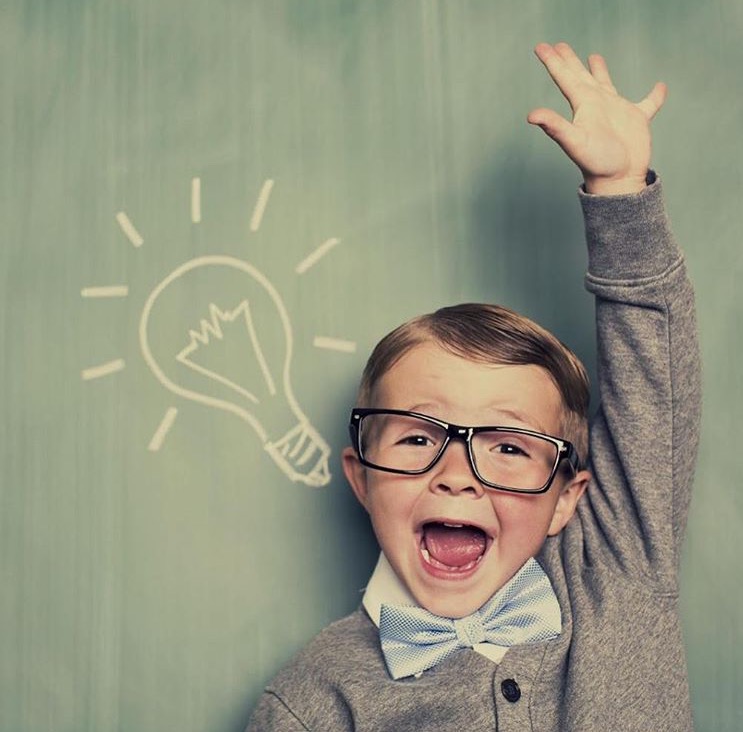 If you know blockchain or you don't, these situations will surely make you think for some time, HOW DO I EXPLAIN BLOCKCHAIN TO YOU!! If you want to tackle this situation, this is probably the right article you are reading.

I would also like to add, I had been in a same situation but I couldn't explain it to myself so clearly. So I searched a lot, read few answers on quora, a lot of articles on medium. This is not purely my contribution, I had read a few things, I am just trying to simplify it all at one place and in an interesting manner.
Let's get started.

Assume your cousin's name is Alice. This is how you would explain it to her:

Alice, you have a lot of friends in your society right? Yep, so assume your friend Bob asks you to lend him a few toys which he will return to you in a few days. But since those are your favourite toys, you ask him to sign on a piece of paper. He does. After few days, when you ask him to return, he denies. He says he doesn't know about the sign or toys. What do you do? 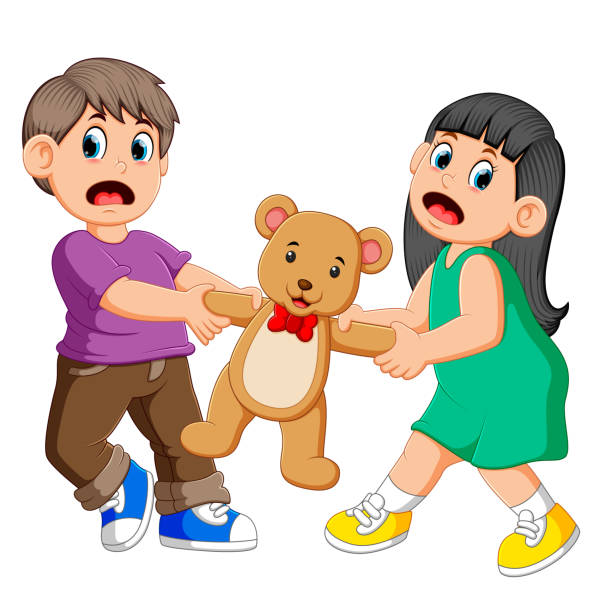 Now assume this happens among all your friends. Seeing this, jenny thinks to maintain a notebook, where every transaction that will take place will take place in the club house and will be entered in the notebook. Looks good. Everybody gives or takes toys like that. 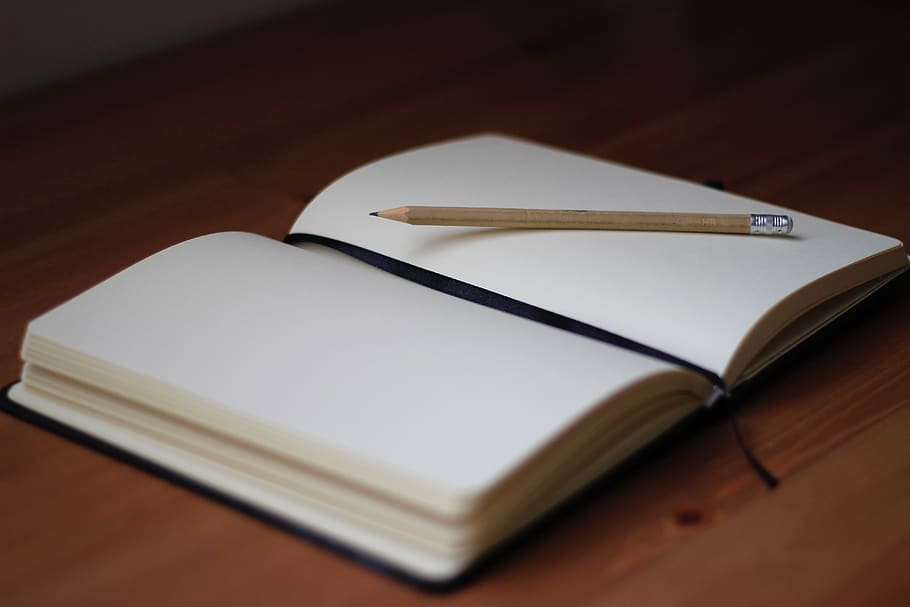 But one day, the notebook was destroyed because someone spilled milk on it by mistake. Every transaction is lost!

Problem that databases face. A single point of failure.

If by any chance the databases are destroyed, it would cause loss of data. What if we duplicate these databases? Our work would be done, wouldn't it ?

Jenny comes up with a better idea. She chooses some trustworthy people and distributes the notebooks amongst them. After every transaction, jenny informs them to write in their notebooks as well. One day, raj, jenny’s best friend had borrowed a lot of chocolates and toys and he broke most of them. He asks jenny a favour. To remove all his transactions and so she did. This is the problem with distributed database, they are centralized.

As you can see, although there were many copies of the transactions only jenny was allowed to take decisions based on this matter. This centralized system also would not work. But don't you think, why Jenny only ? Why not keep it all transparent!
Yes you are right, this is how the story followed:
When everybody got to know about this:

Every child decides to keep a notebook. Every time a transaction is made all the n people write it in their books, and no person controls the overall representation of the transactions. This is decentralization.

They never remove any previous transaction. This is immutability.
Any time anyone can check detail of every transaction that took place.

Suppose some mischievous children try to cheat and say wrong transaction to everybody, but since now everybody has a note, they claim this a fraudulent transaction and banish c from further adding any data. 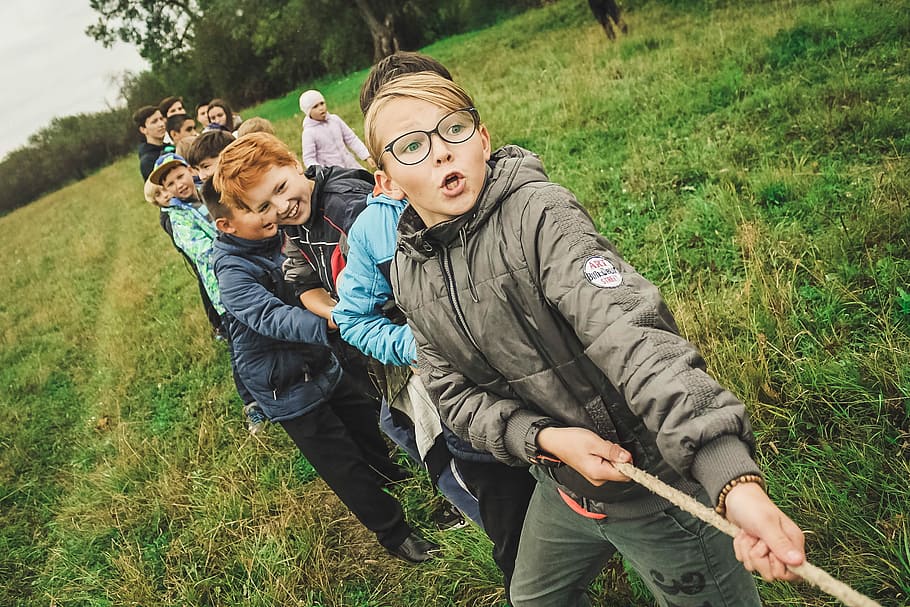 They don’t add what c said on the consensus protocol, where voting is done on the basis of validity of transaction in the blockchain.

Since these transactions form a chain, this fully decentralized, immutable notebooks are called blockchain. And what you use for transaction, in your case toys, can be currency like bitcoin, ethereum or anything else.

Alice, now you would be thinking what could this Blockchain do.

Your mom had asked your brother to give you a cup of chocolate ice cream as you were in different room. He also had got his own ice cream already. The chocoloate icecream definitely looked yummy again! Your brother thought to take two spoons from it as a fee for transporting the cup from your mom to you. He took two spoons. As he was coming to your room, he found Nancy (Alice's younger sister) and asked her to give the cup to you. Nancy agreed! Her thought process again went like your brother, she thought, it would be okay for her to take two spoons as her fee and she did. You finally got your cup of ice cream, four spoons less! Now think, if you would have directly taken that ice cream from your mother, it would have saved you four more spoons! Also, what if Nancy would have spilled the ice cream, who would be responsible for it! Nancy out of fear would have lied that your brother had not given any ice cream to her, he spilled it, to save herself, you would never know who lied!

This is how it works in reality. The materials manufactured have a supply chain and they come after processing from lot of different people, suppy chain management would help to keep everything transparent so whoever is responsible would be caught easily, who is charging how much, it could be known to the end buyer as well.

Alice, I hope you understood! :)

I know you might have many other doubts relating this, feel free to ask in the comments section, will write more such explanations for you. This article at OpenGenus was just a high level explanation. There are many many things to go in detail!

In this article, we have explored how to can undo Local Changes in Git when in the Working area or Staging area. We have demonstrated this with example and complete understanding.

In this article, you will know about vector norm and the method to apply them in python by using the Linear Algebra module of the NumPy library. In general, three types of norms are used: L1 norm, L2 norm and Vector Max Norm