Palindromic tree (Eertree) is a tree based data structure that is specifically used to tackle problems involving palindromes of a string and its substrings. It can solve problems like 'longest palindrome in a string', 'count of plaindromic substrings' etc.

There are 2 types of edges: 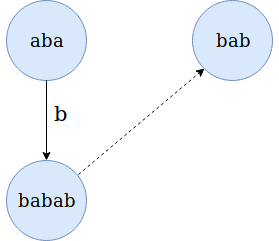 Since a string of length N can have maximum N palindromic substrings, it is guranteed that max nodes in the tree will be N + 2, after including the roots. Max suffix edges will be N, one for every node.

Inserting in the tree

The palindromic substring count problem can be solved just by counting the nodes in the tree. The code can be modified to keep a counter.
Any other problems like counting some sub-palindrome's occourances can be done by simply traversing the tree. 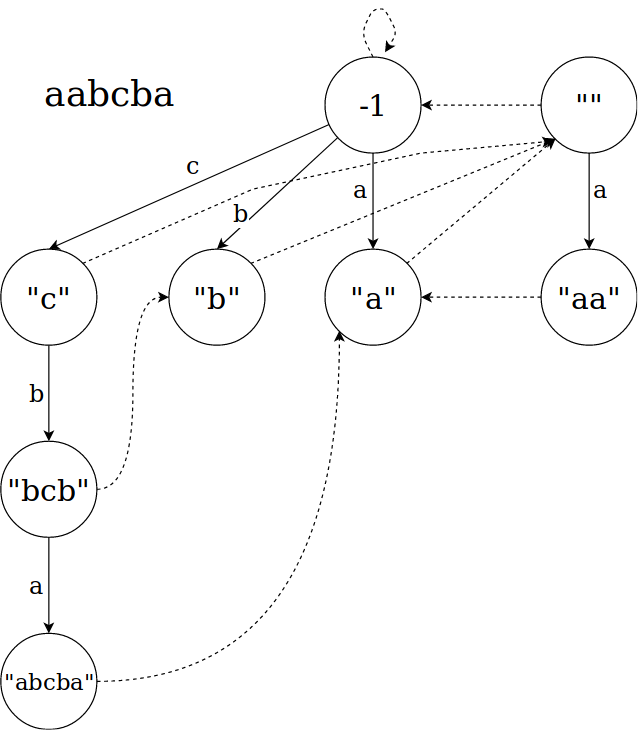 Where N is the length of string.

Octree is a tree data structure where each internal node has 8 children. An octree is generally used to represent relation between objects in a 3-dimensional space. It is used in 3D computer graphics. Octrees are also used for nearest neighbor search which can be done easily in logarithmic time.

Expectation Maximization Clustering algorithm is much more robust than K-Means, as it uses two parameters, Mean and Standard Deviation to define a particular cluster. This simple addition of calculating the Standard Deviation, helps the EM algorithm do well in a lot of fail cases of K-Means