In this article, we have explored the idea of ifstream in C++ and explained how it is used with C++ code examples.

A stream is a sequence of data(bytes) and is used for the transportation of this data. It works as a medium to bring data into a program from a source or to send data from the program to a specific destination. The source can be a file, an input device, and the same can be said for the destination. We have the following two types of streams:

We have commonly used the iostream standard library, which provides the cin and cout methods for reading streams from standard input and writing streams to standard output, respectively.

Now if we have to read streams from and write streams to files. This requires the use of another standard library fstream in C++ , which defines three new data types:

For file handling in C++, the header files iostream and fstream must be included in the C++ source code file.

In C++, the ifstream class is used to realize the file reading operation.
Syntax:

Implementation:
Let's say we have a text file as follows and named as 'myfile.txt'. Its contents are:

Several stream classes commonly used in C++ and their interrelationships are shown: 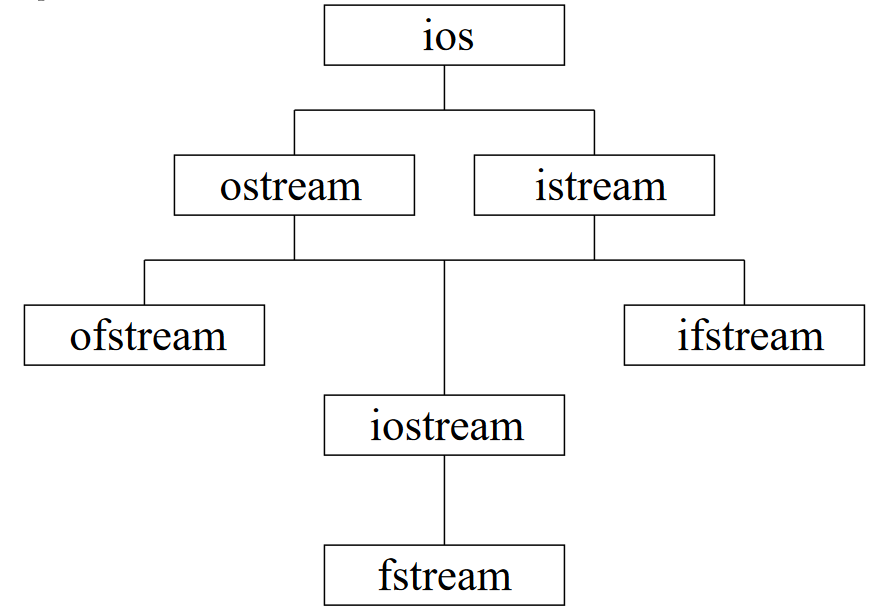 Returns the number of characters read by the last input operation. This function is inherited from istream class.

Read a character, encounter '\n', also take it out from the stream. This function is inherited from istream class.

Read a line into a character array. This function is inherited from istream class.

In this article at OpenGenus, we learn about the ifstream class and how to open a file for reading using it in a code.

In this article, we will dive deeper in a very important concept in computer vision which considered a great progress in deep learning field which is Instance Segmentation. what is it?, the most popular algorithm for it, and its evaluation metric.

memcmp() is a C++ function that compares a specified number of characters in two pointer objects.