In this article, we will discuss about time and space complexities of Tower of Hanoi problem for different cases like worst case, best case and average case.

The topics covered in this article as following: 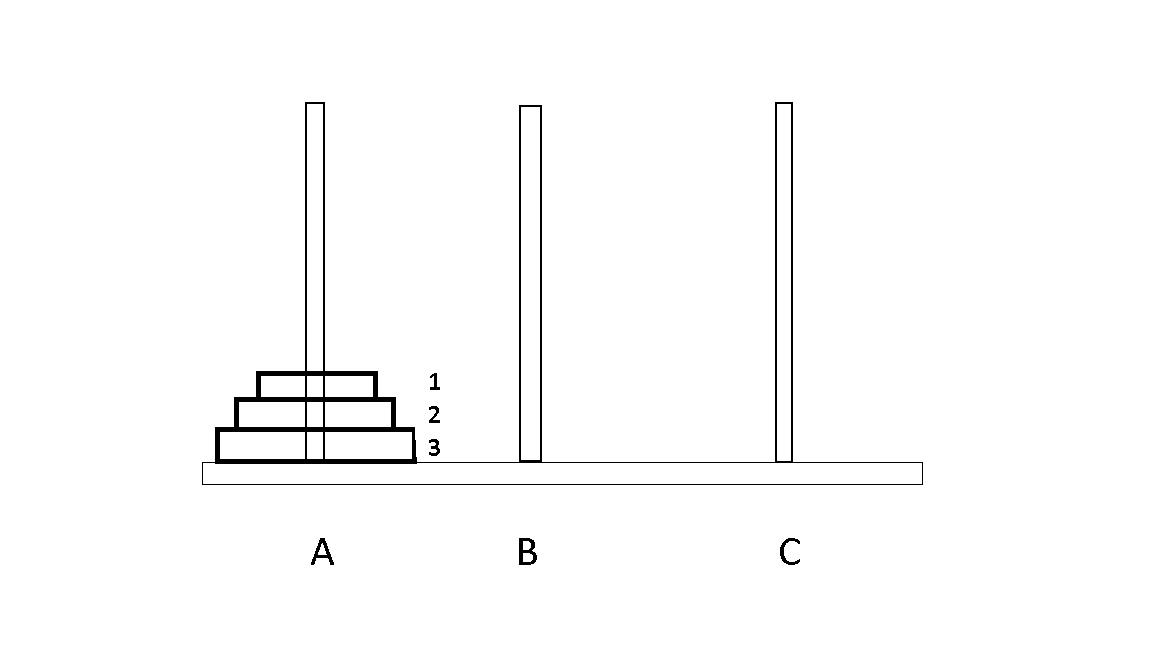 There are 3 Rods A, B and C. Some disks of different sizes are given which can slide onto any Rod . Initially all of those are in A rod in order of size with largest disk at the bottom and smallest disk at the top. We have to move all the disks from A rod to C rod. At the end ,C rod will have disks in the same order of size . there are some rules :


Let's look at some cases based on no. of disks:


There is no best case as the starting and end point of this problem is same. If value of N is reduced (like N=1), it performs better.

So the space complexity is O(n).


The following table shows the Space & Time Complexities of Tower of Hanoi problem:

Today we will discuss one of the revolutionary concepts in the artificial intelligence sector not only in Natural Language Processing but also nowadays in the Computer Vision, which is the Transformers and the heart of it Self-Attention.

Modified Bubble Sort or Short bubble sort is a variation of the standard bubble sort algorithm that improves the best-case time complexity from O(n^2) to O(n) by using a flag to check if the array is already sorted.