In this article, we have explored EigenFaces in depth and how it can be used for Face recognition and developed a Python demo using OpenCV for it.

Facial recognition techonology is used to recognise a person using an image or a video. It generally works by comparing facial features from the capured image with those already present in the database. This technology is used in entrance control, surveillance systems, smartphone unlocking etc.

We will use OpenCV for our demo. Available algorithms in the FaceRecognizer class of OpenCV are:

The basic steps involved in each of these algorithms for face recognition are :

We know that every part of the face is not essential in the face recognition process. Whenever we see a person, we recognise him/her by just a few major characteristics of the face like eyes, nose, forehead. It means that we only focus on the areas of maximum variation.

Eigenfaces works on a similar principle. It takes all the training images of all the people at once and looks at them as a whole. It keeps all the required/important features and discards the rest.

The important features that the algorithm extracts are known as principle components. It also keeps a record of which features belongs to which person.

The final goal of PCA is dimensionality reduction. It linearly projects original data onto a lower dimentional subspace giving the principle components maximum variance of the projected data.

Eigenfaces are images that can be added to a average (mean) face to create new facial images. Mathematically :

The basic steps involved are:

In eigenfaces illumination is also considered an important feature of the face which actually isn't and due to this some main features are discarded considering them less important. This is a major disadvantage of the eigenfaces algortihm which was later fixed by fisherfaces and LBPH algorithm.

PCA solves the covariance matrix S = X X^{T} but sometimes it end up with a very large dimentional matrix which is not very memory efficient and takes more time to solve.

We know from linear algebra that a M x N matrix with M > N can only have N - 1 non-zero eigenvalues. So it’s possible to take the eigenvalue decomposition S = X^{T} X of size N x N instead:

and get the original eigenvectors of S = X X^{T} with a left multiplication of the data matrix:

Implementation of EigenFaces for Face Recognition

We’ll use the LFW dataset in our code. 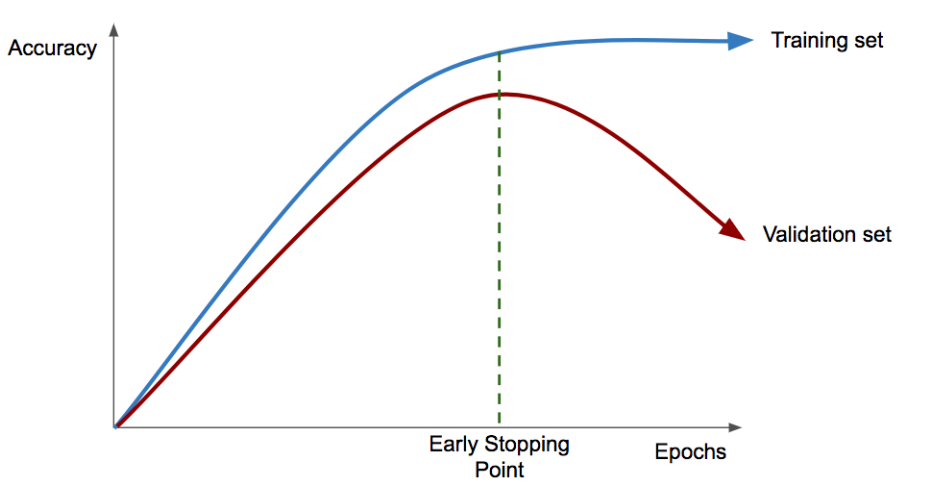 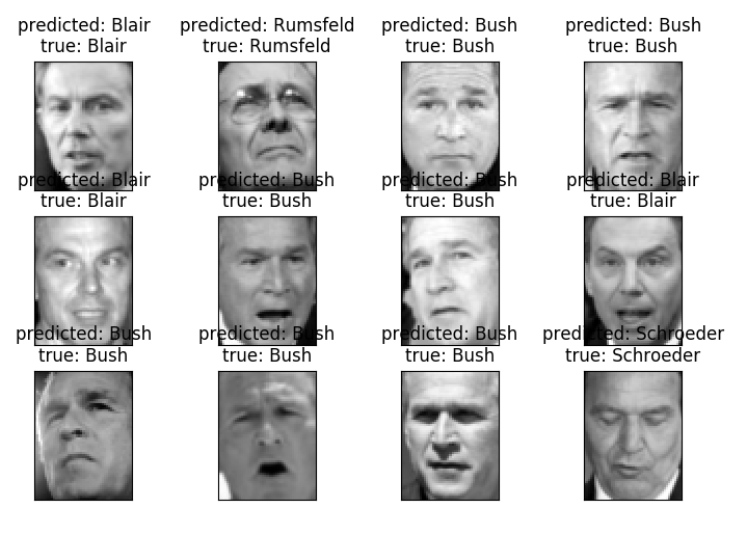 We'll also visualise the eigenfaces for each image. 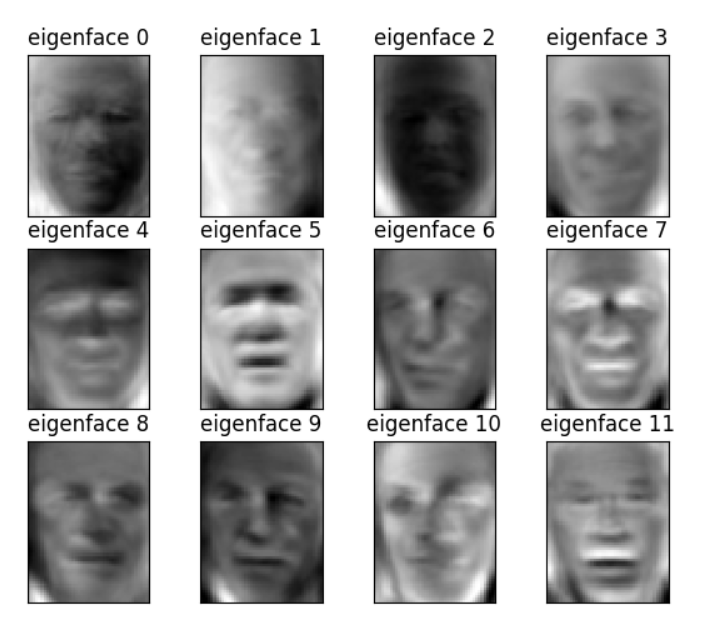 Face recognition is a brilliant example of merging Machine Learning with computer vision and many researches are still being done on this topic.

_bool is a keyword in C Programming language representing boolean data type. It is an alternative to bool in C.

In this article, we have discussed some of the most powerful methods used to track users on the web which includes caching, cookies, fingerprinting and more