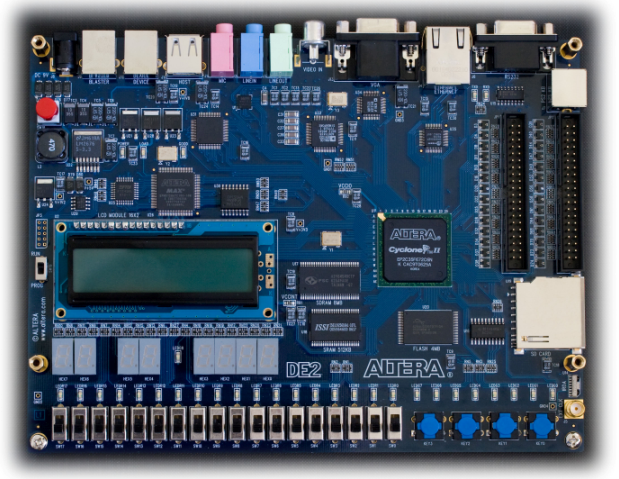 An FPGA can be used as follows:

and many other algorithms

The most common FPGA architecture consists of:

Major manufacturers of FPGA are:

Why to use FPGA?

Field Programmable Gate Array are to be used because of the following reasons:

We have demonstrated how and why Principal Component Analysis (PCA) works using the intuition behind the common operations used in the algorithm such as Variance, Covariance, Eigenvectors and Eigenvalues. Eigenvectors represent directions while Eigenvalues represent magnitude the importance