A Generative Model is a way of learning any kind of data distribution. It is used in unsupervised machine learning as a means to describe phenomena in data, enabling the computers to understand the real world.

In unsupervised machine learning, generative modeling algorithms process the training data and make reductions in the data. These models generally are run on neural networks and can come to naturally recognize the distinctive features of the data. The neural networks take these reduced fundamental understandings of real world data and then use them to model data that is similar or indistinguishable from real world data.


The two types of generative models are:

The definition of a VAE is that it “provides probabilistic descriptions of observations in latent spaces.” this means VAEs store latent attributes as probability distributions.

Let's first understand about the general architecure of VAE through the below diagram: 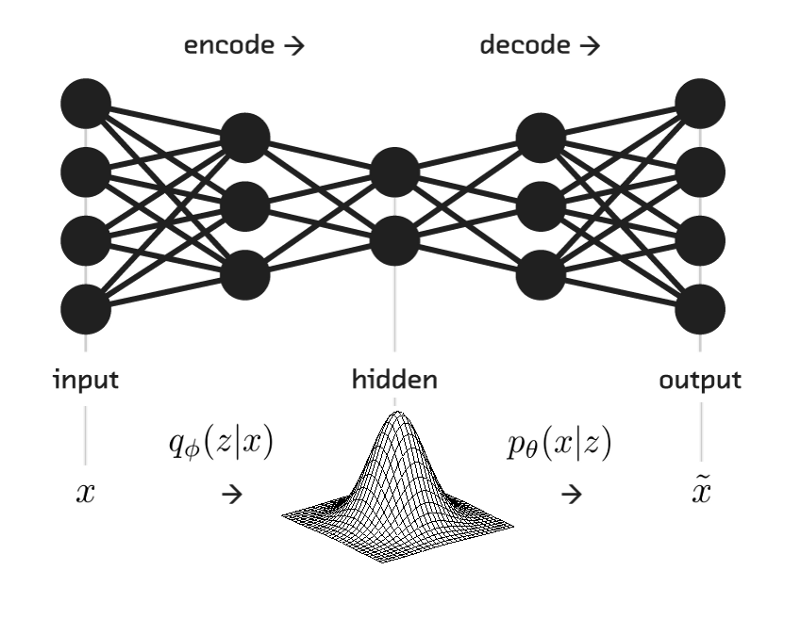 The setup looks like the design of deep neural network and it consists of a pair of networks:

The encoder is responsible for the mapping of input x to posteriors distributions qθ(z∣x). similarly p(x∣z) is then parametrized by the decoder, combinely they form a generative network which takes latent variables z and parameters as inputs and projects them to data distributions pϕ(x∣z). 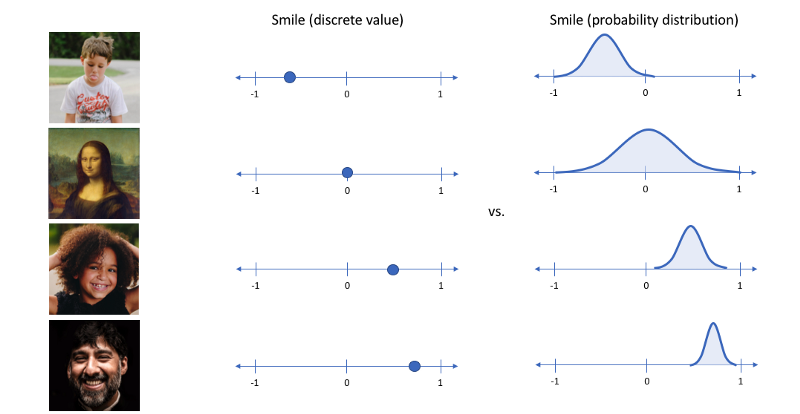 A major drawback of VAEs is the blurry outputs that they generate.This is because data distributions are not recovered comletely.

Generative adversarial networks (GANs) are deep neural net architectures comprised of two nets, pitting one against the other (thus the “adversarial”).

GAN is having a huge scope or potential because they can learn to mimic any distribution of data. That is, GANs can be taught to learn anything in any domain: images, music, speech, prose. They are robot artists in a sense, and their output is impressive.

The general architecture of GAN is described below:

One neural network, called the generator, generates new data instances, while the other, the discriminator, evaluates them for authenticity; i.e. the discriminator decides whether each instance of data it reviews belongs to the actual training dataset or not.

Let us assume we are going to generate hand-written numerals like those found in the MNIST dataset, which is taken from the real world. The goal of the discriminator, when shown an instance from the true MNIST dataset, is to recognize them as authentic.

Here are the steps a GAN takes:

Random forests or random decision forests are an ensemble learning method for classification, regression and other tasks that operates by constructing a multitude of decision trees at training time. There are three important hyperparameters namely n_estimators, random_state and max_features

Discriminative models, also referred to as conditional models, are a class of models used in statistical classification, especially in supervised machine learning. Discriminative modelling studies the P(y|x) i.e, it predicts probability of y(target) when given x(training samples).