Clustering is one of the most popular applications in data analytics, and involves the division of the dataset into a number of groups such that each group has some distinctive characteristics, and the data points that belong to a particular group have characteristics similar to other points within the same group than those outside it. In machine learning terms, clustering is an unsupervised learning problem, since it seeks to classify or divide a dataset based on attributes of the points themselves rather than any given labels.

It would be wrong to call clustering an algorithm, because it is in fact the problem to be solved using various different algorithms. Some approaches taken towards clustering are: 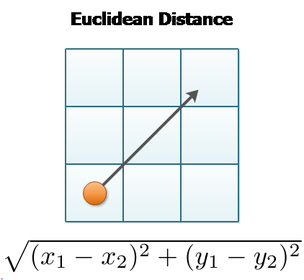 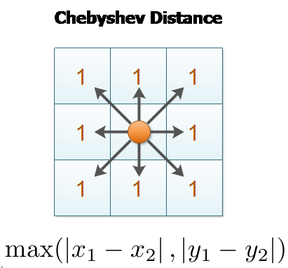 Some other popular distance metrics that are not explored here are maximum distance and Mahalanobis distance.

Having discussed some approaches, we must also look at specific algorithms used for clustering. At present, there are more than 100 documented clustering algorithms. Some of the popular and effective ones are:

Visualizations for the above algorithms have been sourced from https://towardsdatascience.com/the-5-clustering-algorithms-data-scientists-need-to-know-a36d136ef68

Clustering finds widespread application in a number of analytical domains, like:

What subset of Machine Learning does Clustering fall under?

Does hierarchical clustering need to know the desired number of clusters beforehand?

Find super easy and effective contribution scopes at OpenGenus for Hacktoberfest 2018. It is organized by DigitalOcean, GitHub and Twilio. We are empowering developers to reach their potential at this special event.

k-means clustering is a method of vector quantization, originally from signal processing, that is popular for cluster analysis in data mining. The algorithm will categorize the items into k groups of similarity, Initialize k means with random values For a given number of iterations: Iterate through