K-medoids Clustering is an Unsupervised Clustering algorithm that cluster objects in unlabelled data.

In K-medoids Clustering, instead of taking the centroid of the objects in a cluster as a reference point as in k-means clustering, we take the medoid as a reference point. A medoid is a most centrally located object in the Cluster or whose average dissimilarity to all the objects is minimum. Hence, the K-medoids algorithm is more robust to noise than the K-means algorithm.

There are three algorithms for K-medoids Clustering:

Among these PAM is known to be most powerful and considered to be used widely. However, PAM has a drawback due to its time complexity (which we will discuss later). So, in this article, we are going to see the PAM algorithm in detail.

We now move to see what's going on inside the k-medoids Algorithm, which is as follows:

STEP1: Initialize k clusters in the given data space D.
STEP2: Randomly choose k objects from n objects in data and assign k objects to k clusters such that each object is assigned to one and only one cluster. Hence, it becomes an initial medoid for each cluster.
STEP3: For all remaining non-medoid objects, compute the Cost(distance as computed via Euclidean, Manhattan, or Chebyshev methods) from all medoids.
STEP4: Now, Assign each remaining non-medoid object to that cluster whose medoid distance to that object is minimum as compared to other clusters medoid.
STEP5: Compute the total cost i.e. it is the total sum of all the non-medoid objects distance from its cluster medoid and assign it to dj.
STEP6: Randomly select a non-medoid object i.
STEP7: Now, temporary swap the object i with medoid j and Repeat STEP5 to recalculate total cost and assign it to di.
STEP8: If di<dj then make the temporary swap in STEP7 permanent to form the new set of k medoid. Else undo the temporary swap done in STEP7.
STEP9: Repeat STEP4,STEP5,STEP6,STEP7,STEP8. Until no change;

We take a small data set which contains only 5 Objects:

If a graph is drawn using the above data objects, we obtain the following: 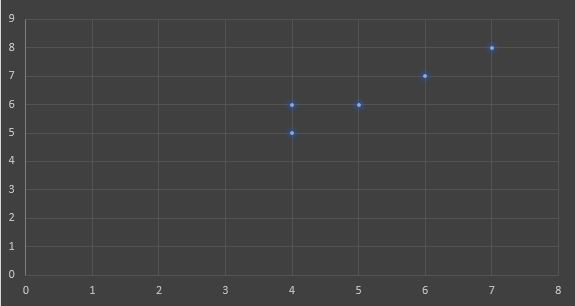 Step2: Calculate Cost. The dissimilarity of each non-medoid object with the medoids is calculated and tabulated:

For simplicity, we will take here Manhattan distance as our cost measure:

Each object is assigned to the cluster of that medoid whose dissimilarity is less.
The objects 0,2 go to cluster M1 and object 4 go to cluster M2.
The total cost:

Since, di > dj which is not satisfying the condition di < dj. So, We undo the swap. Hence (4,6) and (6,7) are the final medoids. The Clustering would be in the following way: 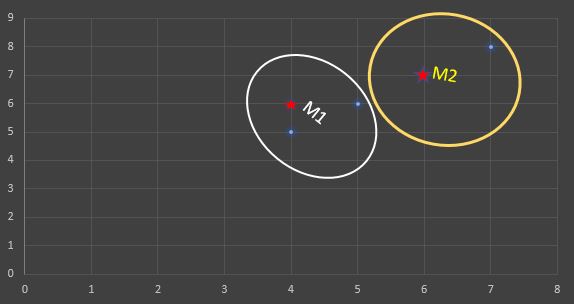 Since time complexity for each iteration:

To visualize K-medoids clustering, we here use basic Python from scratch so the key concepts don't leave weak and to develop the basic understanding about what's going on. We performs clustering on the Iris dataset, which you can read about here: archive.ics.uci.edu/ml/datasets/iris

Here is the core function of the k-medoids Clustering program which exactly shows the working of an algorithm:

We first load the Iris dataset in a given model. Next, we train a k-medoids model to find 3 distinct clusters that we know exist here. Finally we plot this clustering. This returns the output: 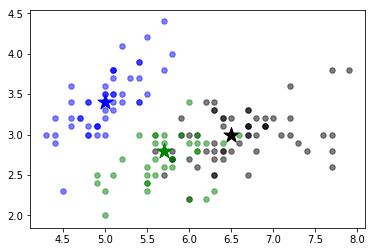 To visualize K-medoids clustering, we can use tools provided already in R, a specialized language for mathematicians, scientists, and statisticians. 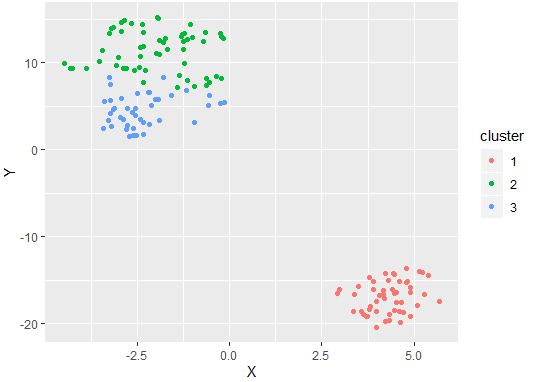 We are given an array of size N and a value M, we have to find the number of subsets in the array having M as the xor value of all elements in the subset. This can be solved using Dynamic Programming in linear time.

HTTPS is a protocol which is an improvement over HTTP and is the shortform of HyperText Transfer Protocol Secure. In this article, we will look at the short comings of HTTP which lead to the development of HTTPS and some basic ideas behind HTTPS.