In this article, we will explore the Local Binary Patterns Histogram algorithm (LBPH) for face recognition. It is based on local binary operator and is one of the best performing texture descriptor.

The need for facial recognition systems is increasing day by day. They are being used in entrance control, surveillance systems, smartphone unlocking etc. In this article we will use LBPH to extract features from an input test image and match them with the faces in system's database.

Local Binary Patterns Histogram algorithm was proposed in 2006. It is based on local binary operator. It is widely used in facial recognition due to its computational simplicity and discriminative power.

The steps involved to achieve this are:

The LBPH algorithm is a part of opencv.

here '(Xc,Yc)' is central pixel with intensity 'Ic'. And 'In' being the intensity of the the neighbor pixel

here R is radius of the circle and P is the number of sample points. 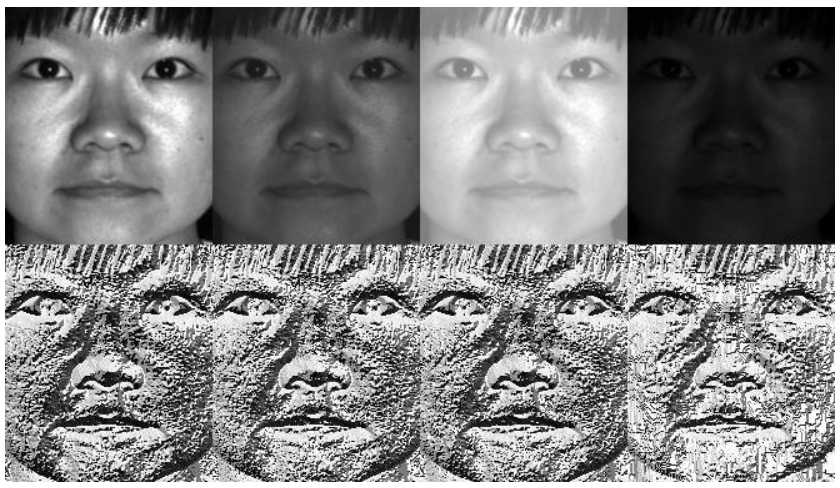 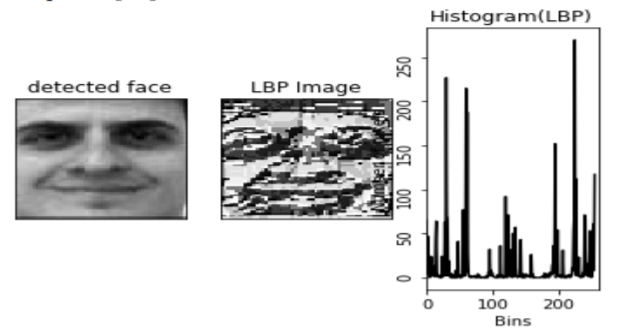 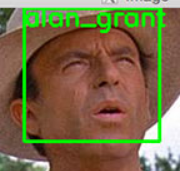 LBPH can recognise both side and front faces and it is not affected by illumination variations which means that it is more flexible.

Lambda Expression is one of the newest features introduced in Java 8 release. It is an expression but in the form of an anonymous function definition.

In this article, we will explore FisherFaces techniques of Face Recognition. FisherFaces is an improvement over EigenFaces and uses Principal Component Analysis (PCA) and Linear Discriminant Analysis (LDA).