Let us get started with Normalization in DBMS.

Normalization is the process of organizing data in Database. It refers to modifying the relations to have :

Levels are based on amount of redundancy in database. 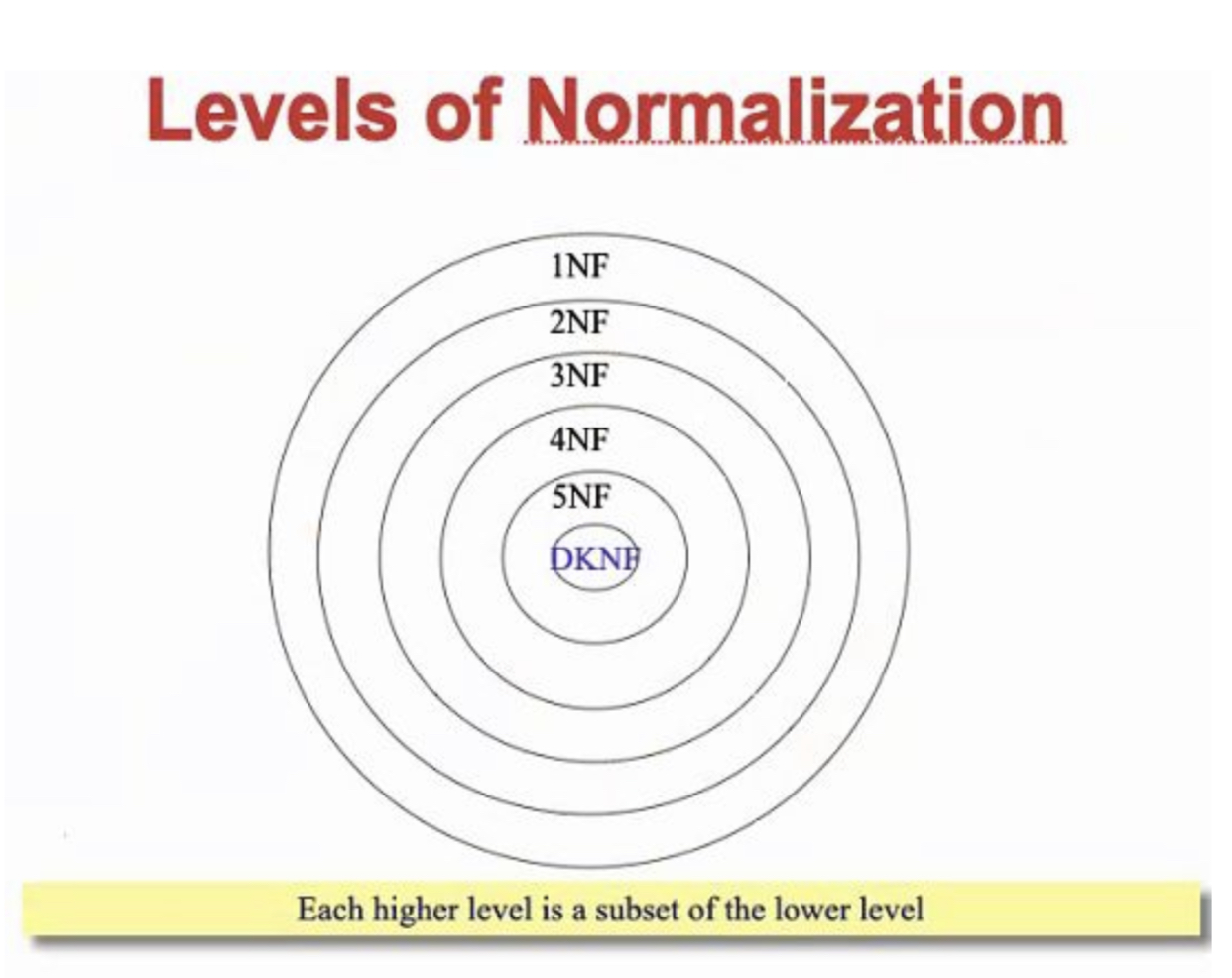 The different Levels of Normalization are:

If a table does not consists multivalued attributes, it is in first normal form.
For example, Books and Authors database:

Here, 'AuName' and 'AuPhone' are multivalued. So it is not in first normal form yet.

If every non-key attribute in table is only dependent on primary key, then the tables are in second normal form.

It is not in second normal form as :

If every Determinant is a candidate key, it is in BCNF.
In third normal form, for A->B functional dependency, it allows dependency in the relation if B is a Primary key and A is not a candidate key.

But in BCNF, for functional dependency, A must be a candidate key.

In Fifth Normal form, there should be no Join dependencies. Rest all is same as fourth normal form.

With this article at OpenGenus, you must have the complete idea of Normalization in DBMS.

We explored how overloaded networks are handled using techniques such as applying back pressure and exponential back-off. Let us first begin with the reasons for overload and congestion, after which we will learn how to mitigate it.

We have explained different Strategies to update Cache in a System such as Cache Aside, Read Through, Write Back and much more. This is an important topic to design efficient system.