You might have seen URL shortener services such as TinyURL or Bit.ly which are used for using a short alias instead of long URLs. Even wondered why and how these kinds of applications work? In this article, we'll be discussing the system design of a URL shortener and compare it with some applications currently in use.

Before reading this article, it is suggested if you could go and try out tinyurl.com so that you could understand this article better.

What is the need of using this?

Why do we need to shorten the URL? Is it something necessary? Well, there are many advantages that shortening of URL provides. A very basic advantage could be that users tend to make very few mistakes while copying the URL if it is shortened. Secondly, they surely save a lot of space when used or printed. Moreover, it could be used if someone wishes not to use the original URL.

Expected features in the system

Let us assume 300M fresh URL shortening requests coming up each month. It is safe to assume that our service would have more requests for redirection as compared to shortening. Let's take the request ratio to be 50:1 between redirection and shortening. So, there would be around 50 X 300M = 15B redirections per month which is around 300 M / (30 days * 24 hrs * 3600 sec ) * 50 = 5K URL redirections in a second.

Database to be used

First of all, we need to figure out what type of data we need to store in the database, and then we will further discuss the scalability of the database. 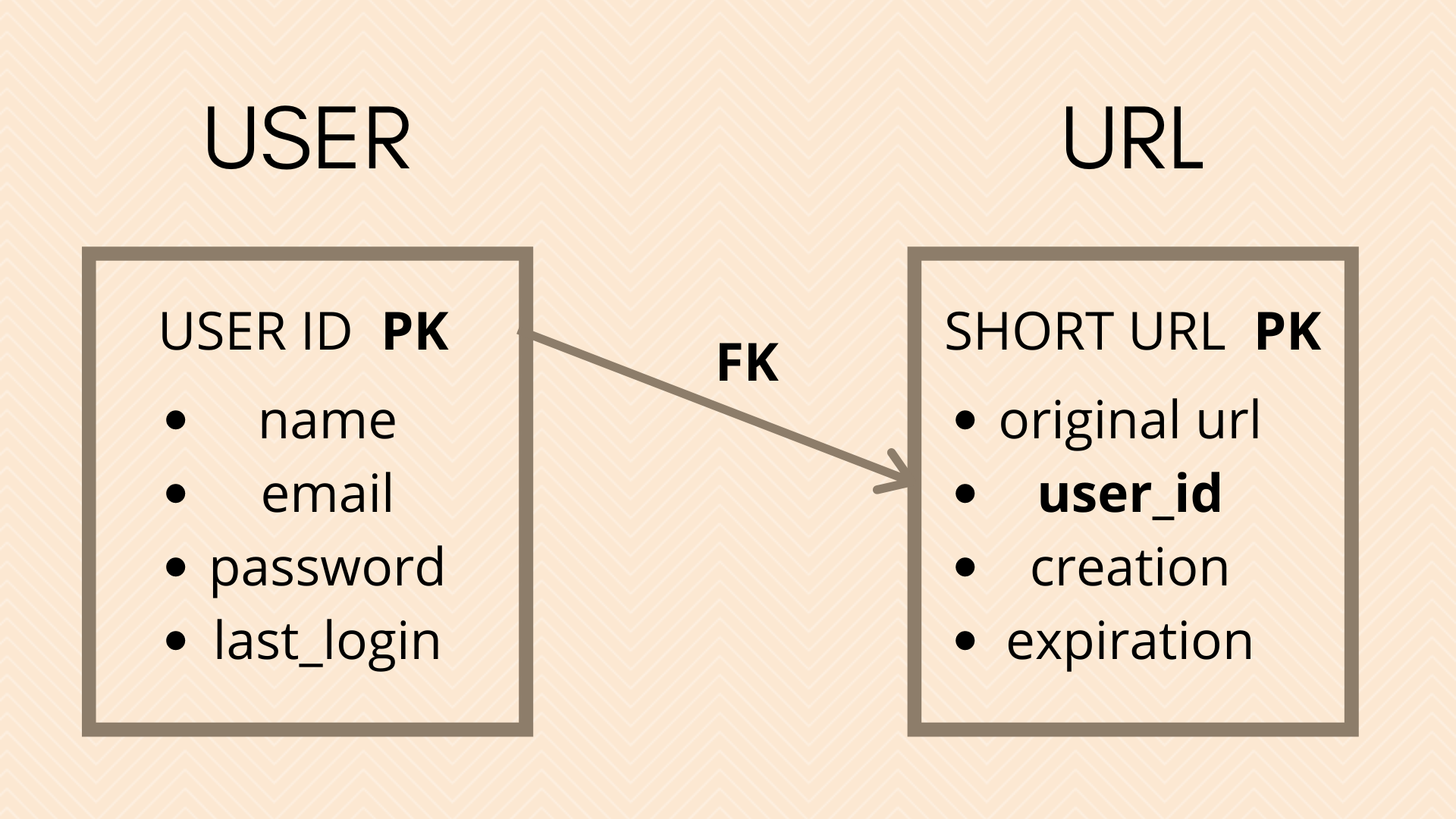 Some points before considering whether to use SQL or NoSQL for the database:

Considering the above points, a NoSQL database seems like a wise choice. Examples of NoSQL databases include Amazon's DynamoDB, Facebook's Cassandra, and many more.

For our system memory requirements, the length of 6 characters is more than sufficient. (Even if we store the data for 5 years, we will merely store around 20B URLs)

After using the MD5 hashing algorithm which generates 128 bits hash value, we will have 22 characters as the output, since Base64 encoding will use 6 bits for representing a character. In this case, we can randomly select 7 characters or swap some characters and select the first 7 characters.

Some issues that we can encounter with this algorithm:

Possible solutions for the above could be:

We need to scale our database to store around a billion URLs. We need to partition our data into different machines to increase the capacity or storage.
We can work out a solution for partitioning based on Hashing. A hash function could be used to decide the machine number for the particular URL.

Let's suppose we decide to partition our data into 512 machines/shards, then:
HASH(shortened URL) = Machine Number (0-511)

Load balancers are generally used to resolve the issue of limited bandwidth and single-point failures which could improve the response and availability of an application.
Load balancers could be placed between these layers:

Round Robin approach could be followed initially to equally divide load among the servers. But this could pose a problem that it does not look on the server load, so even if it is slow, this approach will keep sending the requests. So, a better approach would use the Least Bandwidth approach wherein it sends the request to the server with the least load.

In this way with this article at OPENGENUS, we could design a system for URL shortening service which is scalable in the real environment.

Bit header was included in the C++20. This header provides components such as types and functions to access, manipulate and process individual bits and bit sequences.

We have explained how to Design a Rate Limiting System in a scalable way and explored various algorithms that are used in practice.