A turing machine is a mathematical model of a computation that defines an abstract machine. In this article, we learn about Turing machines, how they are defined formally and informally, and the Church-Turing thesis.

In the prerequisite articles, we learned about regular and context-free languages. We learned of computational devices that accept or generate these languages and their limitations when it comes to languages such as; A = { : m ≥ 0, n ≥ 0}.

A turing machine models a real computer. These machines accept all context-free grammar as well as languages such as A.

In this article, we will try to prove that "every problem solvable by a real computer is solvable by a turing machine" - this is the church turing thesis.

A turing machine will consist of the following;

Let's look at an example of a turing machine where k is 2; 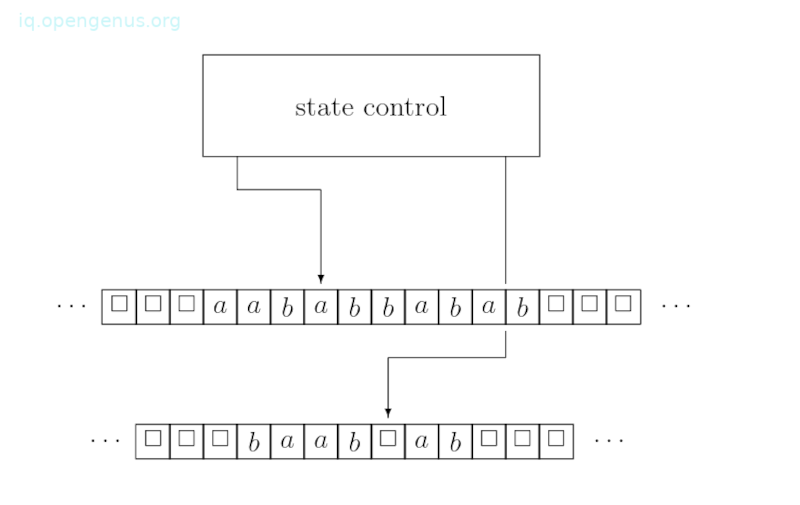 During a single step of computation the turing machine does the following;

These machines have multiple tapes each accessed with a separate head that moves independently despite the other heads.

In the beginning, the input is at tape 1 while others remain blank. In the next step, the machine reads consecutive symbols under its head and prints a symbol on each tape then moves its head. 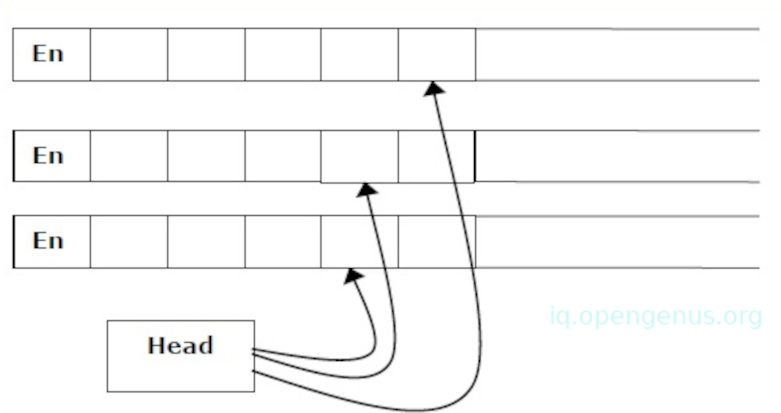 An algorithm is a list of steps describing how to solve a problem with a computer and therefore any computational process that can be specified by a program is considered an algorithm.

Similarly, a turing machine specifies a computational process and therefore we consider it as an algorithm.

The answer is yes, it also implies that many different notions of computational processes are equivalent.

For example, the following are computational models.

Any of the models can be converted to any other model.

A turing machine is a mathematical model of a computation that defines an abstract machine. Despite its simplicity, given any algorithm, this machine is capable of implementing the algorithm's logic.

The Church-Turing thesis states that every computational process that is said to be an algorithm can be implemented by a turing machine.

In this article, we will learn about Time Complexity and Space Complexity of Comb Sort algorithm, with the in-depth mathematical analysis of different cases. Comb Sort is also known as Dobosiewicz Sort.

In this article, we are going to see how we can actually resolve the collisions which happen during hash mapping using Separate chaining collision resolution technique.