We shall be looking at a type of non-relational database called Wide-column stores. Last time, we looked at Time-series databases and we saw how they worked and how to apply them in certain use cases. So this article will be focusing entirely on Wide-column stores in the same manner we looked at Time-series databases. Keep reading further if you are interested in finding out.

What is a wide-column store?

Wide-column stores are different from column stores because unlike column stores, the columnar data layout on wide-column store is such that each column is not stored separately on a disk. This done (columnar stores) to improve the read and write performance of a relational database/store for OLAP workloads and stores the data of a table in columns rather than in records. Wide-column stores already come inherently with this functionality unlike relational systems that implement column oriented storage.

Some notable exampled of wide-coulmn stores include the following undermentioned:

Like I did previously for the time-series database article, I shall be focusing on one specific wide-column store type throughout the article to give a solid explanation on the workings of wide-column stores. Let’s focus on Bigtable in this scenario

Bigtable is a comprehensive wide-column store that is used for substantial analytical and operational workloads. It was designed and created by a group of Google database engineers in 2004 and has been leveraged on by a number of Google applications. It was developed for four main reasons:

Since its inception, Bigtable has served as a base for most RDBMS (relational database management systems) and some wide-column stores including Apache Cassandra and Apache HBase. It was made public on Google Cloud after been proprietary for nearly 11 years.

Design, Implementation and Use Cases

Bigtable is known as distributed and persistent multidimensional sorted map for dealing with sparse data. The map is indexed by:

a row key, a column key and a timestamp.

Sparse data are compact amounts of information captured within a heavy collection of redundant data. 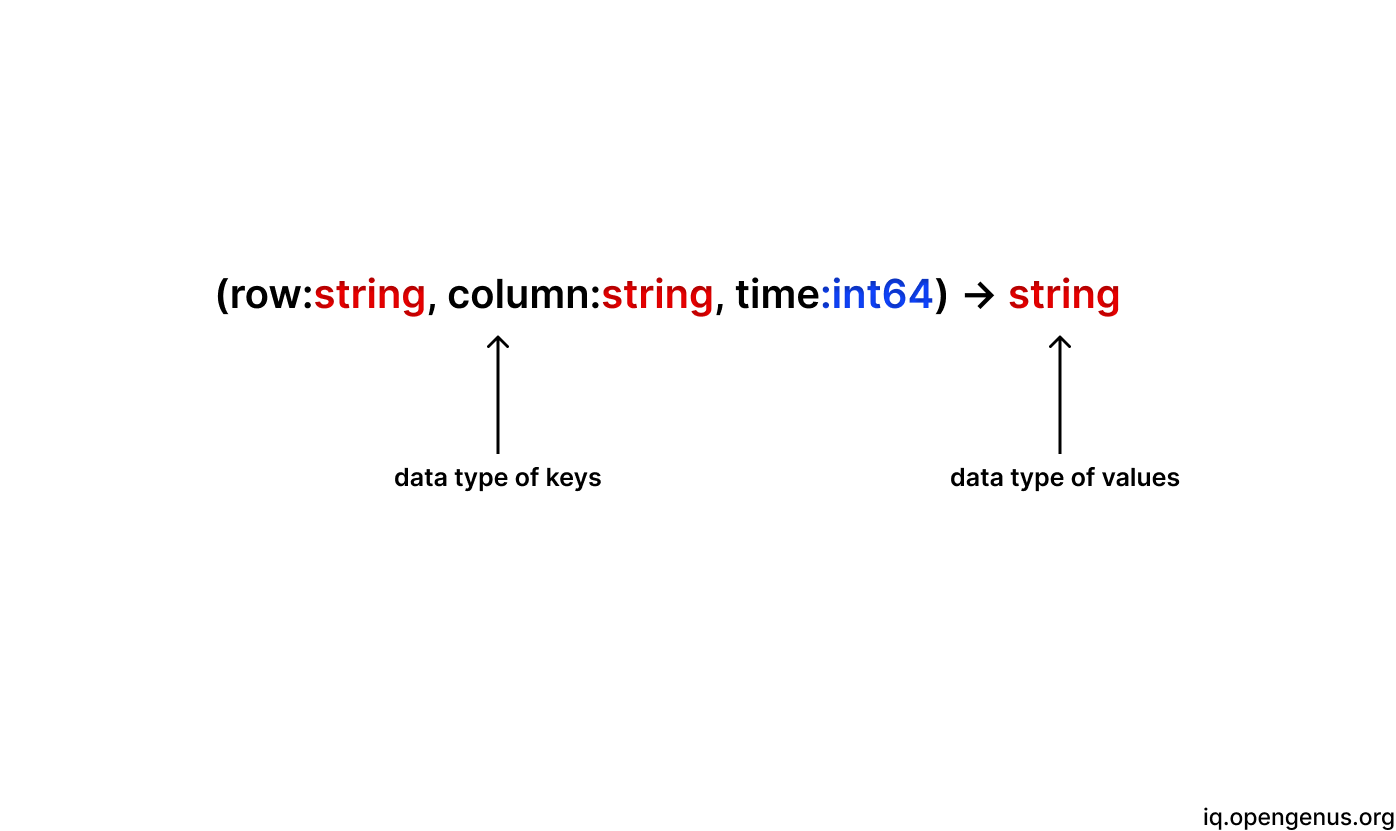 Bigtable has three major components that make up its core implementation. These components are:

The library enables clients to communicate directly with tablet servers for queries without relying on the master as a bridge to provide information on tablet location. This invariably lightens the master’s workload.

The master controls the assigning of tablets to tablet servers. It also detects the addition and expiration of tablet servers and balancing of tablet-sever load, as they (tablet servers) can be added or removed dynamically from a cluster in response to changes in workloads. It also handles column family creation in a table.

The tablet server manages a set of tablets as assigned by the master. It also handles read and write queries to the tablets that it manages and downsizes tablets that have grown exponentially large in size.

There are several benefits that come with using a wide-column store. Most readers might have already picked up on some these benefits impliclty laid out when explaining Bigtable in the article. Some of the benefits of wide-column stores include:

Wide-column stores too come with thier own drawbacks and disadvantages, some of which are:

In this article, we will learn about substr() function in C++ which is used to extract a sub-string from a given string.