This year we saw a wide range of Programming memes and if we have to chose two persons who have entered this year's hall of fame, then they will be Elon Musk and Greta Thunberg. Memes test your knowledge but we have provided explanation for each so that everyone can follow along. These are the best programming memes that appeared in 2019. Enjoy.

The top programming memes of 2019 are:

Your mom a developer?

In 2019, there has been a lot of buzz regarding female developers. Companies like StackOverflow and HackerRank released their own study backing it with their data. To make things more weird, people came up with the idea that Developer moms are even rare.

This buzz gave rise to this meme which is estimated to have reach to over 50M+ people: 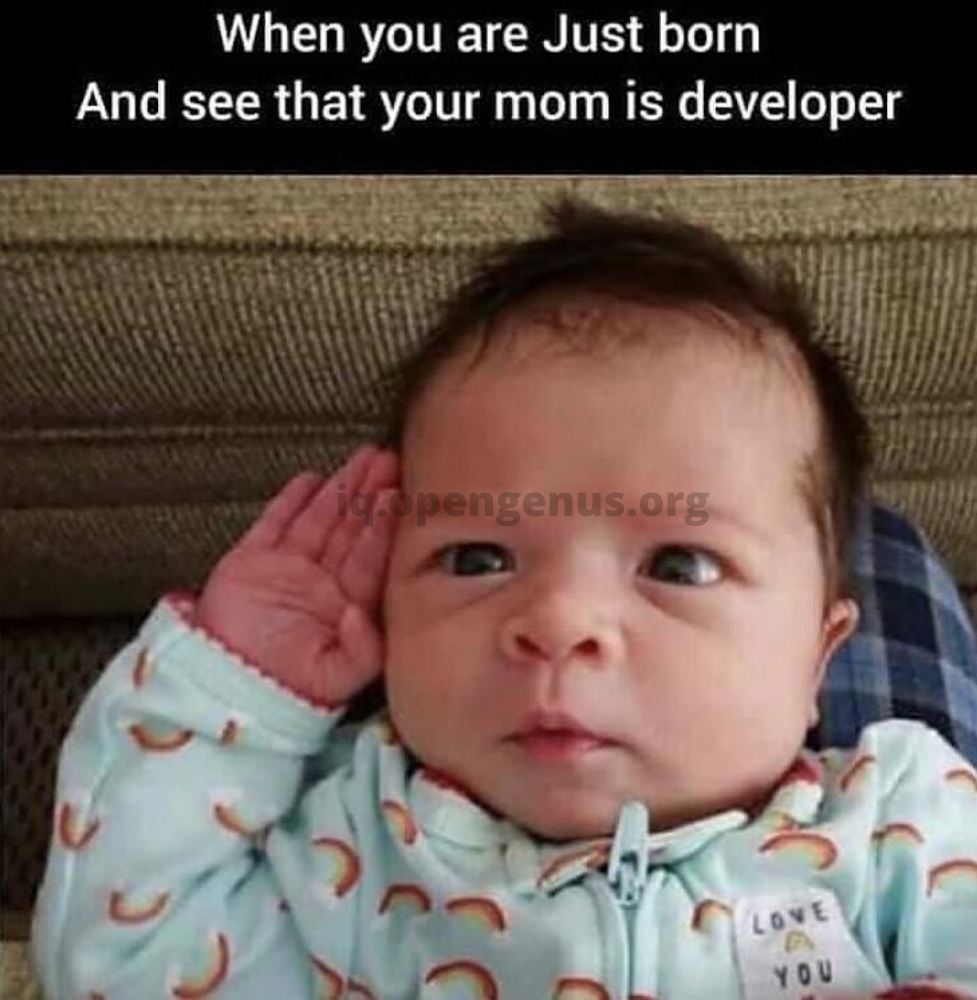 Over the last few years, Elon Musk always makes it to the top memes list by OpenGenus. This year things are same. In fact, the year was near its end but Elon Musk made an epic comeback with his Cybertruck through Tesla to emerge as one of the most competitive memes ever.

Let me give you some background:

Elon Musk was presenting his new invention Tesla's CyberTruck. He dropped metal balls on the glass material separately and showed that it did not break. When he asked a person to hit the window on the truck with a rod, the window cracked unexpectedly. This lead to our meme to troll the event. 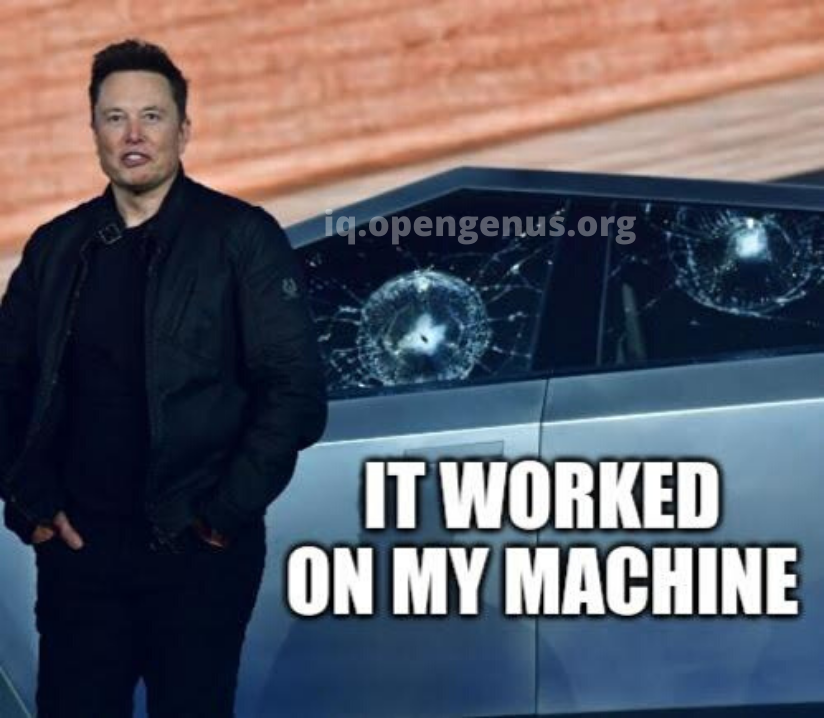 Another Elon meme to see the event from the point of testing: 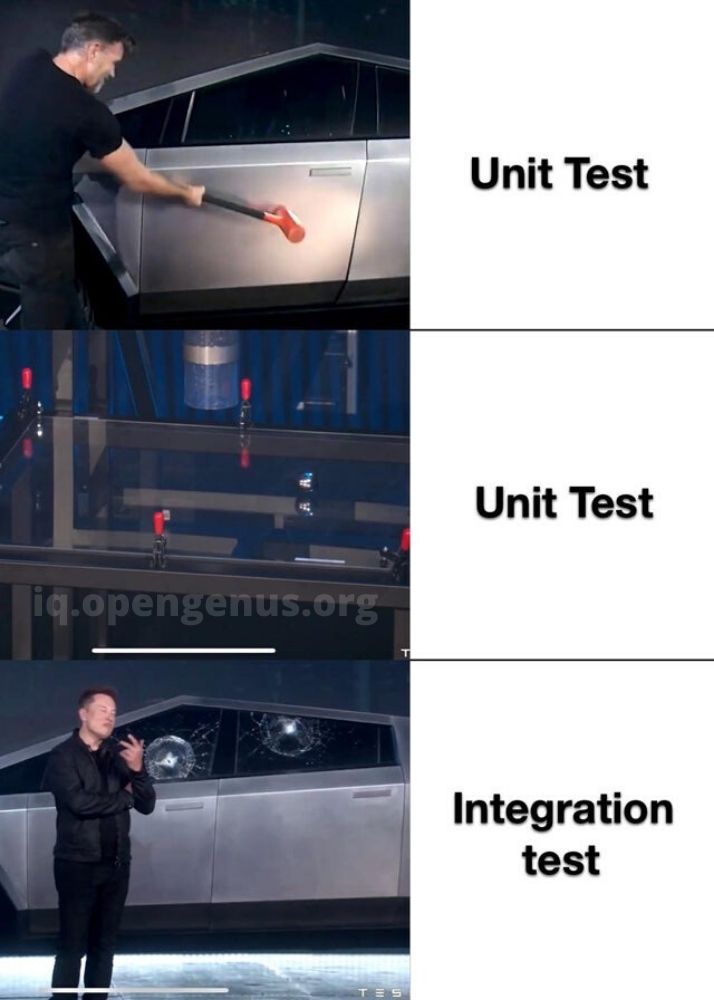 In mid 2019, a sudden rush came to put C back to dust. People started to question the existance and utility of C programming language and to everyone's suprise, Rust was being seen as the language to dethrone C.

The battle continues and this gave rise to this meme where we see a C program being used to wrap a set of bangles (originally, appeared at OpenGenus): 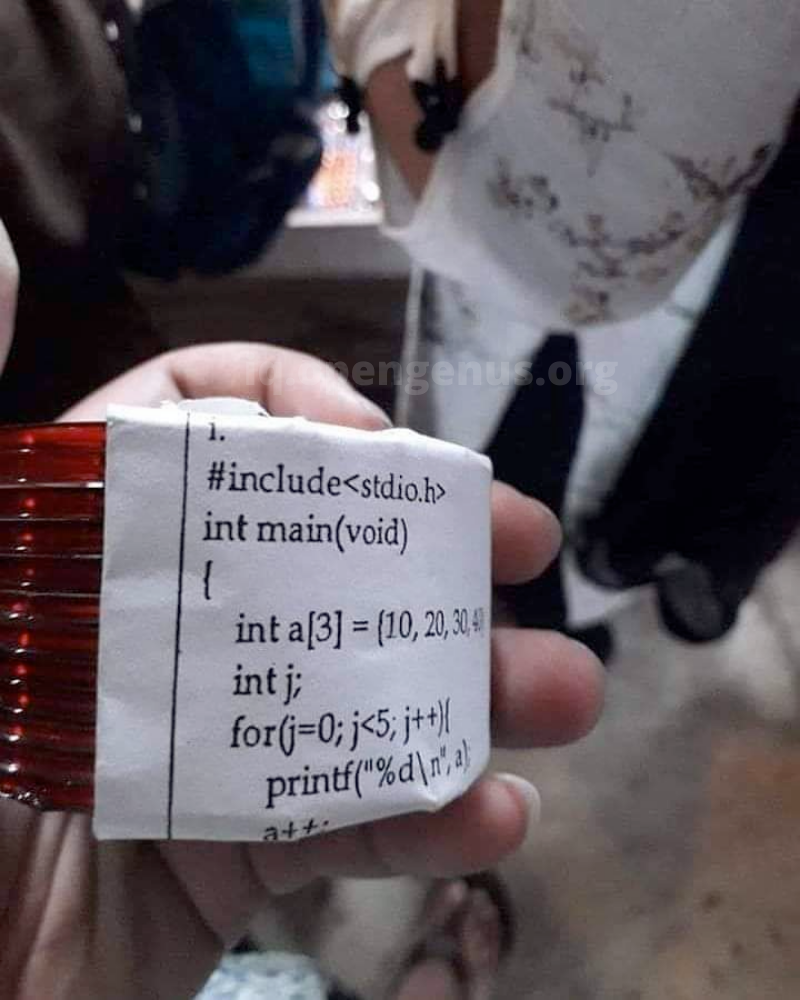 sudo is an old Linux command but it started to get traction in early 2019 with some memes. People, by nature, disagree with others but in Linux, if the operating system disagrees with you, you can, simply use the sudo command to make it follow your command.

This gave rise to several memes in this category of which this is the most popular meme (with over 10M viewers): 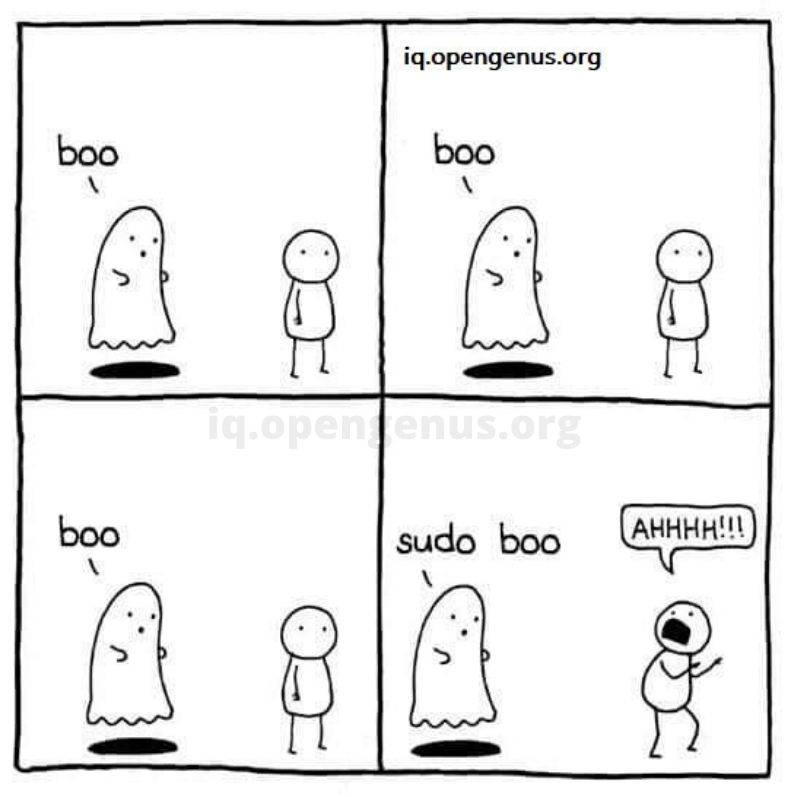 CSS has been seen as an addition to HTML and never seen as a powerful independent technology and is largly believed to be free of any security concerns as it has no important use.

This lead a small group of developers show examples of how CSS can be deadly and is the source of some of the most dangerous exploits. This lead to this meme which involves a cat (a popular component of top memes): 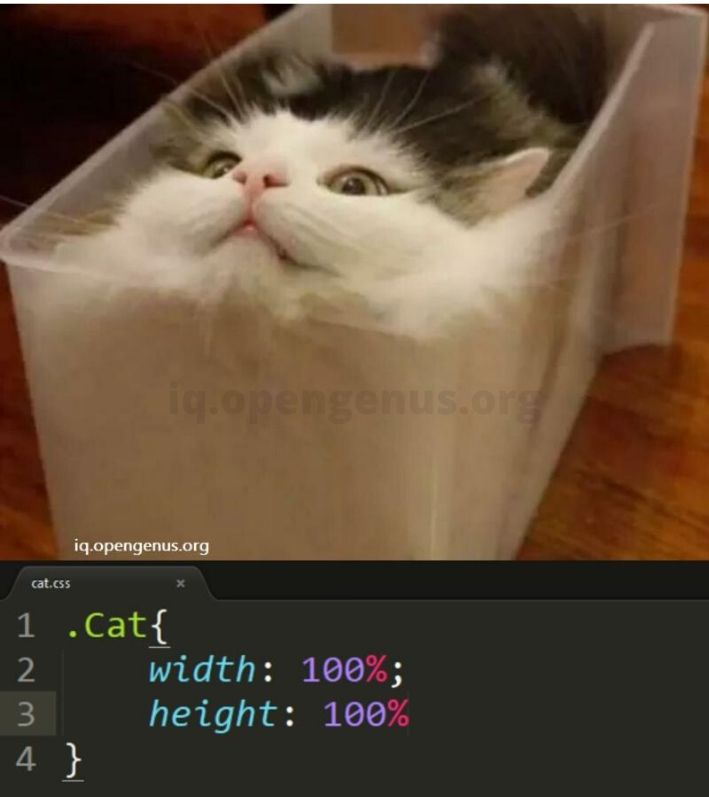 Trolling saw a rise in early 2019 but memes came to the rescue and trolled the trollers. 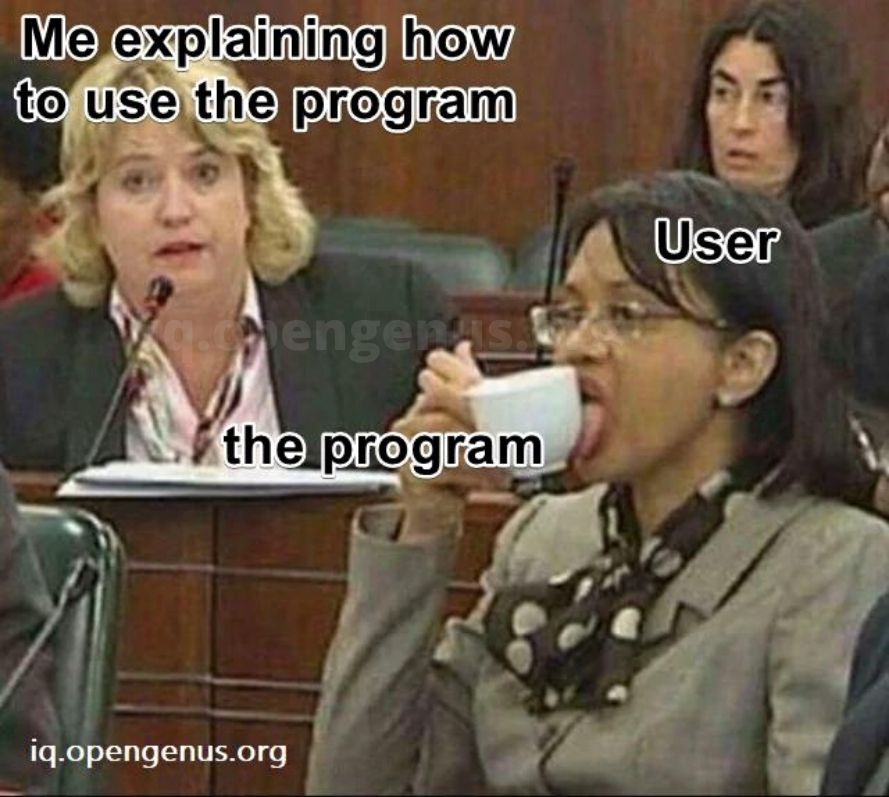 This lead the attention to semicolon which is largly ignored in English while has huge significance in Programming languages like Java and C++. 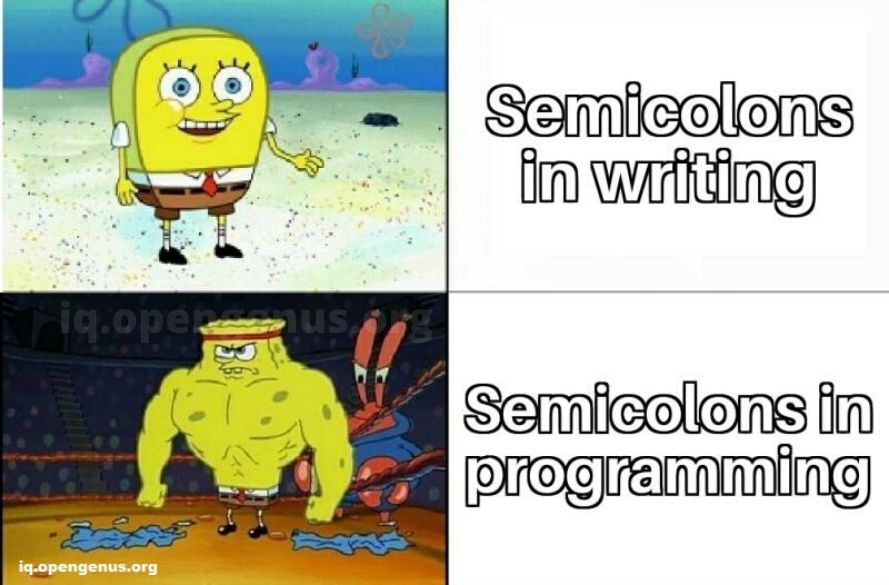 Greta Thunberg has been one of the top subjects for Epic Memes and hence, her iconic picture in the background of Mr. Trump fits our list.

Most programming ignore warnings as if it is nothing and hence, this meme is dedicated to them: 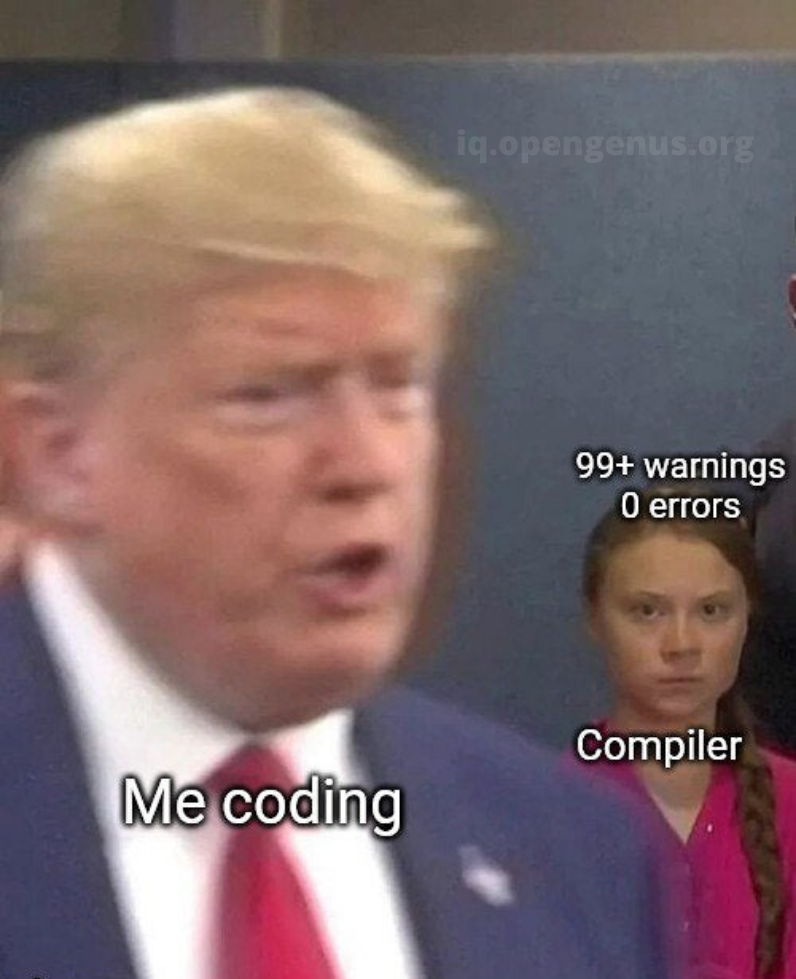 The entire year JavaScript has been under attack. It took 15 years to rise to the top and today, there are more JavaScript frameworks than are frameworks of all other languages combined. It is dominating but has been trolled greatly.

Later, this year, memes where kids are learning JavaScript emerged and became our favorite instantly. 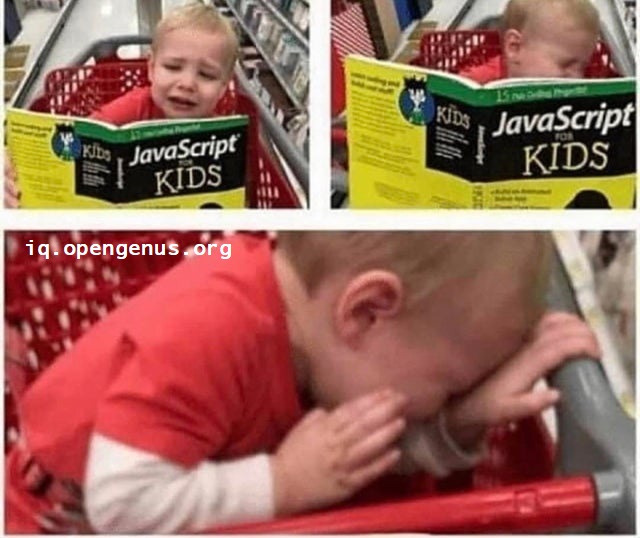 This list is solely developed by community contributions of OpenGenus.

Given a number n, we can divide it in only three parts n/2, n/3 and n/4 recursively and find the maximum sum of the 3 parts. This can be solved in linear time using Dynamic Programming