MobileNet V1 is a variant of MobileNet model which is specially designed for edge devices. We have explored the MobileNet V1 architecture in depth.

Convolutional Neural Networks(CNN) have become very popular in computer vision. However, in order to achieve a higher degree of accuracy modern CNNs are becoming deeper and increasingly complex. Such networks cannot be used in real applications like robots and self driving cars.In this section we will be discussing a CNN architecture that aims to effectively tackle this problem.

MobileNet is an efficient and portable CNN architecture that is used in real world applications. MobileNets primarily use depthwise seperable convolutions in place of the standard convolutions used in earlier architectures to build lighter models.MobileNets introduce two new global hyperparameters(width multiplier and resolution multiplier) that allow model developers to trade off latency or accuracy for speed and low size depending on their requirements. 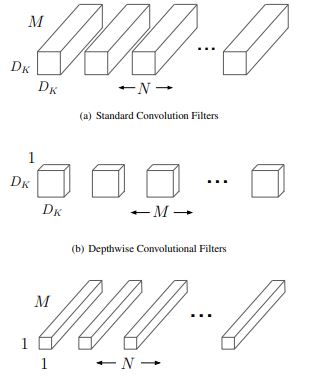 The detailed architecture of a MobileNet is given below :

Standard Convoltion layer :
A single standard convolution unit (denoted by Conv in the table above) looks like this : 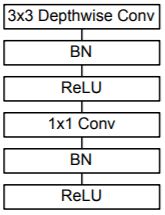 Width Multiplier
Width muliplier (denoted by α) is a global hyperparameter that is used to construct smaller and less computionally expensive models.Its value lies between 0 and 1.For a given layer and value of α, the number of input channels 'M' becomes α * M and the number of output channels 'N' becomes α * N hence reducing the cost of computation and size of the model at the cost of performance.The computation cost and number of parameters decrease roughly by a factor of α2.Some commonly used values of α are 1,0.75,0.5,0.25. 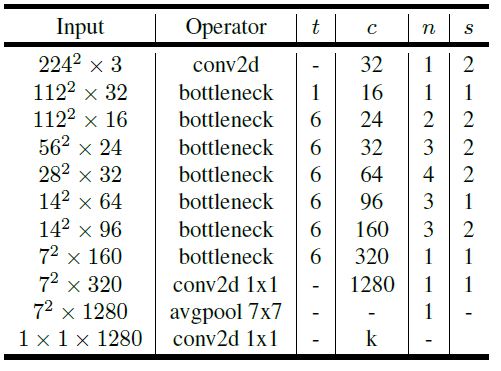 There are two different MobileNetV3 architectures : 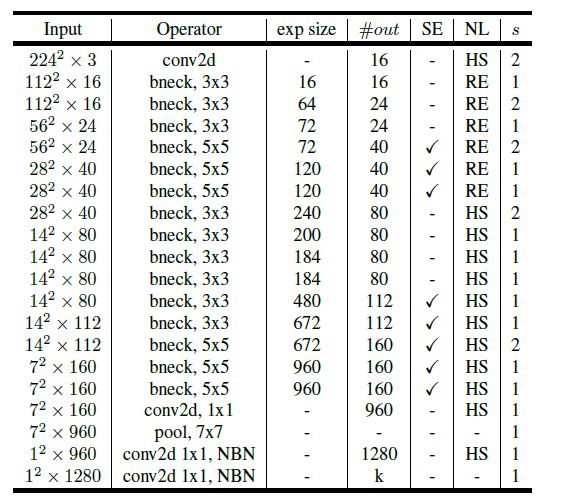 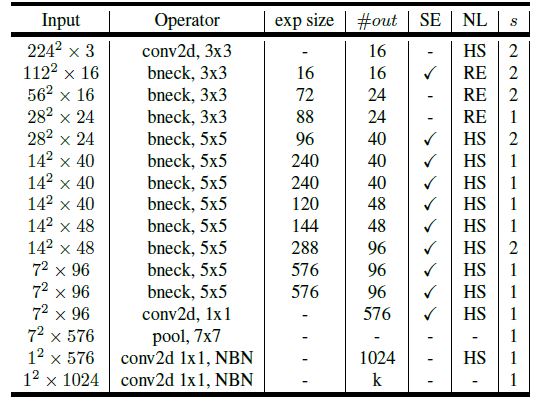 Scope of a variable in Java defines how a specific variable is accessible within the program or across classes. It is defined by the use of private, protected and public.