Scope of a variable defines how a specific variable is accessible within the program or across classes. An assigned value to a variable makes sense and becomes usable only when the variable lies within the scope of the part of the program that executes or accesses that variable. 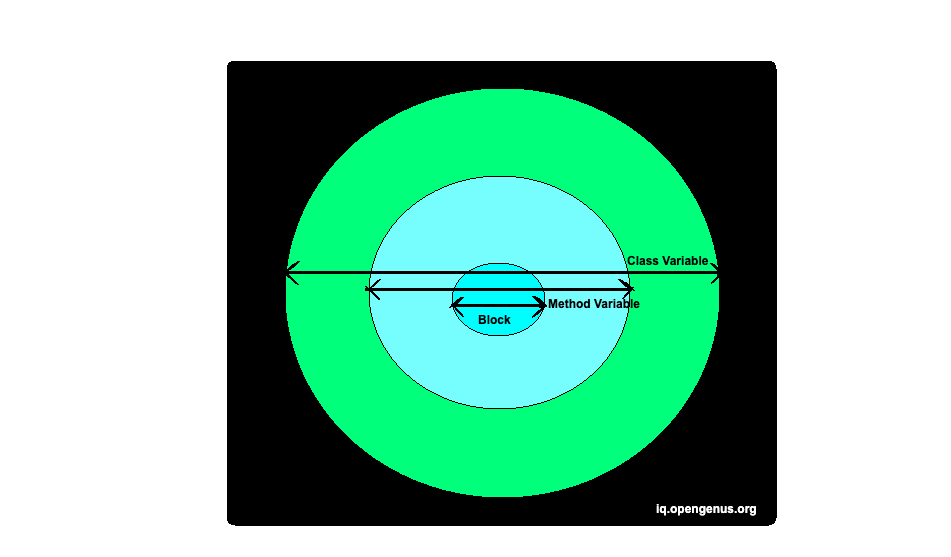 Variables are mainly of the following types:

The non-static variables are further classified into:

Here the variable declared outside the main method and within the scope of the class, is accessed by both the loops inside the class and the methods.

Non static variables of a class, in case of a class variable
are accessed only within the class. This is subject to the presence of access modifiers which is discussed later in this article.

What happens when a block variable is called outside the loop? An error is thrown 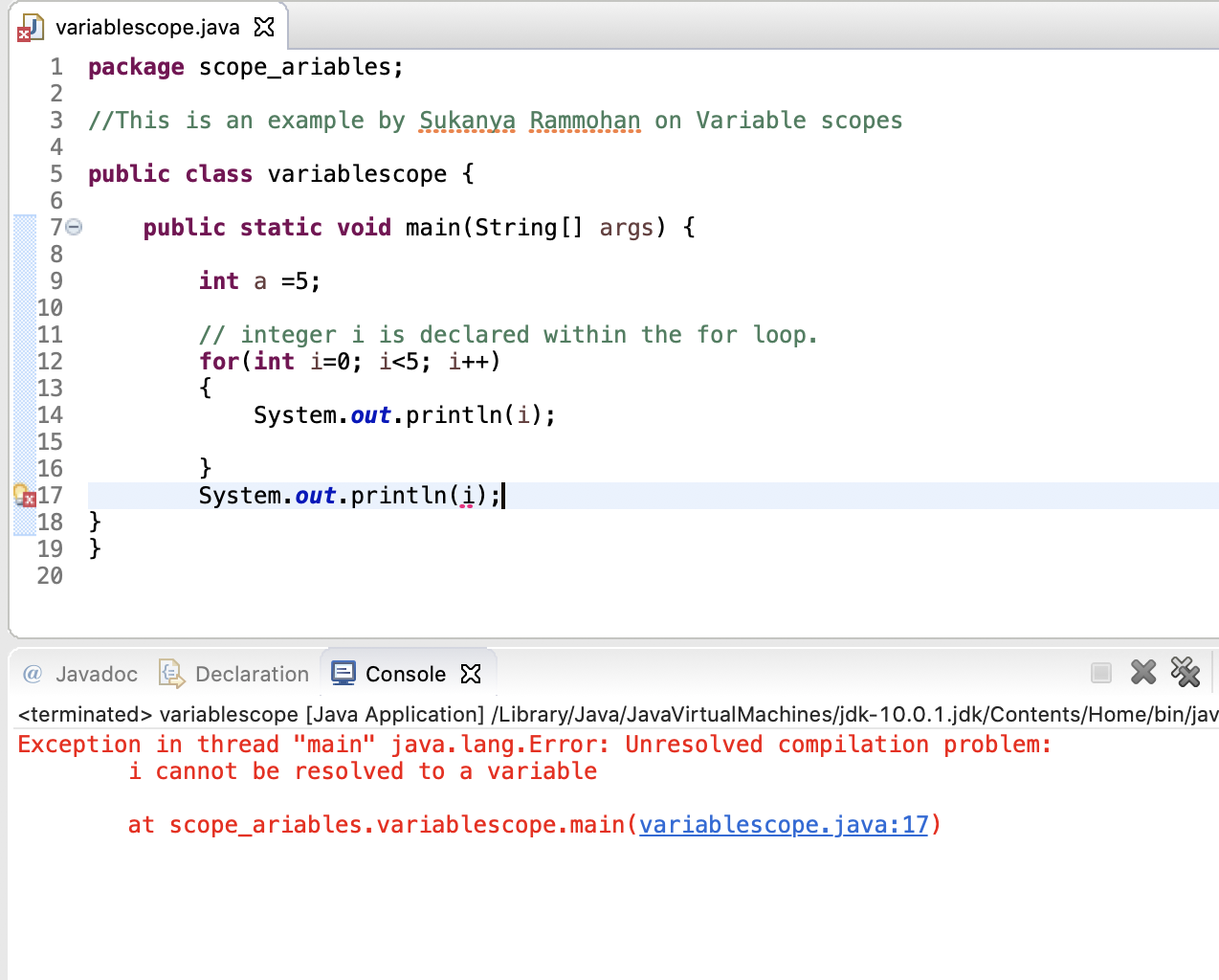 What happens to a local variable outside the method?
An error is thrown due to unresolved compilation problem 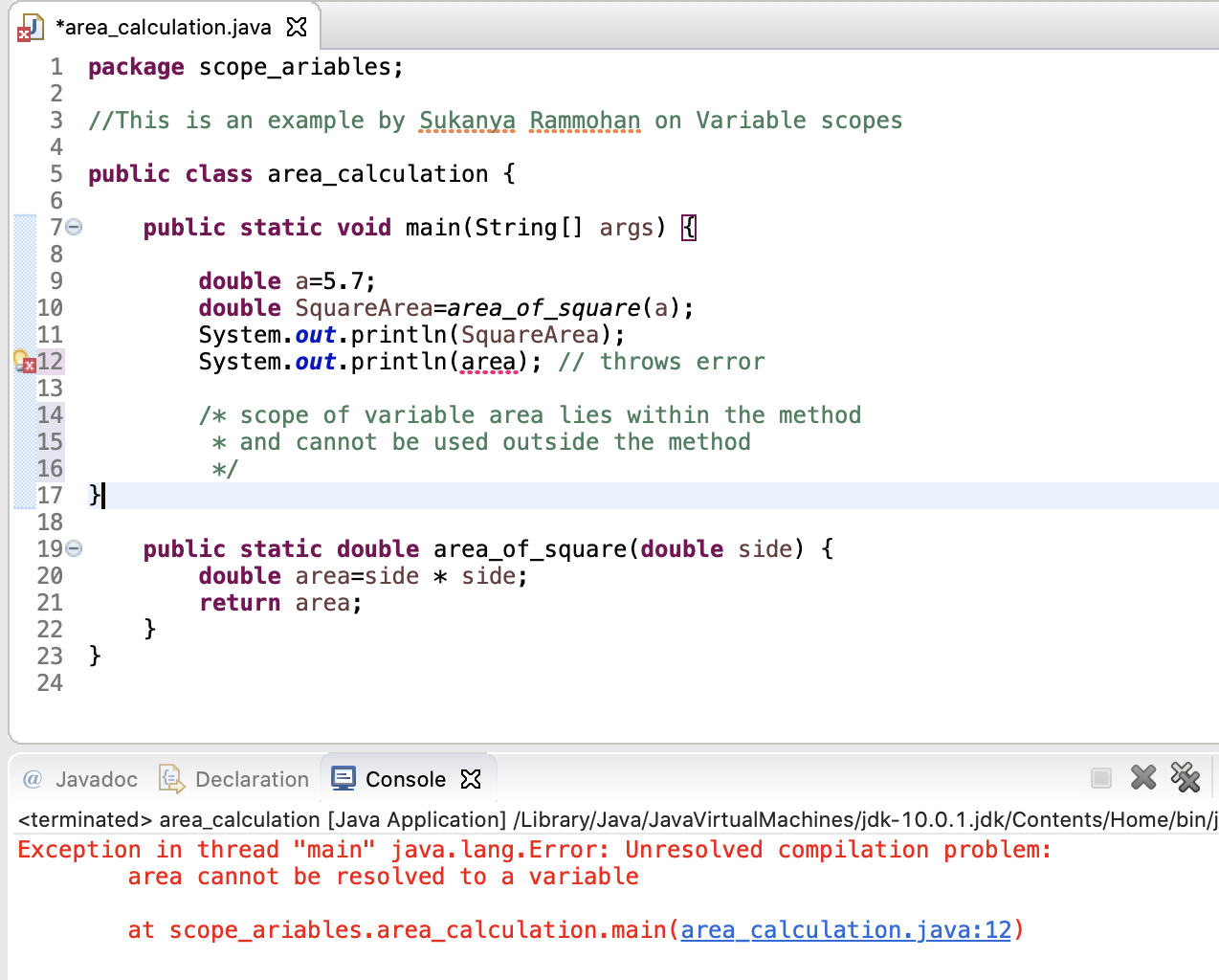 The following table shows the scope of variables based on access modifiers:

MobileNet is an efficient and portable CNN architecture that is used in real world applications. We have explored the MobileNet V1 architecture in depth.

We have explored the standard header library stdio.h in C and specific attributes of Header file like Built in functions, Library Variables and Macro.