The perceptron was invented in 1957 by Frank Rosenblatt and sought to binary classify an input data. It was inspired by the ability of the central nervous system of the humans to be able to do the tasks that we do. The perceptron was one of the building blocks of modern artificial intelligence as we know it today. It is the basis of the neural networks that we use to carry out a multitude of complex calculations and help computers try to mimic the human brain. In this article we will be diving into various algorithms that make the perceptron carry out binary classification.

A perceptron is an artificial neuron that essentially:

Each synapse (connection between two neurons) is assigned a weight that determines which signal is important and which is not. Once these synapses or signals enter the neuron, it does two things: 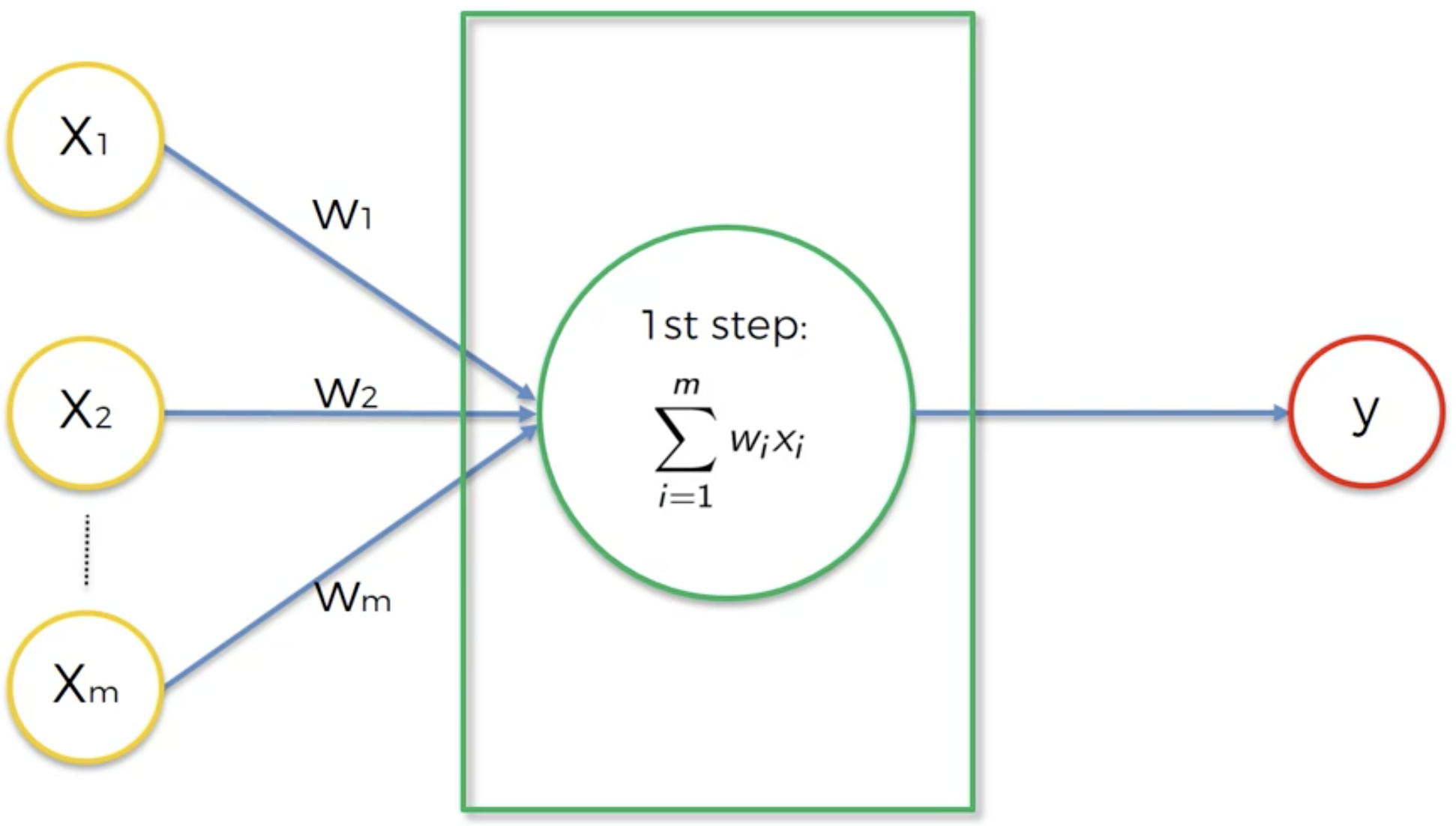 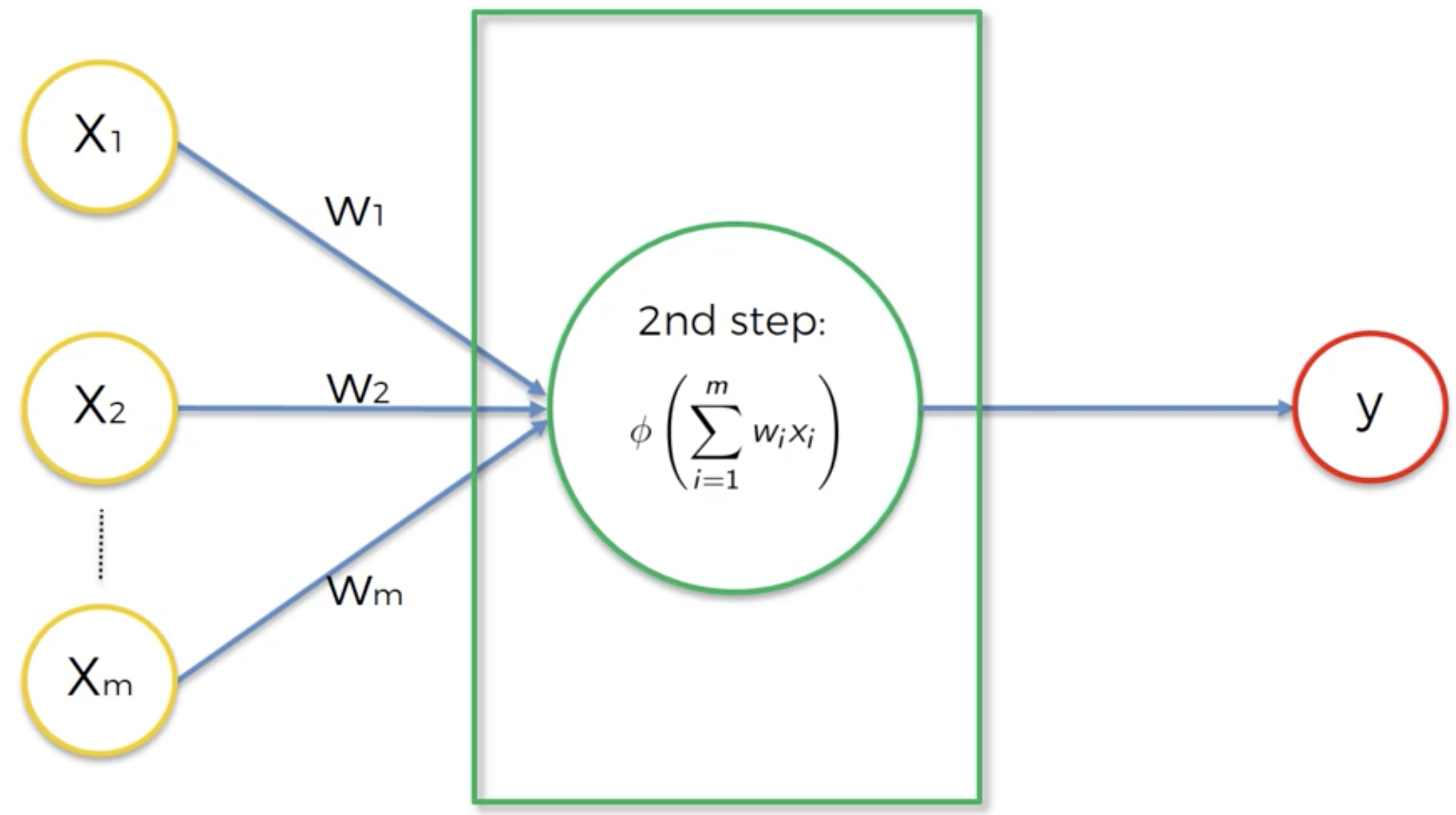 However, we can use more sophisticated activation functions like the sigmoid function which would give the probabilities of the different variables existing in either category.

How to Back-Propagate: Stochastic Gradient Descent 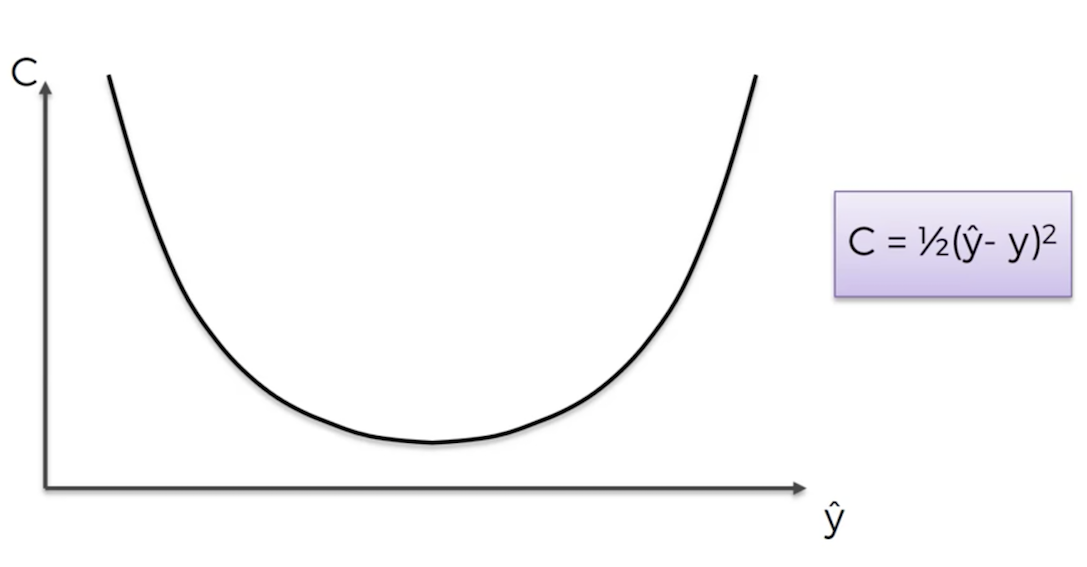 Mathematically, we need to find the minimum value of the cost function in order to generate the most accurate output. So the following steps can be considered:

To wrap things up, we compile all that is discussed above into steps that need to be carried out to train a perceptron using Stochastic Gradient Descent.

Below shown is the implementation of a perceptron in Python3.

Out of all parameters involved in the perceptron, which parameter is updated for rendering the most accurate output?

What parameter decides by how much the weights will be updated?

Boltzmann Machines are bidirectionally connected networks of stochastic processing units. It can be used to learn important aspects of an unknown probability distribution based on samples from the distribution. We explore Gibbs Sampling and Contrastive Divergence.

In this article, we have explored how the pthread library in C can be used to implement concepts of multithreading. A thread is a single sequence stream within in a process.