A tensor processing unit (TPU) is a proprietary processor designed by Google in 2016 for use in neural networks inference. It has been deployed to all Google data centers and powers applications such as Google Search, Street View, Google Photos and Google Translate. 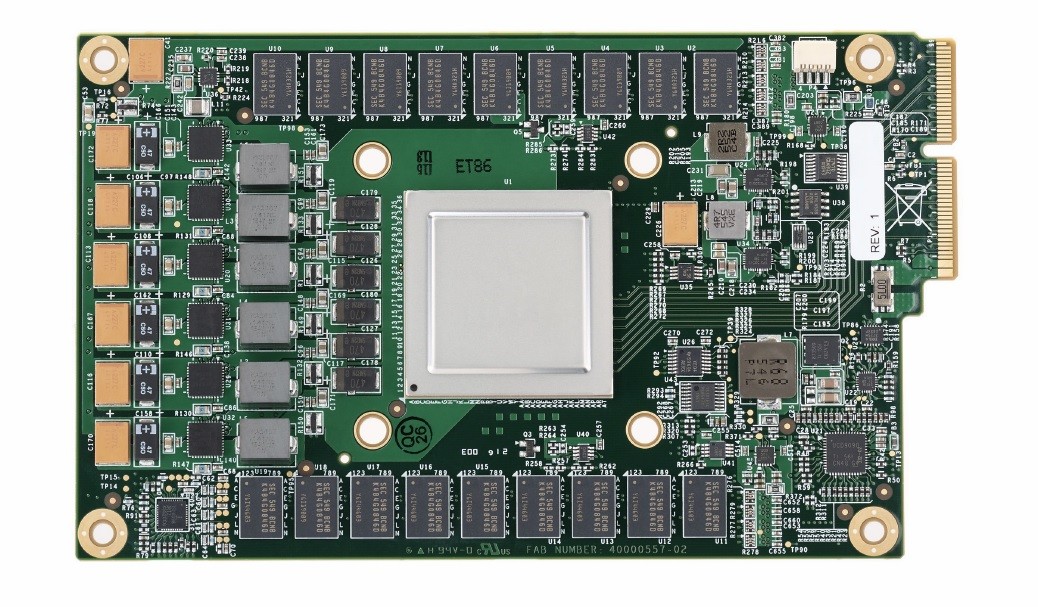 Initially, the plan had been to develop an Application Specific Integrated Circuit (ASIC) in 2006 to meet the growing needs of neural networks in terms of computation demand and power consumption.

In recent years, the need became urgent and the immediate solution was to double the data centers. To tackle this problem, Google came up with Tensor Processing Unit (TPU) as developing ASICs take time. The entire development of the first TPU version took fifteen months.

Norm Jouppi was the Technical leader of the TPU project.

TPU's instruction set has been influenced by the Complex Instruction Set Computer design.

CPUs and GPUs spend a significant amount of time accessing data. To overcome this, TPU designed an architecture named as systolic array.

In short, systolic array chains multiple ALUs together reusing the result of reading a single register.

This enables TPU to process 65,536 multiply-and-adds for 8-bit integers every cycle.

The performance of TPU is certainly better than CPU and GPU considering the factor that the main driving force for the TPU development was to make inference faster.

As a comparision, consider this:

TPU works best in the domain of neural network inference and has solved some of the problems in CPU and GPU. It is used along with CPUs and GPUs.

Note that CPUs and GPUs will still be used as all these are designed for various purpose.

A graphics processing unit (GPU) is a processor like CPU and TPU for faster graphics processing. Specifically, it designed to rapidly manipulate and alter memory to accelerate the creation of images in a frame buffer to be displayed on a screen. GPUs are developed by Intel, Nvidia and AMD (ATI).