A graphics processing unit (GPU) is a processor like CPU and TPU for faster graphics processing. Specifically, it designed to rapidly manipulate and alter memory to accelerate the creation of images in a frame buffer to be displayed on a screen.

The parallel structure of a GPU makes it more efficient for algorithms where several components can be executed in parallel such as Machine Learning algorithms/ inference. 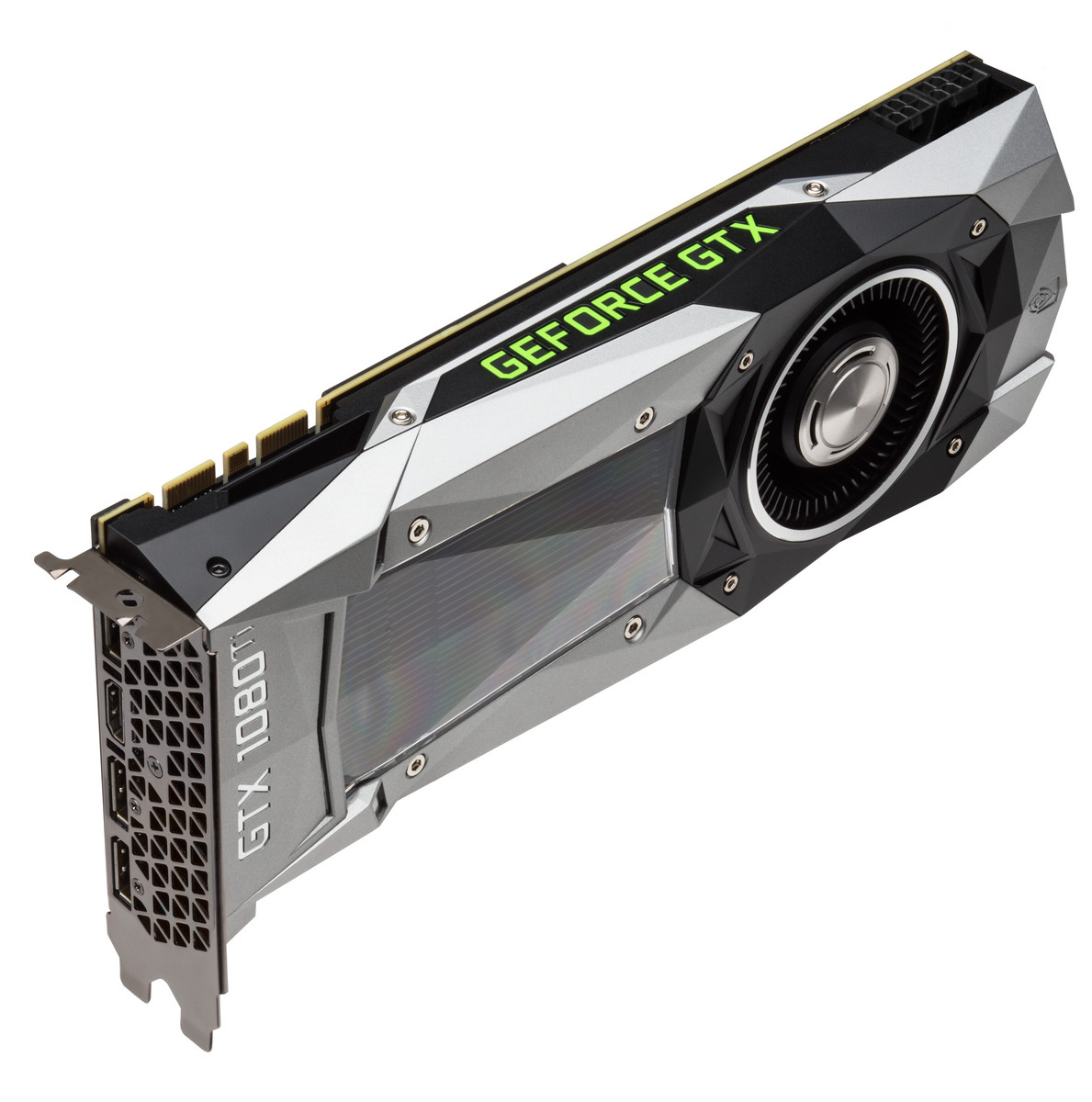 Specific chips used for the purpose of rendering graphics were used since 1970s in Arcade system boards.

The term has been popularized by Nvidia in 1999 when they marketed the GeForce 256 processor as "the world's first GPU".

What are GPUs used for?

Graphics Processing Units (GPUs) are widely used for a variety of use cases such as:

A tensor processing unit (TPU) is a proprietary processor designed by Google in 2016 for use in neural networks inference. Norm Jouppi was the Technical leader of the TPU project. Key ideas in TPU include Matrix Multiplier Unit, Unified Buffer, Activation Unit and systolic array