In this article, we will begin with a brief recap of what lists are, followed by an introduction to 2-dimensional lists (2D list), where we shall explore creating and defining 2D lists in C++ STL and sorting them.

The syntax for declaring a list is as follows:

The data type of the elements (here int) is declared inside the <> . To make a list of strings, just replace int with string. This can be done for all data-types.

To work with lists, include the header file #include <list> or #include <bits/stdc++.h>.

Which data structure does a list in C++ implement? 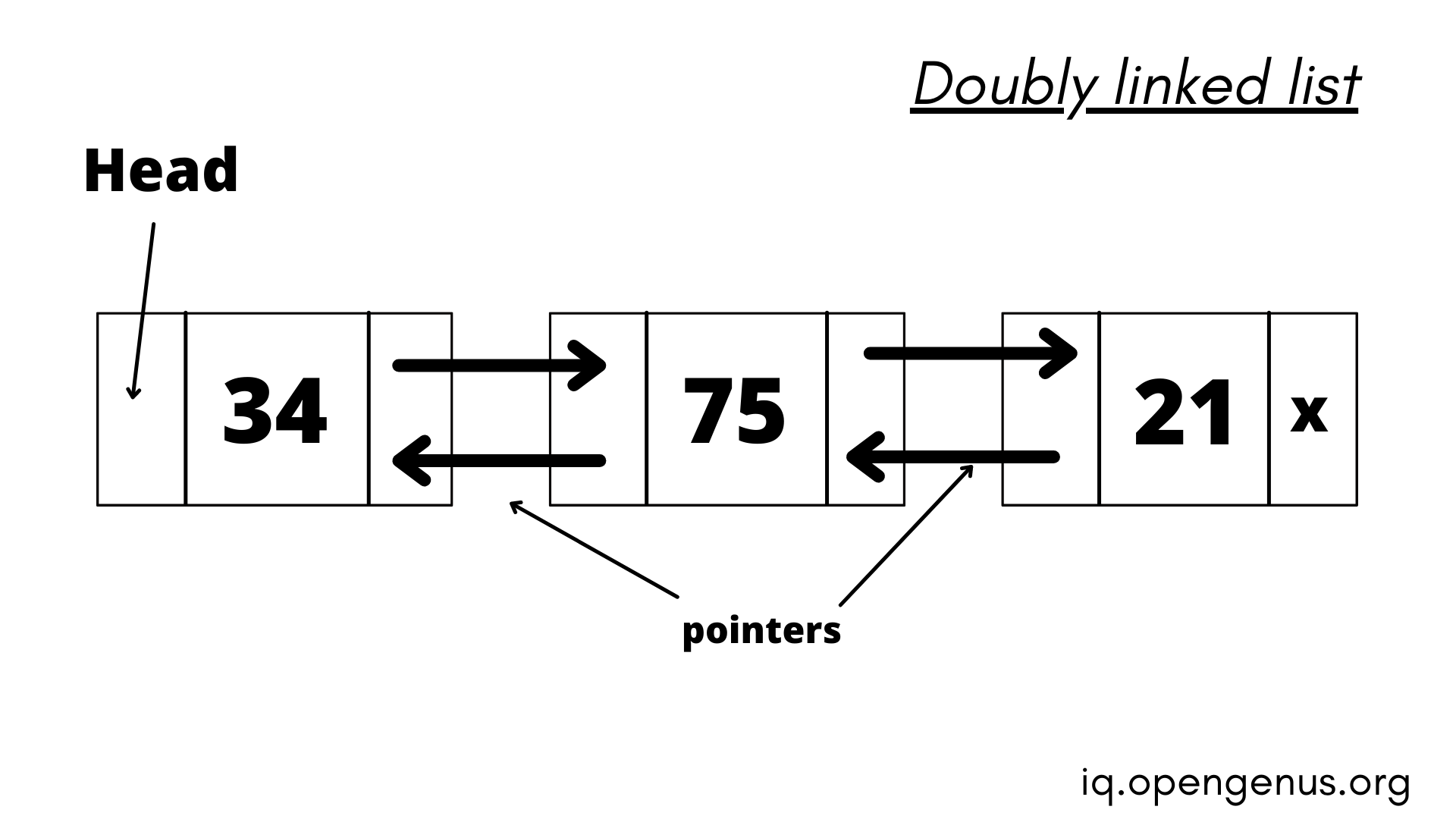 The concept of 2-D lists is similar to working with two-dimensional arrays or vectors. In two-dimensional lists, we basically make a list of lists, i.e. lists are nested inside one another. They can be declared in code as

For initializing it, use the assignment = operator. Ex.

We can also initalise a 2-d list using inputs from stdin by using 2 nested for loops and and deciding the size of each list. For traversal and displaying the values in the list, we still use 2 nested for loops. Let us see the code snippets-

Here, we have used the auto keyword, which assigns a data-type to the variable according to the value assigned to it, and thus, saving us the work to explicitly stating it. But, for learning's sake, please note that the data-type of j in the above code is list<int>:: iterator.

Which is the data-type of the variable 'i1' in the above code?

Sorting in two dimensional lists is a tricky task. Before we begin, let use see the working of the std::list::sort() function for one dimensional lists.
Suppose we have to sort a 1-D list list1, then, using this inbuilt sort function will look like this-

The sort function sorts the elements in ascending order, by default. If you'd like the largest element first, then, we pass the greater<int>() element as a parameter in the sort function. Ex.

Time Complexity of sort() is O(nlogn).

Now, coming to sorting of 2-D lists, there are multiple scenarios possible, such as

Let us explore each of these scenarios one by one.

When each individual list in the 2-D list is to be sorted, we iterate through the list, and call the sort() function for every individual element.This is analogous to row-wise sorting in 2-D vectors.
Code:

In this scenario, the elements of the lists are compared one by one, and the lists are arranged in increasing order. This is a straight-forward case which can be achieved by using the sort() function directly on the 2-D array. This can be implemented as-

If we can to sort the list in decreasing order, we pass the function greater< list<int>>() as a parameter in the sort() function, just like in case of 1-D arrays.

3. Sorting the 2-D list according to the value of its elements present at a particular index

This is analogous to sorting with reference to a particular column in a 2-D vector. For this, we will need to design a comparison function which returns a boolean value after comparing the values of the elements at a pre-specified index. For this, we shall use std::advance, which advances the iterator by a given distance. It takes two parameters- the input operator and the number of iterations to be done.
Let us now code the comparison function:

In the main function, we call the sort function.

In this case, the output will be:

Before we end this discussion, here's a final question:


Will the order of the elements of the 2-D list change if we apply "row-wise" sorting?

With this article at OpenGenus, you must have the complete idea of 2D lists in C++. Enjoy.

We have explored two approaches to shuffle an array. The first approach uses an auxiliary array while the second approach is in-place and is known as Fisher Yates Algorithm.

This is the list of Interview Questions based on Array Data Structure. You must practice these Multiple Choice Questions. This will help you master Array Coding Questions for Interviews at companies like Google and Microsoft.