Linear regression is a simple Supervised Learning algorithm that is used to predict the value of a dependent variable(y) for a given value of the independent variable(x) by effectively modelling a linear relationship(of the form: y = mx + c) between the input(x) and output(y) variables using the given dataset. 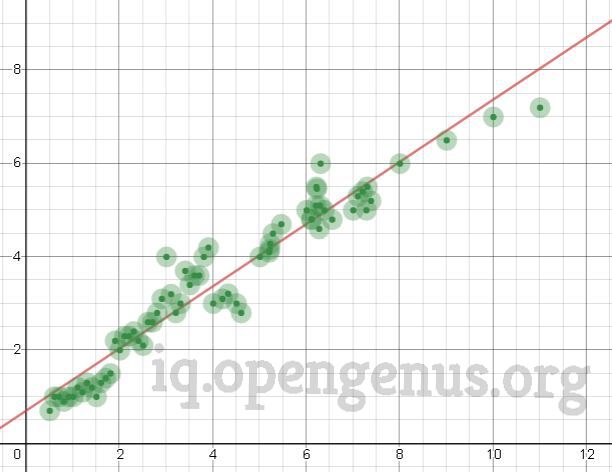 In this article we will be discussing the advantages and disadvantages of linear regression.

Linear regression fits linearly seperable datasets almost perfectly and is often used to find the nature of the relationship between variables.

Overfitting can be reduced by regularization

Overfitting is a situation that arises when a machine learning model fits a dataset very closely and hence captures the noisy data as well.This negatively impacts the performance of model and reduces its accuracy on the test set.
Regularization is a technique that can be easily implemented and is capable of effectively reducing the complexity of a function so as to reduce the risk of overfitting.

Underfitting : A sitiuation that arises when a machine learning model fails to capture the data properly.This typically occurs when the hypothesis function cannot fit the data well. 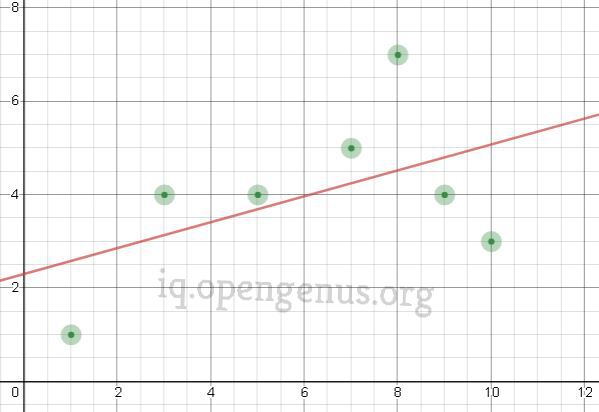 Since linear regression assumes a linear relationship between the input and output varaibles, it fails to fit complex datasets properly. In most real life scenarios the relationship between the variables of the dataset isn't linear and hence a straight line doesn't fit the data properly. In such situations a more complex function can capture the data more effectively.Because of this most linear regression models have low accuracy.

Outliers of a data set are anomalies or extreme values that deviate from the other data points of the distribution.Data outliers can damage the performance
of a machine learning model drastically and can often lead to models with low
accuracy. 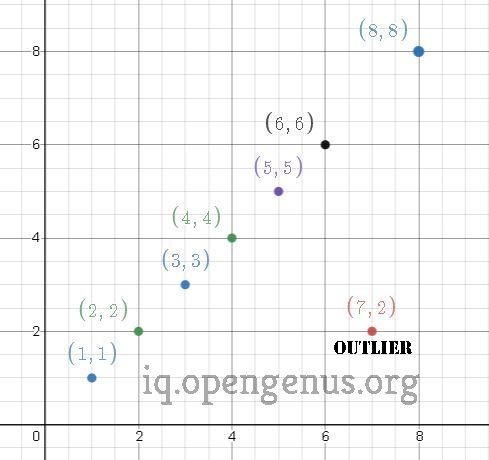 Linear Regression assumes that the data is independent

Very often the inputs aren't independent of each other and hence any multicollinearity must be removed before applying linear regression.

In which of the following cases would it be a good idea to use linear regression?

While the results produced by linear regression may seem impressive on linearly seperable datasets, it isn't recommended for most real world applications as it produces overly simplified results by assuming a linear relationship between the data.

With this article at OpenGenus, we must have the complete idea of advantages and disadvantages of Linear Regression. Enjoy.

In this article I tried to implement and explain the BERT (Bidirectional Encoder Representations from Transformers) Model . It mainly consists of defining each component's architecture and implementing a python code for it.

Capsule neural networks or CapsNet is an artificial neural network which consists of capsules(bunch of neurons) which allow us to confirm if entities(components) are present in the image. We will cover Capsule Networks in depth.