Logistic Regression is one of the supervised Machine Learning algorithms used for classification i.e. to predict discrete valued outcome. It is a statistical approach that is used to predict the outcome of a dependent variable based on observations given in the training set. 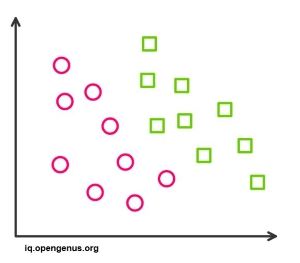 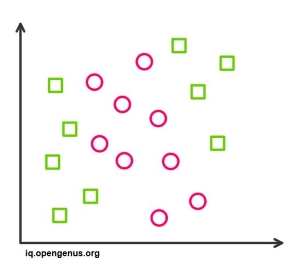 With this article at OpenGenus, you must have the complete idea of Advantages and Disadvantages of Logistic Regression. Enjoy.

C++ uses the concept of streams to perform I/O operations. A stream is a sequence of bytes in which character sequences are 'flown into' or 'flow out of'. In this article, we have covered cin and cout in C++ in depth.

Gale Shapley Algorithm is an efficient algorithm that is used to solve the Stable Matching problem. It takes O(N^2) time complexity where N is the number of people involved.