Neural networks are a powerful machine learning mechanism that mimic how the human brain learns. Perceptrons are the basic building blocks of a neural network. A perceptron can be defined as anything that takes multiple inputs and produces one output.

Activation functions are mathematical equations that determine the output of a neural network. They basically decide to deactivate neurons or activate them to get the desired output thus the name, activation functions.
In a neural network, input data points are fed into the neuron. Each neuron has a respective weight which are multiplied by the inputs and added to a staic bias value(unique to each neuron).

This is then passed to an apropriate activation function.

The output achieved will be again fed into the neurons in the next layer and the same process is repeated.

Activation functions can be categorized into three main categories:

to name a few.

What is binary step function? 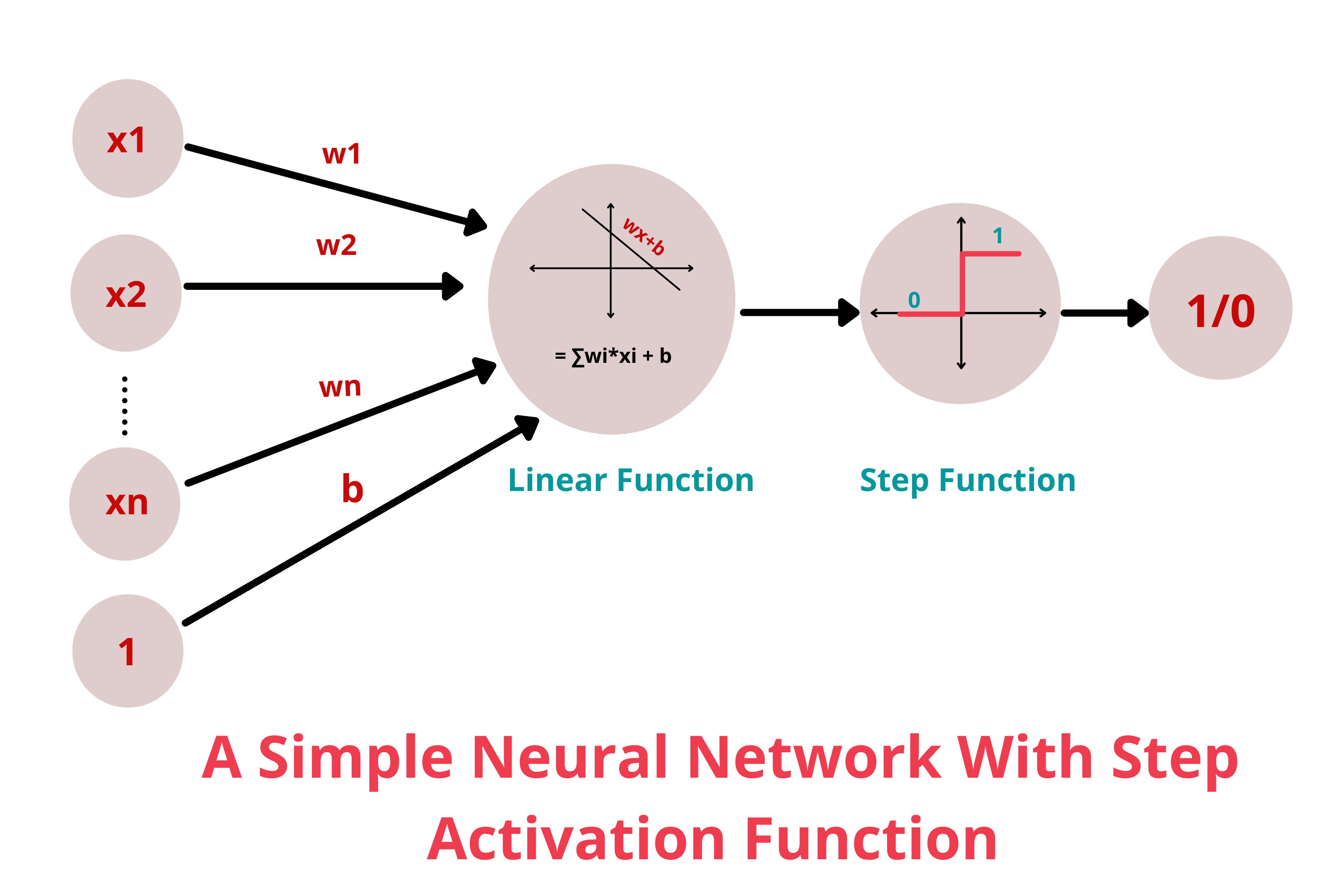 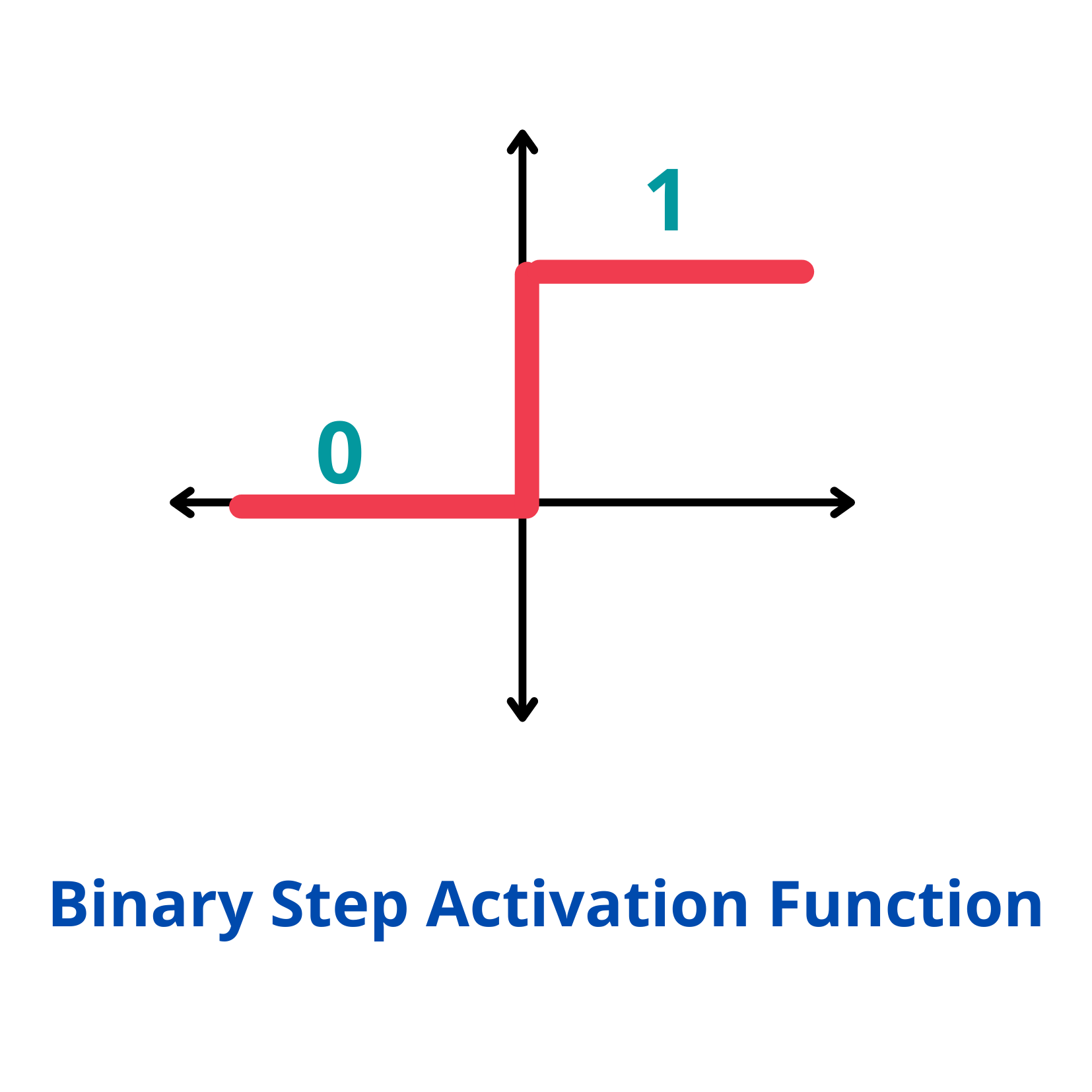 This is the simplest activation function, which can be implemented with a single if-else condition in python

The binary step function can be used as an activation function while creating a binary classifier. But the function is not really helpful when there are multiple classes to deal with.
Moreover, the gradient of the step function is zero which causes a hindrance in the back propagation process. That is if you calculate the derivative of f(x) with respect to x, it comes out to be 0.

In this article at OpenGenus, we have discussed about neural networks and activation functions in brief and also about binary step function, its uses and its disadvantages.

I've gone into Strings briefly in the beginner's article, but this time, we're going to explore them a little bit more in depth. I will cover some aspects I've already covered only to keep a full 0 to almost 100% info on strings in a single article.

In this article, we have listed several important Randomized Algorithms such as Fisher Yates shuffle, Minimum Cut with Karger's, Matrix Product Verification and many more.