As the title sugests, Root-Finding Problem is the problem of finding a root of an equation f(x) = 0, where f(x) is a function of a single variable x. The problem is stated as follows:

The root-finding problem is one of the most important computational problems. It arises in a wide variety of practical applications in physics, chemistry, biosciences, engineering, etc.

Why use Numerical Methods for Root Finding Problems ?

Except for some very special functions, it is not possible to find an analytical expression for the root, from where the solution can be exactly determined.

You may have learned how to solve a quadratic equation :

Unfortunately, such analytical formulas do not exist for polynomials of degree 5 or greater as stated by Abel–Ruffini theorem.

The Bisection Method, also called the interval halving method, the binary search method, or the dichotomy method is based on the Bolzano’s theorem for continuous functions (corollary of Intermediate value theorem). 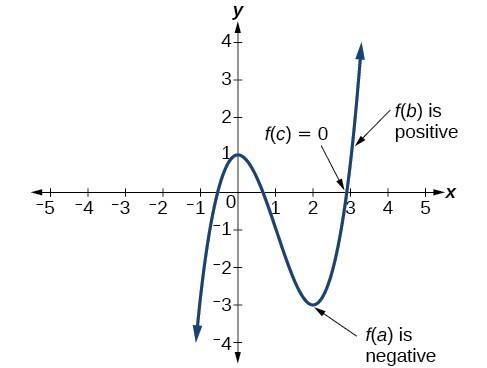 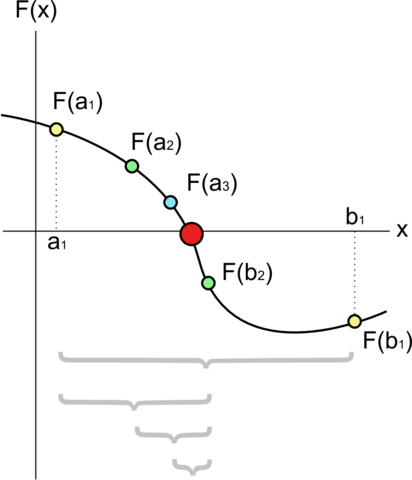 Image: Bisection Method applied to a function F(x) with initial guesses as a1 and b1.
Image Source : https://en.wikipedia.org/wiki/File:Bisection_method.png

For a given function f(x),the Bisection Method algorithm works as follows:


Now let's work with an example:

Now, the information required to perform the Bisection Method is as follow: 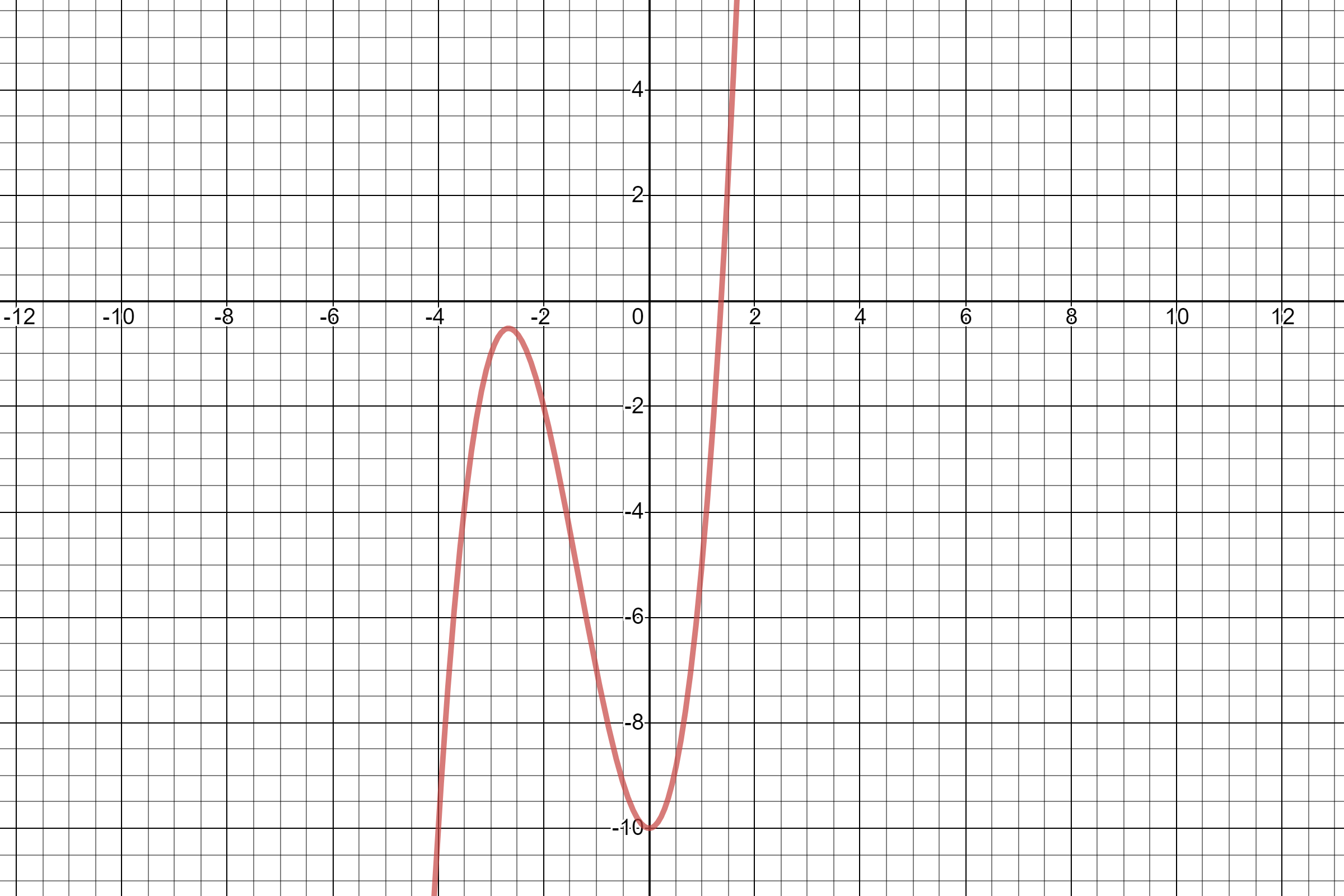 As you can see, the Bisection Method converges to a solution which depends on the tolerance and number of iteration the algorithm performs. 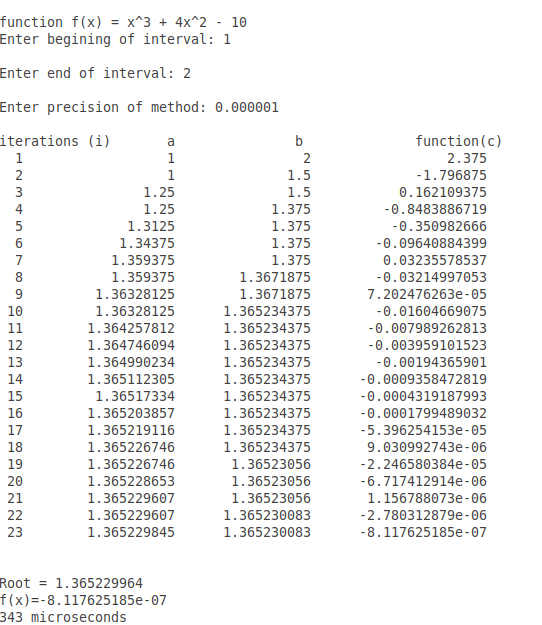 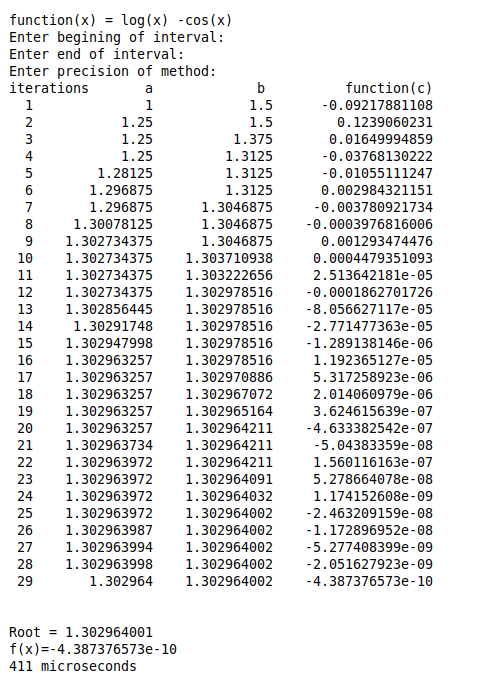 While Bisection Method is always convergent, meaning that it is always leading towards a definite limit and relatively simple to understand there are some drawbacks when this algorithm is used.

After one iteration of the Bisection Method, by how much did our interval that might contain a zero of the function decrease?

50%
More than 50%
Less than 50%
At each step the method divides the interval in two by computing the midpoint c = (a+b) / 2 of the interval. The method selects the subinterval that is guaranteed to be a bracket as the new interval (by checking the opposite signs) to be used in the next step. In this way an interval that contains a zero of the function is reduced in width by 50% at each step.

We will develop an application which will show a live sketch of your webcam feed. In this project we'll be using NumPy and OpenCV

Did you know that everytime we upload an image to a site like Facebook they use facial recognition to recognize faces in it? Learn its various techniques

OpenGenus IQ: Computing Expertise & Legacy
—
Bisection Method for finding the root of any polynomial
Share this