Did you know that everytime we upload an image to a site like facebook they use facial recognition to recognise faces in it ? Certain governments around the world also use face recognition to identify and catch criminals. And today we can unlock our phone with face unlock! 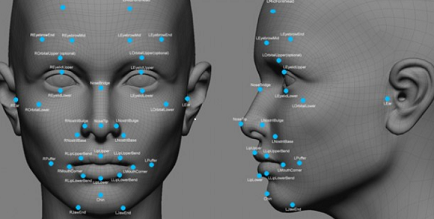 Facial recognition is a technology used for identifying or verifying a person from an image or a video. There are various methods by which facial recognition systems work, but in general, they work by comparing selected facial features from a given image with faces within a database.

It is also described as a Biometric Artificial Intelligence based application that can uniquely identify a person by analysing patterns based on the person's facial textures and shape.

These are the basic operations involved in Face Recognition :

DISADVANTAGES : It was unable to detect faces in other orientation or configurations (tilted,upside down,wearing a mask,etc.)

Disadvantage : Despite being good in many applications, it still uses hand coded features which failed with much noise and distractions in the background.

Face recognition is a challenging yet interesting problem that it has attracted researchers who have different backgrounds like psychology, pattern recognition, neural networks, computer vision, and computer graphics.

The following methods are used to face recognition :

In this approach, complete face region is taken into account as input data into face catching system. One of the best example of holistic methods are Eigenfaces, PCA, Linear Discriminant Analysis and independent component analysis etc.

Here local features such as eyes, nose, mouth are first of all extracted and their locations , geomety and appearance are fed into a structural classifier. A challenge for feature extraction methods is feature "restoration", this is when the system tries to retrieve features that are invisible due to large variations, e.g. head Pose while matching a frontal image with a profile image.

The model-based approach tries to model a face. The new sample is introduced to the model and the parameters of the model are used to recognise the image.Model-based method can be classified as 2D or 3D . 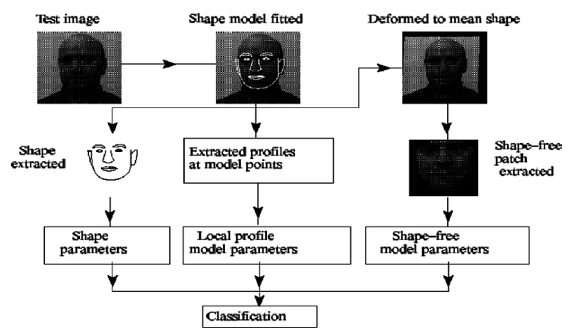 This uses a combination of both holistic and feature extraction methods. Generally 3D Images are used in these methods. The image of a face is caught in 3D, to note the curves of the eye sockets, or the shapes of the chin or forehead. Even a face in profile would serve because the system uses depth, and an axis of measurement, which gives it enough information to construct a full face. The 3D system includes Detection, Position, Measurement, Representation and Matching.

Recent research works are based on the hybrid approach.

Bisection Method for root finding (also called the interval halving method, the binary search method, or the dichotomy method) is based on the Bolzano’s theorem for continuous functions

Learn about type casting in C++ where data types can be converted automatically by compiler, explicitly converted by user and by using the cast operator.