Lets learn an application of OpenCV to realise how powerful it is. We will develop an application which will show a live sketch of your webcam feed. In this project we'll be using NumPy and OpenCV.

Following is the input (on left) from the webcam feed and the output (on right):

NumPy is the fundamental package for scientific computing with Python. It contains among other things:

Let us get started

To get started, we need to install OpenCV and Numpy (assuming that you have Python installed). Follow the following steps:

Following it, we define OpenCV and Numpy in our code as follows:

Let us get started implementing our application in steps:

As we want to build a live app, we need to use the webcam and extract image frames from the video. This is done as follows: 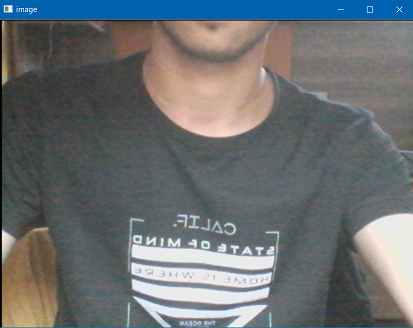 We shall cover the image to grayscale: 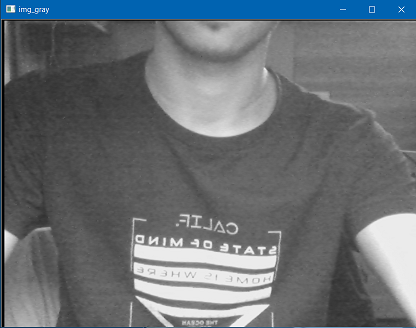 Following it, we will blur the image using Gaussian Blur which is provided by OpenCV. 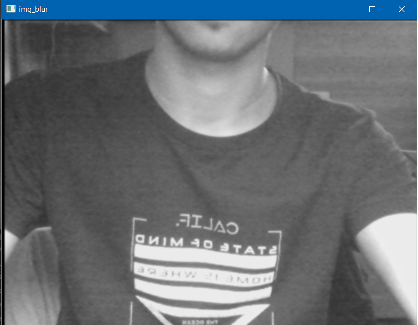 We shall detect edges in the image using another function in OpenCV. 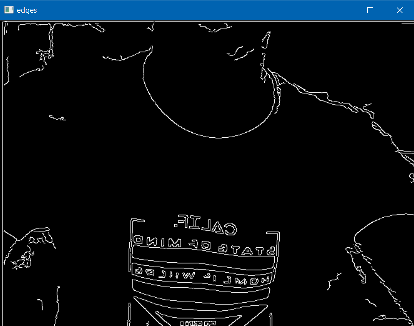 We will invert the threshold as a finishing touch. 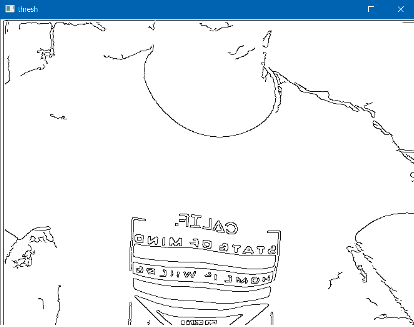 Edge Detection is a very important area in Computer Vision.Edges can be defined as sudden changes (discontinuities) in an image and they can encode just as much information as pixels.

Canny is by far the best way to detect edges in an image .Here are the steps this algorithm follows :

Here , Threshold Value if the value of intensity after which the pixel will become white .Below the threshold all pixels will be black .
But, if the threshold type is Threshold Inverse then the scenario will be opposite.

Adaptive thresholding is also widely used and is by far the best way to apply threshold on images. It doesn't require us to input a threshold value and does the job by itself .This technique further has many threshold types . The best and the cleverest one is OTSU.

Blurring is an operation where we average the pixels within a region (kernel).

Here (3,3) is the kernel size ie. the matrix of pixels over which blurring is performed .More is the number in the brackets more will be the blurring effect. In this project we are using Gaussian blur - it saves the edges to an extent and blurs the rest of the image.

Following is the complete code:

Save it in a file named "app.py" and run it as:

In this article, we will explore how to print fibonacci series in reverse order. A key point to note here is that as Fibonacci number depends on previous fibonacci numbers

Bisection Method for root finding (also called the interval halving method, the binary search method, or the dichotomy method) is based on the Bolzano’s theorem for continuous functions