CNN (Convolution Neural Network) and RNN (Recurrent Neural Network) are two core Machine Learning models and are based on different fundamental ideas. In this article, we have explored the differences between CNN and RNN in depth.

Deep learning is a subfield of machine learning that deals with algorithms that are inspired from the structure, function and workings of the human brain. Artificial neural networks (ANN) are computing systems that are used in deep learning to enable machines to reason and make decisions like a human. As we’ll be dealing with such networks solely from a computing perspective, we will refer to them simply as neural networks.

Each convolutional layer of a CNN contains a series of filters, called convolutional kernels. The filter is a matrix of integers that are used on a subset of the input pixel values, which are the same size as the kernel.
A diagram of a CNN that extracts image features is shown below 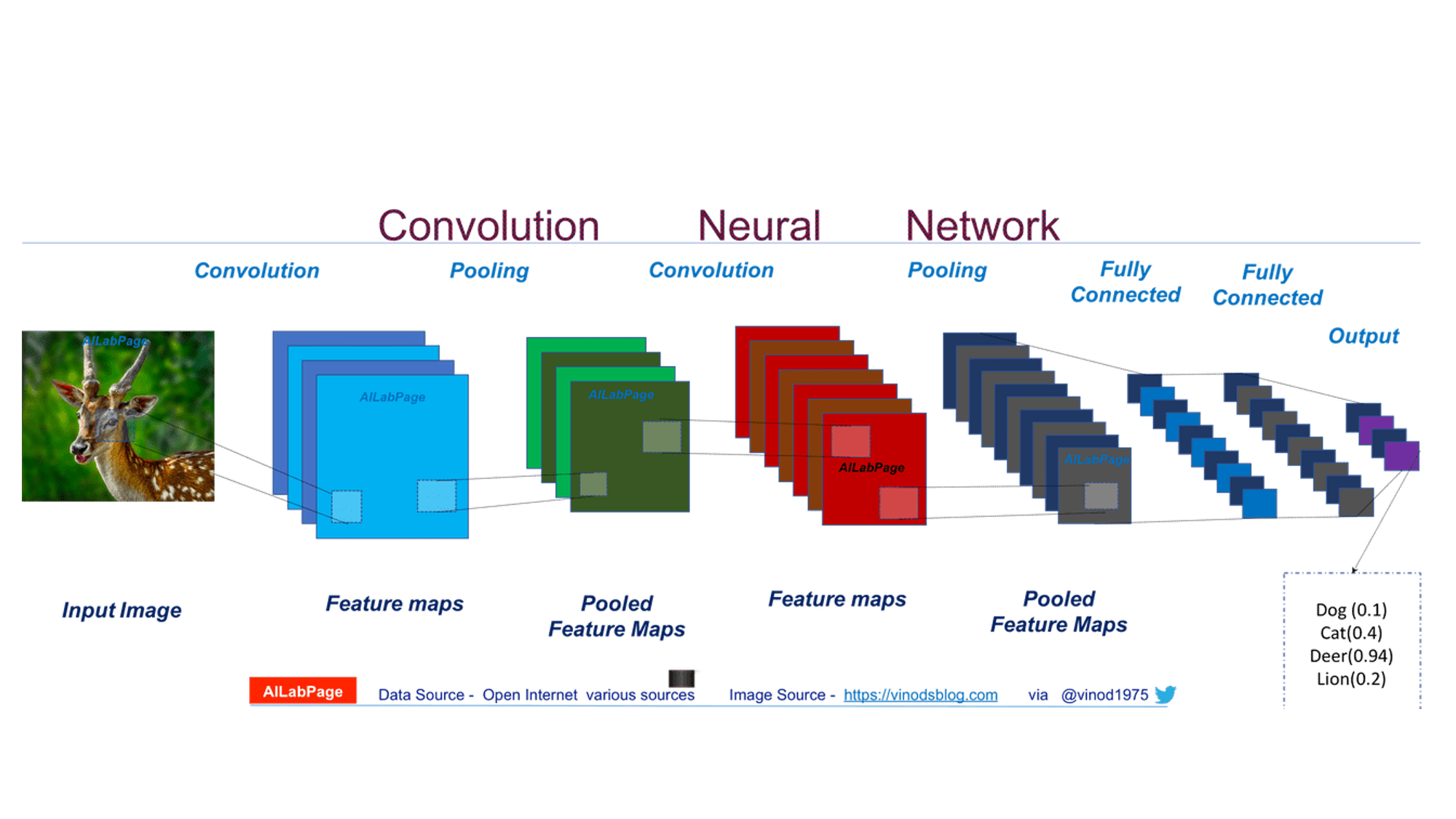 A simple diagram is given below 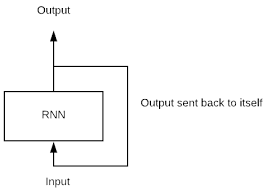 Despite their differences, as they both can perform classification of image & text inputs, CNNs & RNNs are not mutually exclusive and are often employed together to increase a network's effectiveness. A combination of the two networks (called a CRNN) is typically used when the input is visual with added temporal characteristics that a CNN alone would be unable to process. Such hybrid architectures have found applications in the fields of image captioning, emotion detection, video scene labelling and DNA sequence prediction.

An example of such an architecture being used for image captioning is given below.

Hope this article at OpenGenus proved useful to you and you got the complete idea of the differences of CNN and RNN. Enjoy.

PM2 (Production Process Manager) is an open-source, advances, and efficient production process manager for applications that are built in Node.JS. We have demonstrated it with an example.

In this article, we need to find first unique i.e non-repeating character in a given string and return the index or else if no such character exists we return -1.