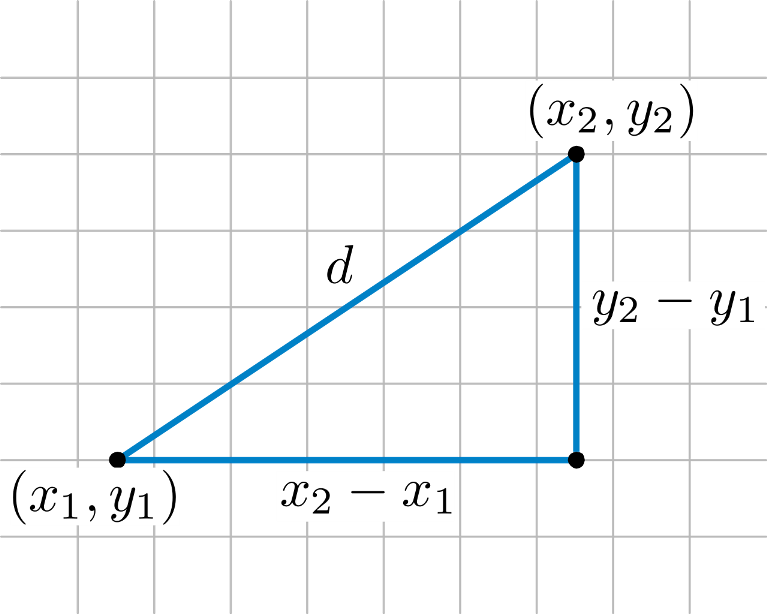 The time and space complexity to calculate Distance between two points :

A number N has log(N) digits and the most common way of multiplication takes O(D^2) time complexity where D is the number of digits = log N.

Square root is usually calculated using Newton's method which takes the same complexity as that of the multiplication algorithm used. Hence, the overall time complexity of calculating distance between two points is Θ((log(N))^2).

Queue in the STL of C++ is a dynamically resizing container to implement the queue data structure. It is a sequential linear container which follows the First In First Out(FIFO) arrangement. We explore the various functions like empty, size, swap, emplace, front, back, push and pop operations

Given coordinates of vertices of polygon, Area of Polygon is calculated using Shoelace formula described by Mathematician and Physicist Carl Friedrich Gauss where polygon vertices are described by their Cartesian coordinates in the Cartesian plane. The time complexity is O(N) with O(1) space