Every day in this world data is generating at the rate of 2.5 quintillion (2,500,000,000,000 millions) bytes per second. The field of Data Science tries to explore the insights we can gather from the data how can we predict the future or how one organization can improve its efficiency by acting on that data. Data Science inspects many techniques through which we gather data, clean it, transform it, gain insights and even predict future outcomes. It is one of the most recommended job of the century. 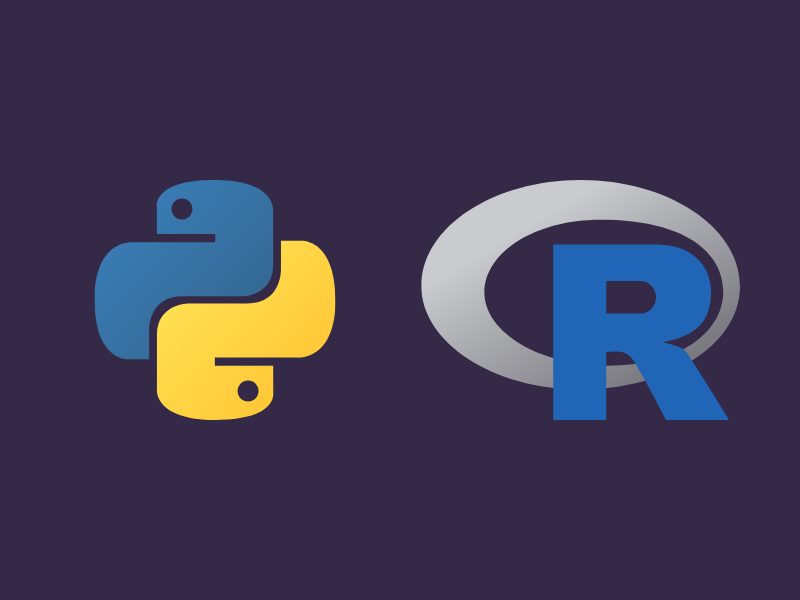 There are 2 major Programming languages that are in use in this industry:

Python is one of the most used language in this field due to availability of its vast libraries which makes the job easier in the end. Learning basics of python is a necessity with an addition of learning both pandas and NumPy library. Pandas will help you in manipulating data in a CSV/Excel file. While NumPy will help you in performing arithmetic operations.

Now the programming part's covered we have now to learn Statistics and Probability. From my part I would recommend to go for python as it is the most widely used language in the industry 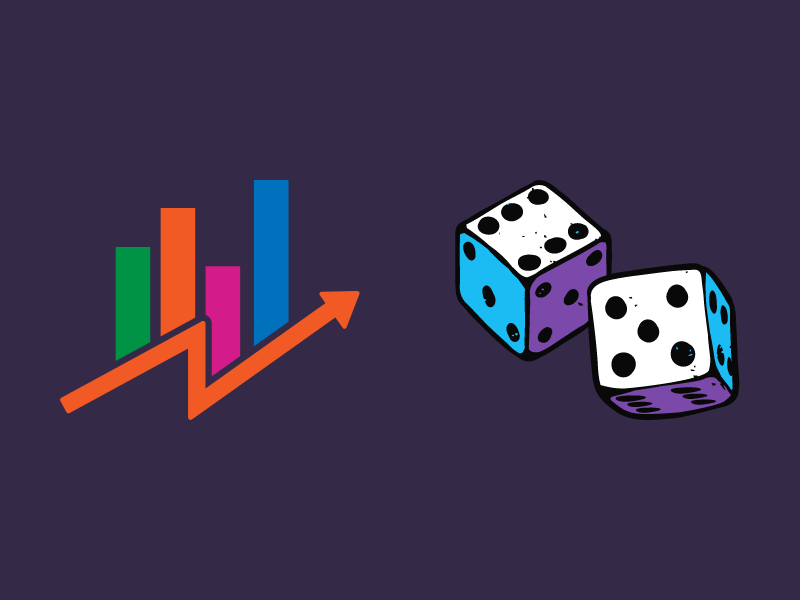 Probability is a much needed concept in this field. It is process of finding the odds of an outcome to occur. There are many important concepts you should learn before you start the Data Science journey.

A distribution represents all possible values of the data on a single graph. It is like a Normal Distribution. A normal distribution has mean, mode and median that all conincides at one peak.

Hypothesis testing is done based on an assumption based on the population(data) we have. It determines whether the given action that we will perform will have outcome as a positive result or null hypothesis. When a hypothesis is proved false it is called as a null hypothesis.

Pandas is a python library that is used for data manipulation in a DataFrame. A DataFrame is a tabular data set containing data in the form of rows and columns. It includes functions for reading and writing data, handling missing data, filtering data, merging data, vizualising data, etc. To learn pandas you can visit to this link.

We have covered Data Analytics with the above topics. Now we will see with the help of machine learning how we can predict results from the upcoming data.

In Python we use Scikit-Learn library to perform Machine Learning operations on data. It is one of the most popular library in Python.

Then the accuracy of the model is calculated. There are multiple methods of doing that based on the type of model you are creating.

You can learn Scikit-Learn using this link

There are two types of Machine Learning Algorithms:

There are three key Machine Learning algorithms in Data Science:

This method explains the relationship between one independent variable and one dependent variable on a straight line. It comes under the category of supervised Machine Learning algorithms. It also helps in forecasting as we can see that the predicted data should be near to the straight line that has been created. It is a technique of grouping of unlabeled data. It finds certain patterns that are very similar to some data points and then groups them into single cluster. It is a method of unsupervised machine learning. It deals with the unlabeled dataset.

Where to practice your Learning?

With this article, you will be able to understand the error message "RuntimeError: module compiled against api version 0x10 but this version of numpy is 0xe" and fix it using two tested methods.

In this article, I shall be explaining negative indexes in Python. But first, we have to know these prerequisites: iterables and indexing. Having a fair knowledge on these two are paramount to understanding how negative indexes works.