The Inception model is an important breakthrough in development of Convolutional Neural Network (CNN) classifiers. It has a complex(heavily engineered) architecture and uses many tricks to push performance in terms of both speed and accuracy.

The popular versions on the Inception model are:

Each version shows an iterative improvement over the previous one

Now let's dive deeper into each of these versions and explore into depths!


The reason why this model came into existence was that the striking parts in an image can have a large variation in size. For instance, an image with a car can be either of the following, as shown below. The area occupied by the car is different in each image. Due to this, choosing the right kernel size becomes tough. 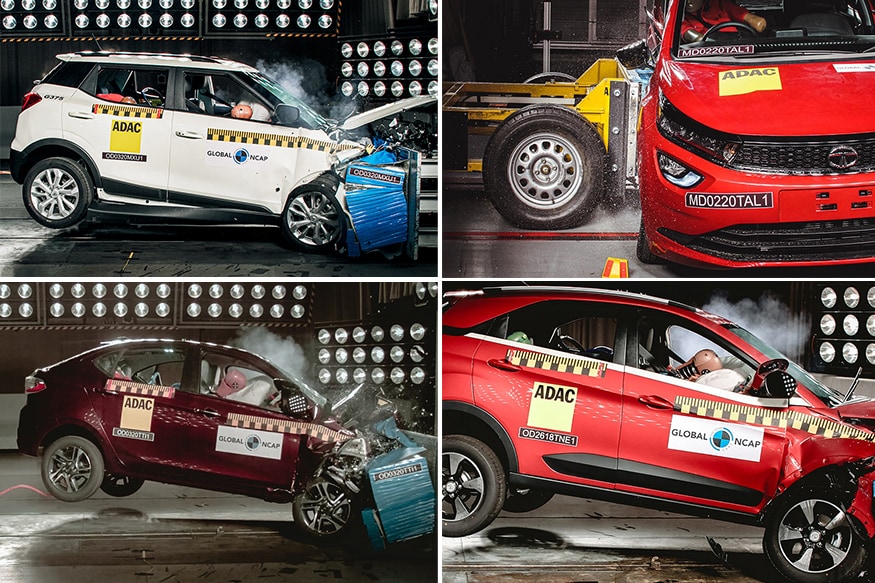 The solution that came up with this model was that filters with multiple sizes would be operating on the same level.The network essentially would get a bit “wider” rather than “deeper”. The inception module was designed to reflect the same.

The below image is the “naive” inception module. It performs convolution on an input, with 3 different sizes of filters (1x1, 3x3, 5x5). Along with this, max pooling is also performed. The outputs are concatenated and sent to the next inception module 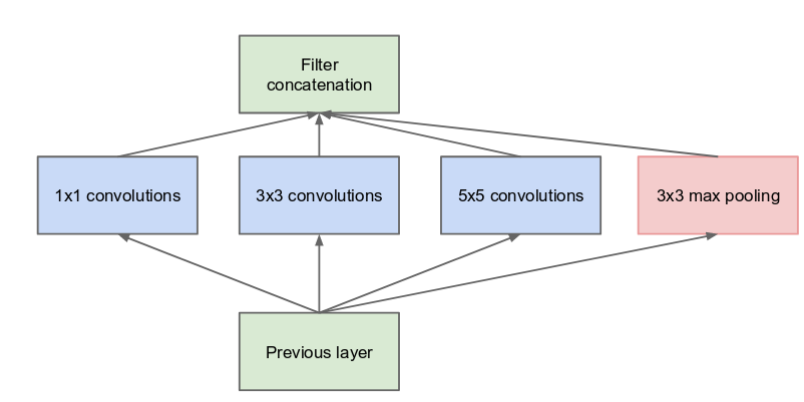 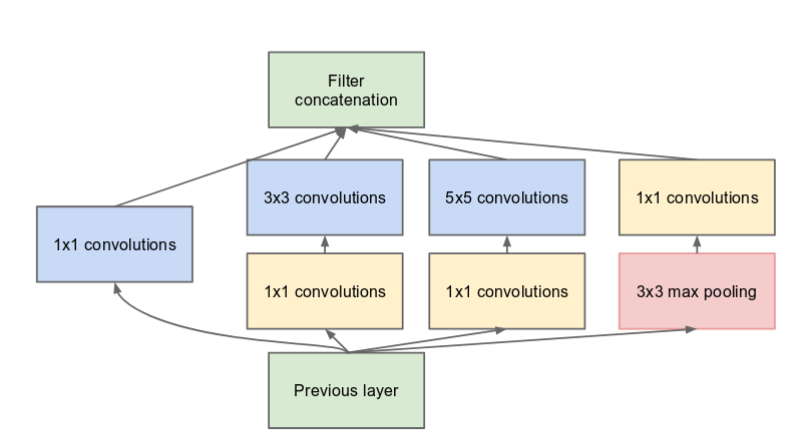 Using the dimension shortened inception module, a neural network architecture was built. This was known as GoogLeNet (Inception v1)


The proposed upgrades which increased the accuracy and reduced the computation complexity were present in these versions.
The concept of smart factorization was used to gain more efficiency in terms of computational power 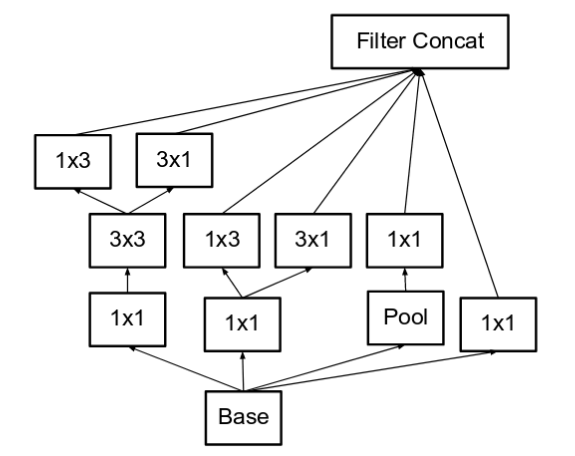 Inception Net V3 incorporated all of the above upgrades stated for Inception V2, and in addition used the following:


They were added to make the modules more homogeneous. It was also noticed that some of the modules were more complicated than necessary. This enabled hiking performance by adding more of these uniform modules

Specialized Reduction Blocks introduced by Inception v4, which were used to adjust the grid width and height. The earlier versions did not specifically include reduction blocks but they incorporated the feature

Inspired by the performance of the ResNet, a hybrid inception module was proposed. There are two sub-versions of Inception ResNet, namely v1 and v2
The problem it solved was to introduce residual connections to the input which added the output of the inception module's convolution operation
The solution was :

The final network layout for both Inception v4 and Inception-ResNet are as follows: 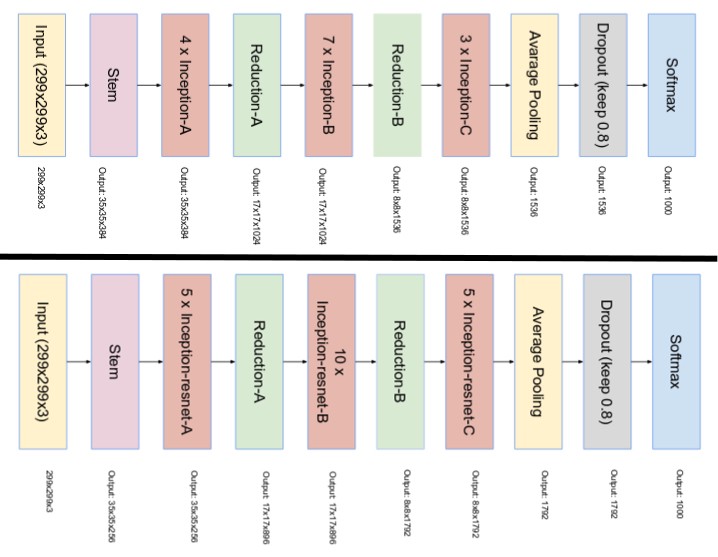 So, this article gave us an entire overview of the Inception pre-trained CNN model along with a detailed description about its versions and network architectures

For more interesting articles on Machine Learning and CNNs, refer the following links below:

In this article, we have explored VGG-11 model architecture which has 11 layers namely 9 Convolution layers (with 5 MaxPool layers), 2 Fully connected layers and an output layer with softmax activation.

This is an introduction to Flutter which is Google’s UI toolkit for building beautiful, natively compiled applications for mobile, web, and desktop from a single codebase. We have covered Flutter use cases and anatomy of a Flutter application.