centroids: A centroid is a point which we assume to be the center of the cluster.

cluster: A cluster is defined as a group or collection of data instances categorized together because of some similarities in there properties. algorithm which is used to solve unsupervised clustering problems.

K-means is one of the most straightforward algorithm which is used to solve unsupervised clustering problems.

The Centroids are as follows: 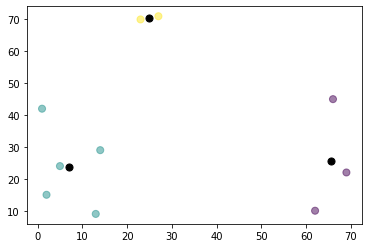 The main drawback of k-means algorithm is that it is very much dependent on the initialization of the centroids or the mean points.
In this way, if a centroid is introduced to be a "far away" point, it may very well wind up without any data point related with it and simultaneously more than one cluster may wind up connected with a solo centroid. Likewise, more than one centroids may be introduced into a similar group bringing about poor clustering. 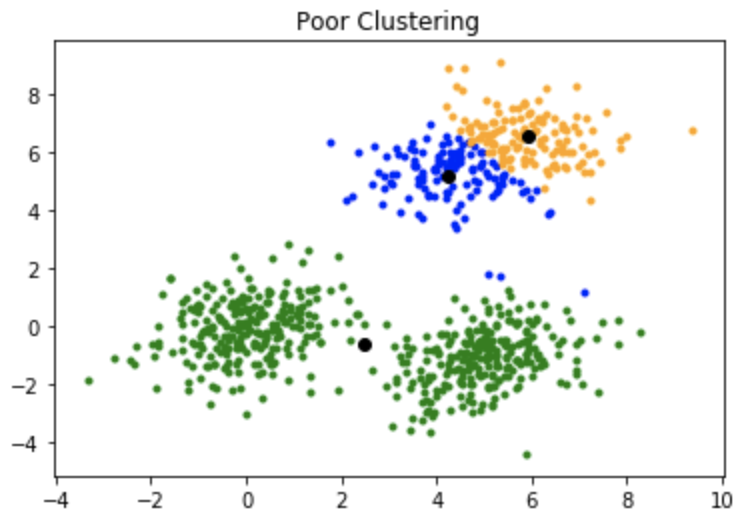 How K-means++ Algorithm overcomes the drawback of k-mean Algorithm ?

K-means++ is the algorithm which is used to overcome the drawback posed by the k-means algorithm.

This algorithm guarantees a more intelligent introduction of the centroids and improves the nature of the clustering. Leaving the initialization of the mean points the k-means++ algorithm is more or less the same as the conventional k-means algorithm.

Contrast between K-means and K-means++: 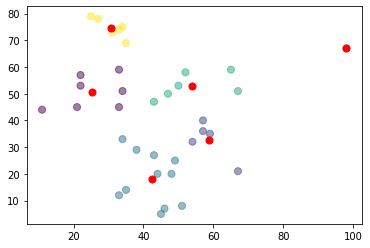 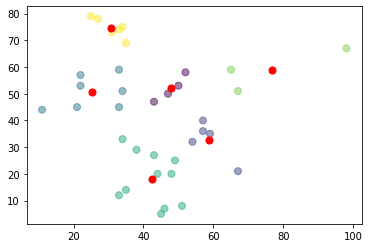 By following the above system for introduction, we get centroids which are far away from each other. This expands the odds of at first getting centroids that lie in various clusters.

Adversarial Machine learning is the technique which involves applying different methods in order to construct or generate examples that are meant to fool the machine learning model.

In this article, we have explored how we can view the history of git commits that is using git log. We have explored several different options that can be used along with "git log".