In this article, we have covered the idea of Layer 4 and Layer 7 Load Balancing along with advantages and disadvantages. This is an important topic in System Design and is an effective Load Balancing technique.

What is a load Balancer?

A load balancer manages and carefully distributes the network traffic among backend servers. 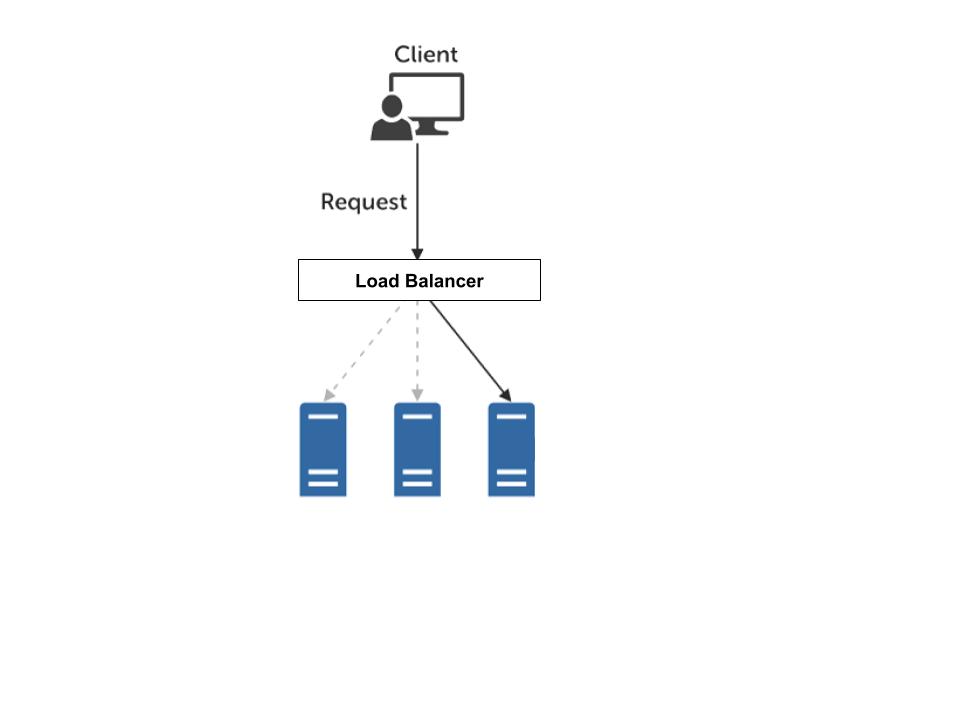 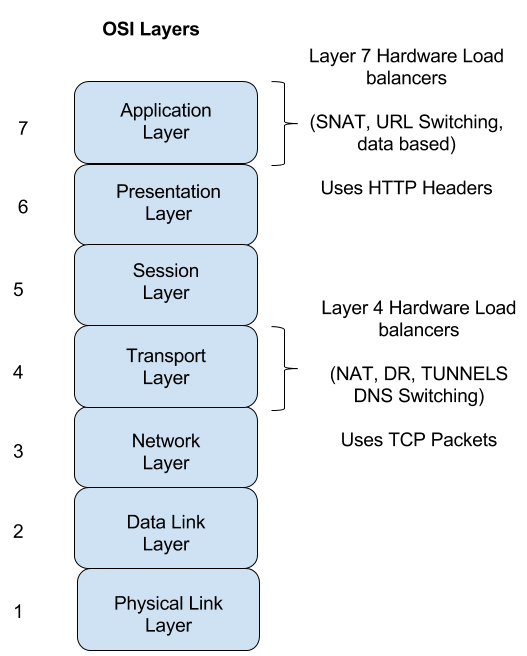 In layer 4 load balancing, the load balancer has limited data information. It only has visibility on network information which is the ports and the IP address of the client who is sent in the request.The load balancer doesn't really know the content of the data it's receiving because the data is usually encrypted or scrambled.

The load balancer process the request by changing the destination IP address to the appropriate backend server IP address let's say 55.5.5.5 and also changes the IP address of the client to that of the load balancer which is 55.2.2.2. During this whole process only one TCP connection is made.

The decision of the choice of the destination is based on inbuilt software algorithm such as a round robin algorithm. The changes in IP address is done using network address translation. During the whole operation, the client has no idea which server handles its request and vice versa.

Suppose, we have two servers dedicated to pictures and comments respectively. If the client makes a GET/pictures request, the load balancer creates a new TCP package and establish a connection between itself and the server responsible to the process pictures request. Similar to layer 4 load balancing, the server does not know which client sent the request and vice versa.

The differences between Layer 4 and Layer 7 Load Balancing are:

Let's recap what we just learnt with some quick True or False question:

With this article at OpenGenus, you must have the complete idea of Layer 4 and Layer 7 Load Balancing.

We have solved the problem "Shortest Unsorted Continuous Subarray" and explained the logic behind it and what are the different methods (like Monotonic Stack) we can use to solve it efficiently.

Factorial of a non-negative number n, denoted by n!, is the product of all positive numbers less than or equal to n. With the usual approach, we can compute factorial only till 20! due to size limitation of data type. We have present how to overcome this limitation.