Following are the 8 important differences between Linear and Logistic regression:

Applications of Logistic and Linear Regression

Regression is one of the supervised machine learning algorithm which is used for data analysis and prediction. Supervised learning is the one where data is used to train the model that is already labelled. It means that the correct output or answer is already present. Regression is different from classification such that in regression the output variable is a real or continuous value on the other hand it is categorical in classification.The simplest model of regression is Linear Regression and one of the most popular is Logistic Regression.

Linear Regression is a regression technique that finds our a relationship between one or more input variables and a single output variable.

Here b0,b1...bn are the regression coefficient. These can be found out using techniques such as ordinary least squares, gradient descent, regularization etc. 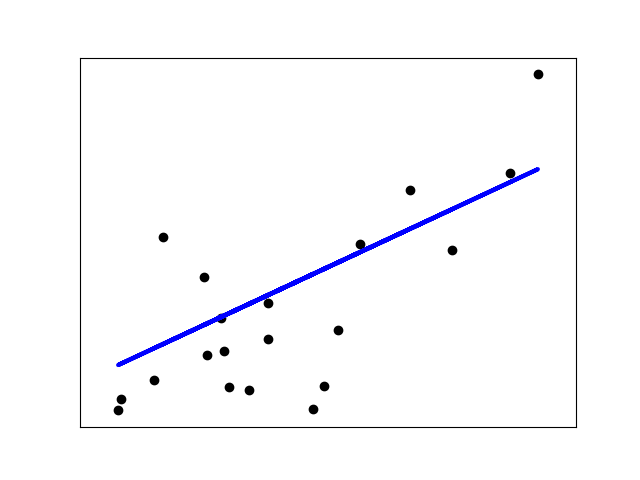 In higher dimensions when we have more than one input (x), the line is called a plane or a hyper-plane.

Logistic regression is a regression technique where dependent variable is represented in the binary (0 or 1, true or false) values. This means that the outcome will be in either one of the two forms.

For example, it can be utilized when we need to find the probability of successful or fail event. Here, the same formula is used with the additional sigmoid function, and the value of Y ranges from 0 to 1.

The logistic regression equation can be given as

Where y is the predicted output, b0 is the bias or intercept term and b1 is the coefficient for the single input value (x). 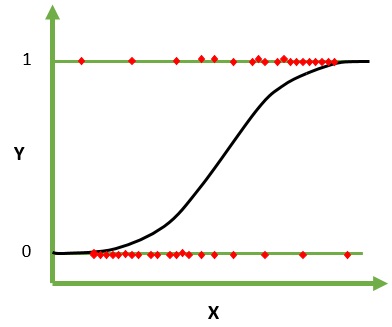 So what we will get as output of the logistic regression algorithm is that it will be in the range of 0<=y<=1. For example if we are trying to predict whether a person is male or female based on human characteristics as parameters, the output can be stated as if y<0.5 the answer is female and if y>=0.5 the answer is male.

The coefficients of the logistic regression are estimated from the training data and is done using maximum likelihood estimation.

With this, you have the complete knowledge of the differences between Linear and Logistic Regression.

Autocomplete Feature can be implemented using Ternary Search Tree as well which is a memory optimized version of trie and performs equally well.

In this article, we will demonstrate how we can use K-Nearest Neighbors (KNN) algorithm for classifying input text into different categories. We used 20 news groups for a demo.