Inheritance is the capability of one class to inherit properties from another class. It is a splendid concept of object oriented languages.
Major reasons behind the introduction of inheritance:

When a subclass inherits only from one base class, it is known as single inheritance.

When a subclass inherits from multiple base classes, it is known as multiple inheritance. 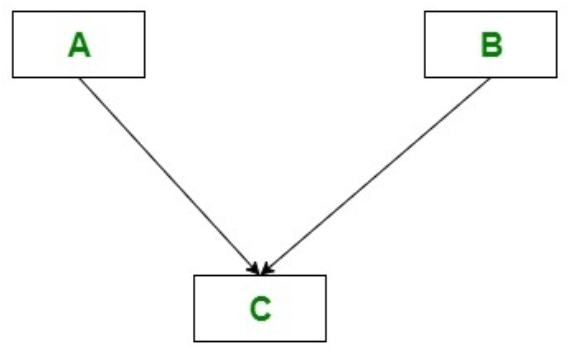 When many sub classes inherit from a single base class,it is known as hierarchial inheritance. 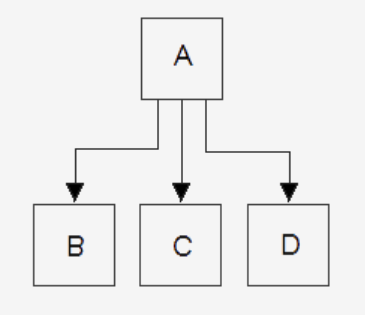 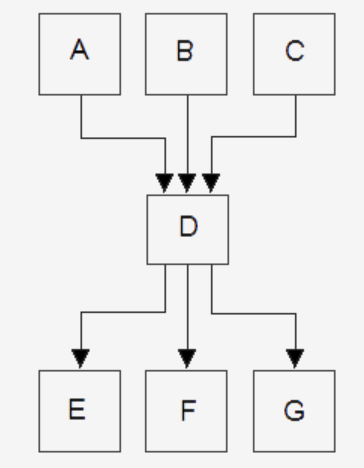 A sub class inheriting from multiple base classes is known as multiple inheritance.

where vis_mode is the visibility mode and base1,base2, base3 etc. are names of multiple base classes. 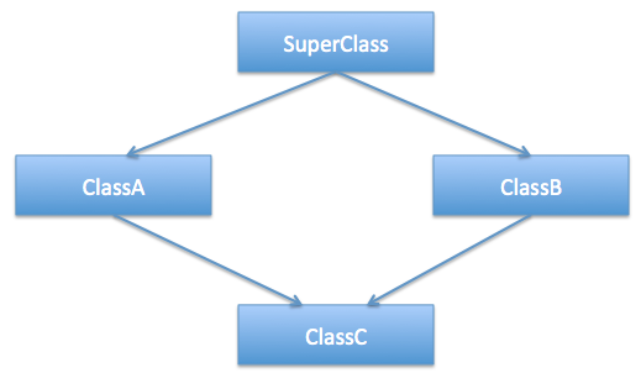 The problem of the dreaded diamond is solved by:

virtual base classes
scope operator
can't be solved
none
When two or more objects are derived from a common base class, you can prevent multiple copies of base class from being present in an object derived from those objects by declaring the base class as virtual when it is inherited.

The java.util.Map interface represents a mapping between a key and a value. The Map interface is not a subtype of the Collection interface. Therefore it behaves a bit different from the rest of the collection types.

A Circuit in a graph G that passes through every vertex exactly once is called a "Hamilton Cycle". The Worst Case complexity when used with DFS and back tracking is O(N!).