Object detection models are used to identify multiple relevant objects in a single image. The second significant advantage of object detection models versus image classification ones is that location of the objects is provided. Object localization algorithms not only label the class of an object, but also draw a bounding box around position of object in the image.Object Recognition uses CIFAR-10 dataset for Object Recogition.

1.Most Important Application of Object Detection is self-driving cars to safely navigate through traffic

The image essentially depicts that our car is near a square, and a handful of people are crossing the road in front of our car. As the traffic sign is not clearly visible, the car’s pedestrian detection system should identify exactly where the people are walking so that we can steer clear of them.

So what can the car’s system do to ensure this happens? What it can do is create a bounding box around these people, so that the system can pinpoint where in the image the people are, and then accordingly make a decision as to which path to take, in order to avoid any mishaps.

Our objective behind doing object detection is two folds:

1.To identify what all objects are present in the image and where they’re located

2.Filter out the object of attention spots violent behavior in a crowded place

Techniques to Split an Image and Use CNN

Another Algorithm which can be used in Object Detection is Divide and Conquer Algorithm.In this Algorithm we divide the image into parts and then feed them into image clssifier.It will Only predicts whether a particular Object is Present or not But we want a Bounding box over that object.

2.We could also use a neural network to suggest selective patches

In computer vision a sliding window is a rectangular region of fixed width and height that “slides” across an image. 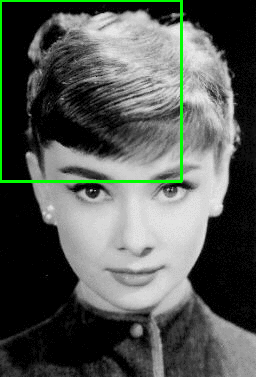 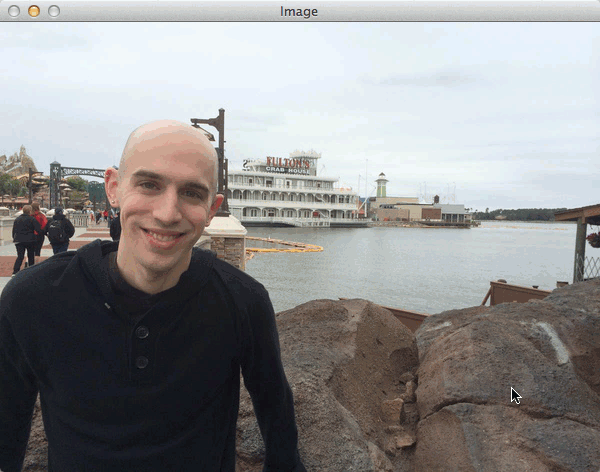 Single Shot MultiBox Detector (SSD) is an object detection algorithm that is a modification of the VGG16 architecture. It reached new records in terms of performance and precision for object detection tasks, scoring over 74% mAP at 59 frames per second on standard datasets such as PascalVOC and COCO

We have explored the VGG16 architecture in depth. VGGNet-16 consists of 16 convolutional layers and is very appealing because of its very uniform Architecture. Similar to AlexNet, it has only 3x3 convolutions, but lots of filters. It can be trained on 4 GPUs for 3 weeks.