OSI Model : It is a layered framework for the design of network systems that allows communication between all types of computer system. It consists of 7 separate layers that are: Application, Presentation, Session, Transport, Network, Data Link and Physical layer.

Physical layer is the lowest layer of the OSI model. It is mainly resposible for sending bits from one computer to another. It deals with the setup of physical connection to the network and with transmission and reception of signals. Physical layer sends data bits from one device to another device.

It receives data from data link layer of sending device and encodes it and send to the receiver.

1. Cables and connectors : To send the data, we need cables to transport the electrical signals. Types of cables are Twisted cables, Coaxial cables, Optical fibres. 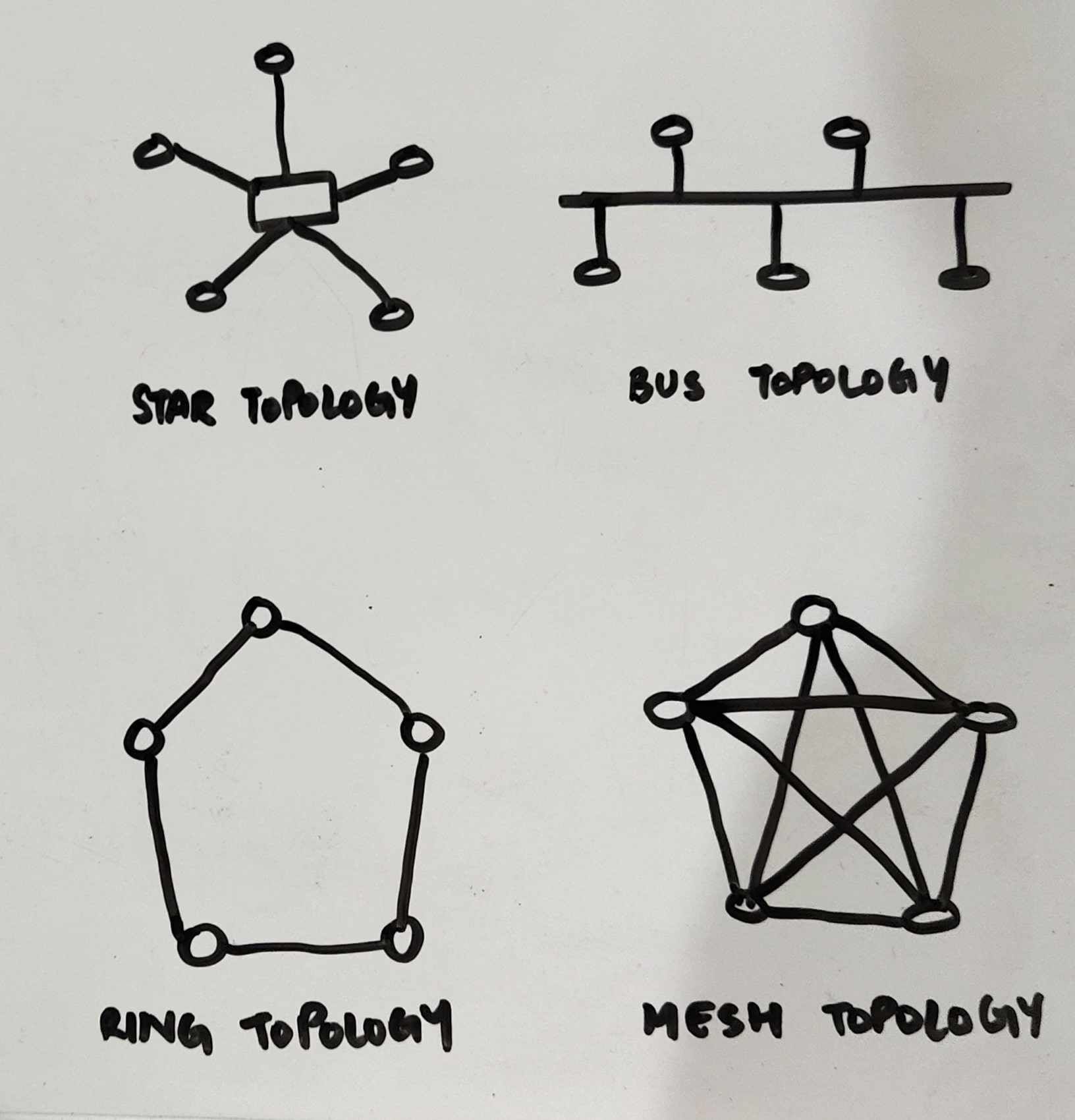 3. Hardwares (Repeaters, Hubs) : It includes repeaters and hubs. Repeaters are used when we need to increase the energy of signal that was affected due to attenuation. Hubs are used for multipoint connections. It is responsible for all the physical connection establishment and processing.

5. Multiplexing and Demultiplexing : Transferring different signals through a single connection via different channels is called multiplexing. To avoid collisions, we can use time division system or wavelength division.
At receiver end, demultiplexing is used to convert a single signal into 'n' signals.

6. Encoding : There are different types of encoding methods. It is a way to change signals into some other form to transmit, such as changing analog signal into digital signal or vice-versa for transmission.

With this article at OpenGenus, you must have the complete idea of Physical Layer in OSI model.

In this article, we will be discussing a about RNN Based Encoder and Decoder for Image Compression.

In this article, we have presented two algorithms to select a random node from Binary Tree while maintaining the uniform randomness.