In this article, we have explained the System Design of Instagram which is one of the most used Internet services today with over a Billion users. We have mentioned the technologies used in Instagram.

Instagram is a social networking service that allows users to upload and share photos and videos with other users.

The two main features that the system supports are photo/video upload and viewing photos/videos.
Since most web modern servers have a connection limit, using one service for both photo reads and writes(uploads) can cause a bottleneck as photo uploads are slow as compared to photo reads.
To optimize the system, we can split the read and write services into two separate services as shown in the diagram below. 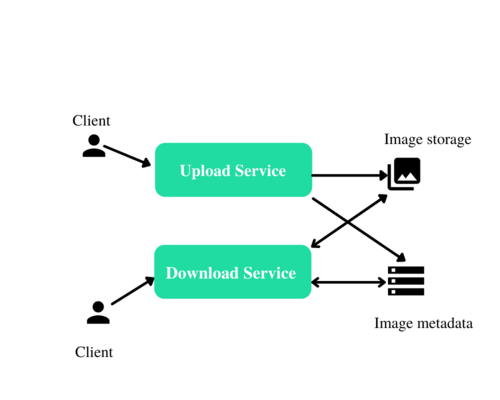 This allows for the two services to be independently scaled and optimized.

The News Feed section is the first screen visible to the user once they open Instagram. It contains the latest, most popular, and the most relevant posts and stories from the people the user follows.

Methods of serving the News Feed

The users will have a one-to-many relationship with the photos as users are allowed to upload multiple photos. 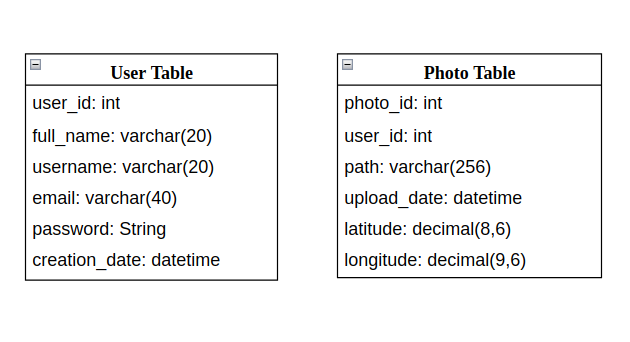 A load balancer is typically placed between the client and the server to distribute the clients' HTTP requests across the available backend servers.
This eliminates the single point of failure problem thus increasing the availability and throughput of the system.
There are several load balancing algorithms available such as Round Robin, Weighted Round Robin, Least Connection, Least Bandwidth, etc.
The round-robin algorithm is widely used as it's easy to implement and it has less overhead.

Caching frequently used data improves the performance as the server queries the cache instead of the entire database. This enables for faster reads which is more common than writes in Instagram

There are two common caching solutions Redis and Memcached.

Redis is an in-memory data structure store that can be used as a database, cache, and message broker.
Redis is currently widely used as it offers a wide variety of features as discussed below.

With this article at OpenGenus, you must have a strong idea about the sytem design of Instagram.

In this article, we have explored Array Data Structure in depth. We explore key ideas in Array and how we develop our own custom implementation of Array along with different Array operations.

Quick Sort is a Sorting Algorithm that takes a divide-and-conquer approach. We will be looking at how to do this while selecting two pivots points instead of one.