A file system, sometimes known as fs, is a mechanism and data structure used by the operating system to regulate how data is saved and accessed. Data deposited in a storage medium without a file system would be one enormous body of data with no way of knowing where one piece of data ended and the next began, or where any piece of data was housed when it was time to retrieve it. The data is easily extracted and identified by splitting it into bits and giving each one a name. Each group of data is referred to as a "file" in the same manner that a paper-based data management system is referred to. A "file system" is the structure and logic rules used to organize groups of data and their names.

Making use of a file system

The different types of File Systems are:

Disk file systems take advantage of disk storage media's ability to address data randomly in a short amount of time. Additional factors to consider are the speed with which data can be accessed after the data that was first requested, as well as the possibility that more data will be requested in the future. This allows several users (or processes) to access different types of data on the disk regardless of their order of appearance. 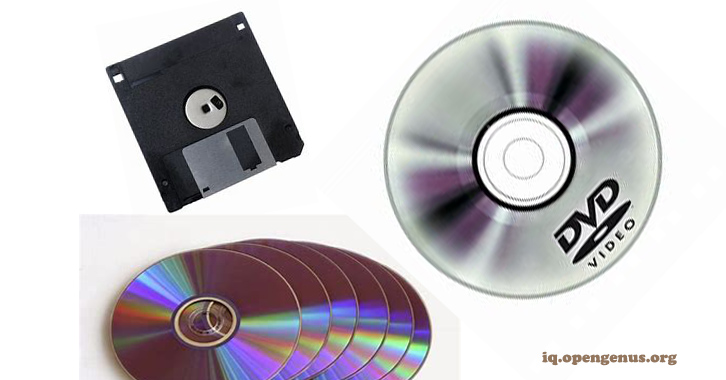 A network file system is a file system that provides access to files on a server by acting as a client for a remote file access protocol. Local interface programs can create, maintain, and access hierarchical directories and files on remote network-connected machines transparently. 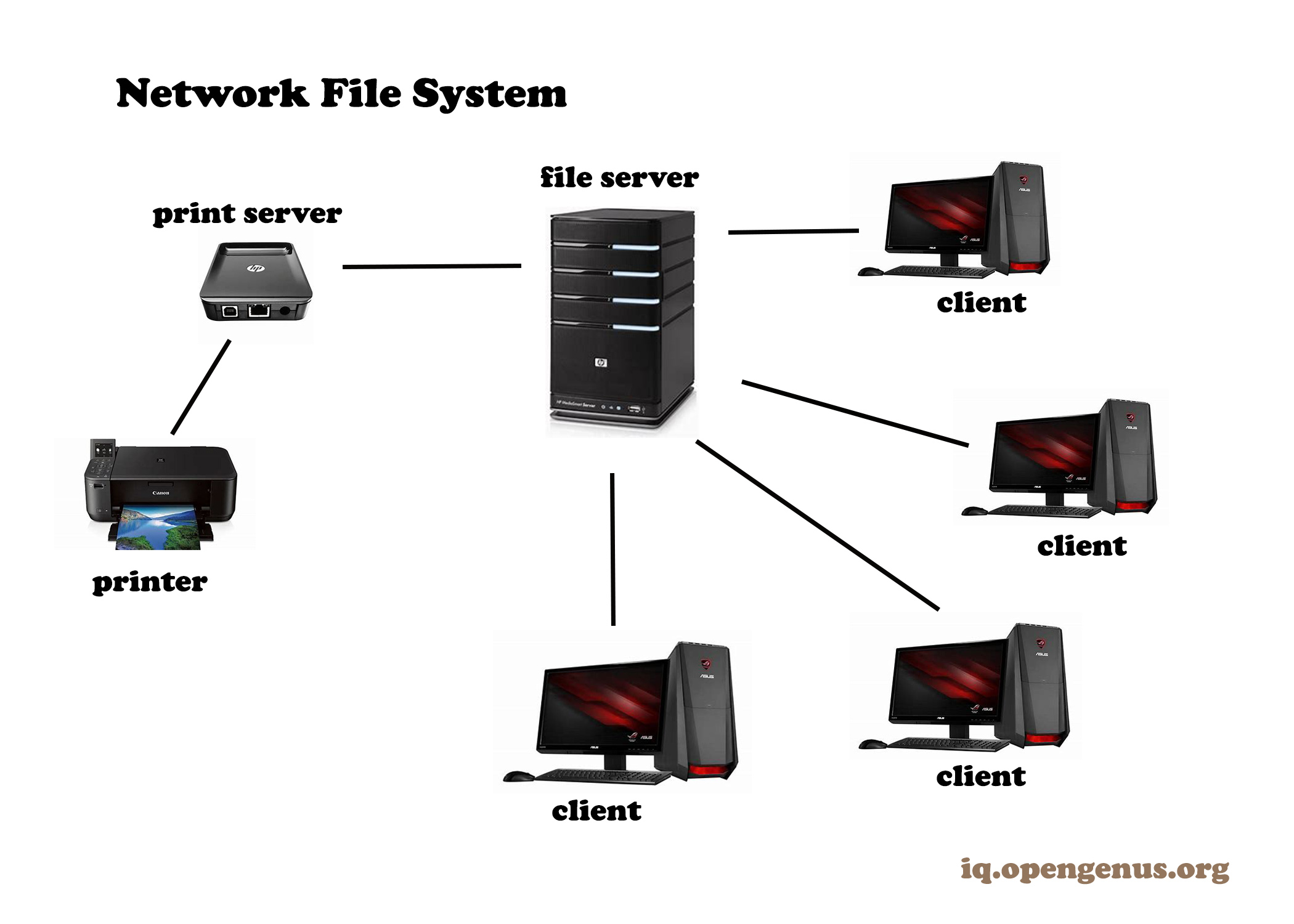 For high availability and offline (disconnected) operation, distributed fault-tolerant data replication across nodes (between servers or servers/clients) is used.

Stripe and duplicate data over numerous servers for excellent performance and data integrity in distributed file systems, which are also parallel and fault resistant. There is no data loss even if a server fails. High-performance computing (HPC) and high-availability clusters both employ file systems.

With this article at OpenGenus, you must have a strong idea of Different types of File Systems with examples.

In this article, we have explored the idea of Distributed Operating System in depth along with internal working details, different types and examples.

A thread is the basic unit of processor utilization that consists of a program counter, stack and registers. In this article we discuss how they are created, how data is passed between thread, waiting in threads, return values and attributes.