A NN is a series of algorithms used to recognize relationships in a set of data through a process similar to the way human brain works. They can adapt to changing input so the network generates the best possible result without needing to redesign the output criteria. The concept of neural networks, which has its roots in artificial intelligence, is swiftly gaining popularity in the development of trading systems.

Unlike other algorithms, neural networks with their deep learning cannot be programmed directly for the task. Rather, they have the requirement, just like a child’s developing brain, that they need to learn the information. The learning strategies are as follows :

To get predictions ,just pass the input into NN to get an output.

Forward propagation tells us how Neural Networks process their inputs to produce an output .

What does this tells us?

Why do we have biases in the first place ?

Why use Activation Functions? 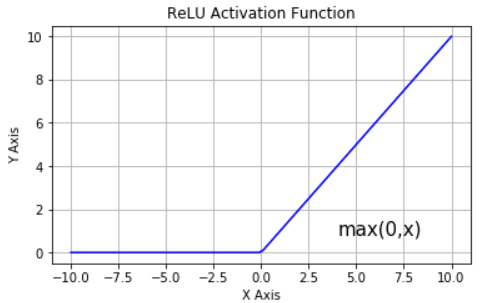 What is 'deep' in deep learning ?

These are used to determine the best 'weights' . 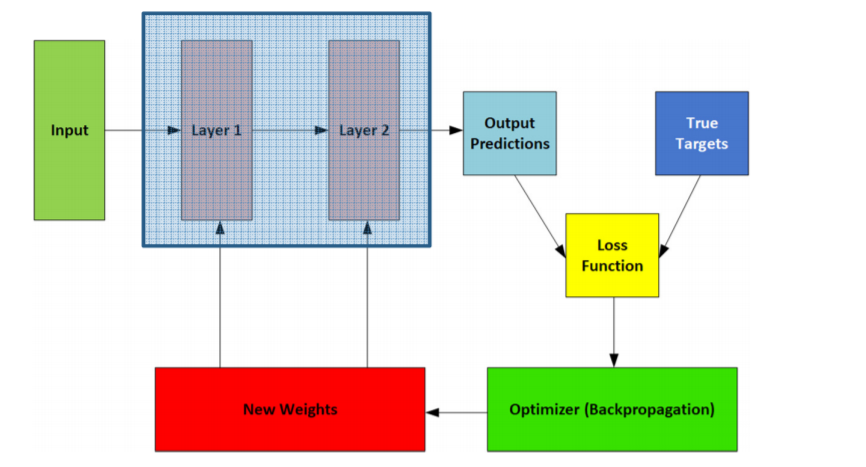 Backpropagation tells us how much would a change in each weight affect the overall loss.

What makes a good model ?

To avoid overfitting generally we perform a test-train split on our data . Generally
only 70% of data is trained and other 30% is used for testing our model.
Using more deeper network can lead to overfitting as well

Measuring accuracy : There are many ways and factors that are used to measure accuracy . The general formula used is :
Correct classifications / total number of classifications .
But accuracy doesn't tell the whole story about a model .Some factors like F-score , recall , precision are also measured .

Neural networks can be used in different fields. The tasks to which artificial neural networks are applied tend to fall within the following broad categories:

Gaussian Process is a non-parametric model that can be used to represent a distribution over functions.

In this article, we will learn how to use Librosa and load an audio file into it, Get audio timeline, plot it for amplitude, find tempo and pitch, Compute mel-scaled spectrogram, time stretch and remix an audio