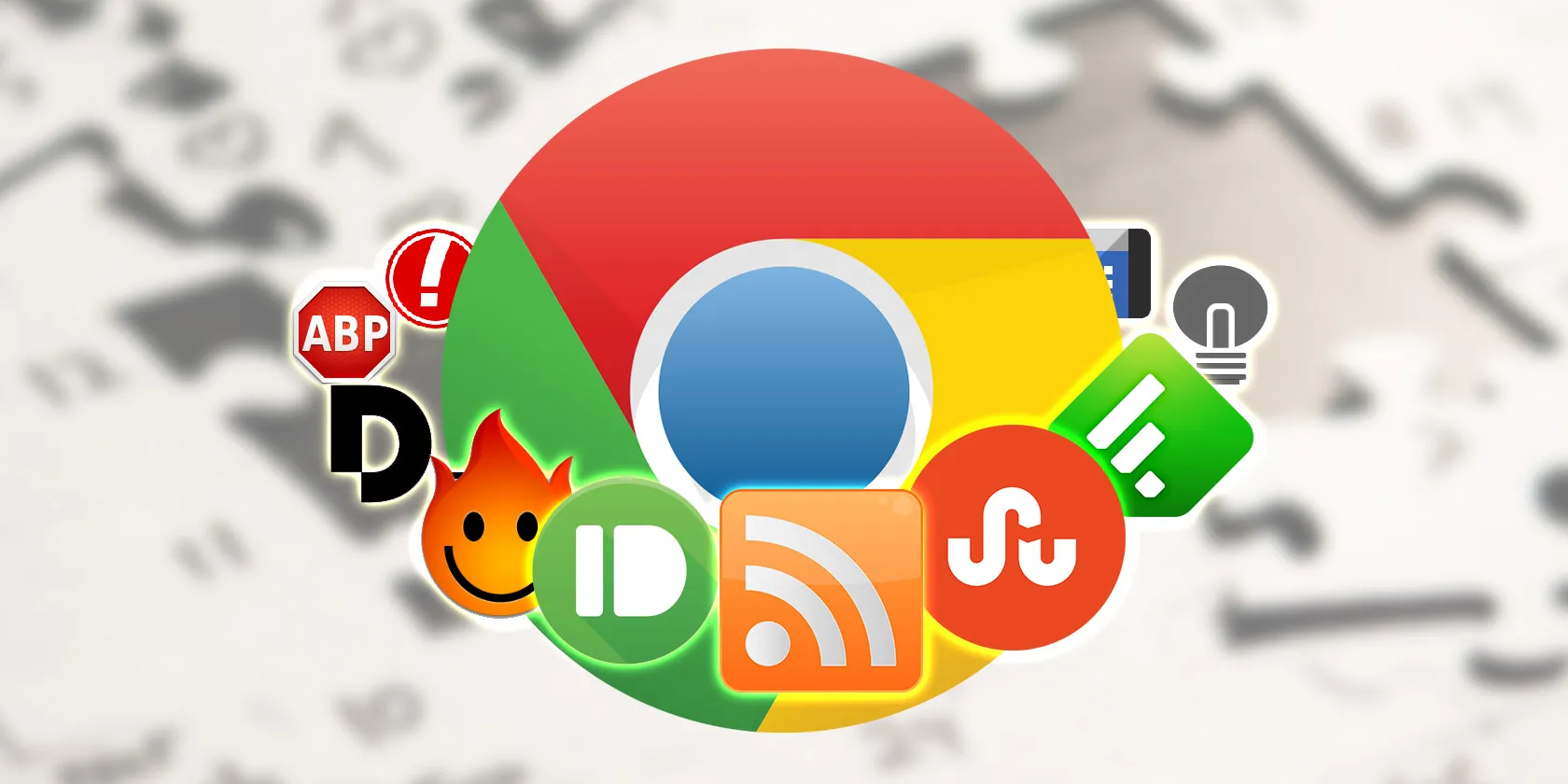 In this article, we have explained step by step How to Create Google Chrome Extension along with complete code.

What is a browser extension?

Components of a Google Chrome Extension

The minimum set of attributes required for a google chrome extension.

Note: I prefer to use semantic versioning i.e 1.0.0 than to use some vague incremented numbers like 1, 2, 3.

Lets now move on to the popup.html file.

As you see, it is a simple html file. But you can make it as complex as your needs might demand.

Note: Popups do not allow Inline scripts. All paths used are relative to the extension root folder.

After laying out our HTML, I think its time we put on our designer hats and paint something on the canvas.

And here comes the popup.js

Note: A popup script is only executed when a browserAction or pageAction has been clicked, and this is the reason why it is not a perfect candidate for representing the runtime of the extension.

When I was learning to write software, I underestimated the importance of fundermentals (basics) and it cost me alot. However much, this article used HelloWorld extension for illustration, It provides a foundation on which more complex extensions can be built because

Success is all about consistency around the fundermentals.
By Robin S. sharma

In this article, we have presented the steps to get the source code/ release package of teXinfo and build it from source and install in your system.