We know that Java language mainly follows the OOPs concept (From Java 1.8, we get functional programming.). So there is no anonymous function in Java.
But we can create Anonymous objects by extending the concept of the inner class.


Topics that we will cover here:

What is Anonymous classes?

How to create Anonymous class?

Actually, in various works, we use anonymous classes. So there are many reasons to implement it.
Here we will look at an example of them.

Let us see its implementation.

When to use it?

Anonymous class is only created for one-time use, we cannot reuse it. Let us consider some scenario


Since, Anonymous class is created for one-time use only,It is mostly used for application development. For now, you can imagine any Android application.
Maybe we need to instantiate an interface to give functionality to a particular button of the UI. But we know that An interface can't be instantiated directly. In that case, Anonymous classes enable you to make your code more concise. They enable you to declare and instantiate a class at the same time. 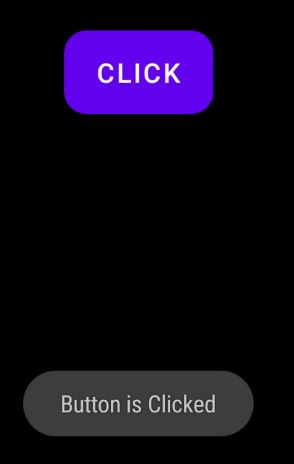 Can anonymous classes have static members in them?

No
Yes
Anonymous classes cannot have any static members except for those that are constant.

Can we access all the members of the outer class inside an anonymous class?

Yes
No
The reason is, of course, that an anonymous class holds an implicit reference to the enclosing class, and through that reference it can access any/all member fields & methods of the outer class.

With this article at OpenGenus, you must have the complete idea of Anonymous Class in Java.

We all must the idea of the Constructor in Java. But the difference is, the Static Initialization Block is a set of instructions that are run only once when the class is loaded into memory.

Java provides users with certain statements that facilitate them to control the flow of their program. Such statements are called Control Flow Statements.