Results from portrait of Mona Lisa via paper by Egor Zakharov et al.

I didn't want to start with a boring introduction for GANs, and so I straight away provided a proof of how cool they are!

Generative Adversarial Networks is the most interesting idea in the last 10 years in Machine Learning. — Yann LeCun, Director of AI Research at Facebook AI

What is a GAN?

Generative Adversarial Network is an architecture for training a generative model. It was developed and introduced by Ian J. Goodfellow in 2014.

The architecture is comprised of two models:

GANs are neural networks that learn to create duplicate data similar to a known input data. The basic idea behind GANs is actually simple. GAN has two components with competing objectives that work through opposite goals. The generator tries to produce perfect data and the discriminator tries to find the defection in the data generated by the generator.

This results in generator improving its accuracy. This kind of situation can be modeled in Game Theory as a minimax game.

The discriminator model is a classifier that has the task of determining whether a given image looks natural (an image from the dataset) or looks like it has been artificially created. This is basically a binary classifier that will take the form of a normal convolutional neural network (CNN).

The generator model takes random input values and transforms them into images through a deep convolutional neural network.

How does GAN work?

As we have seen above, the generator and discriminator are both neural networks, running in competition with each other in training phase.
The steps are repeated several times and in this, the Generator and Discriminator get better and better in their respective jobs after each repetition.

There are really only 4 components to think about:

There are essentially two parts of training a GAN: 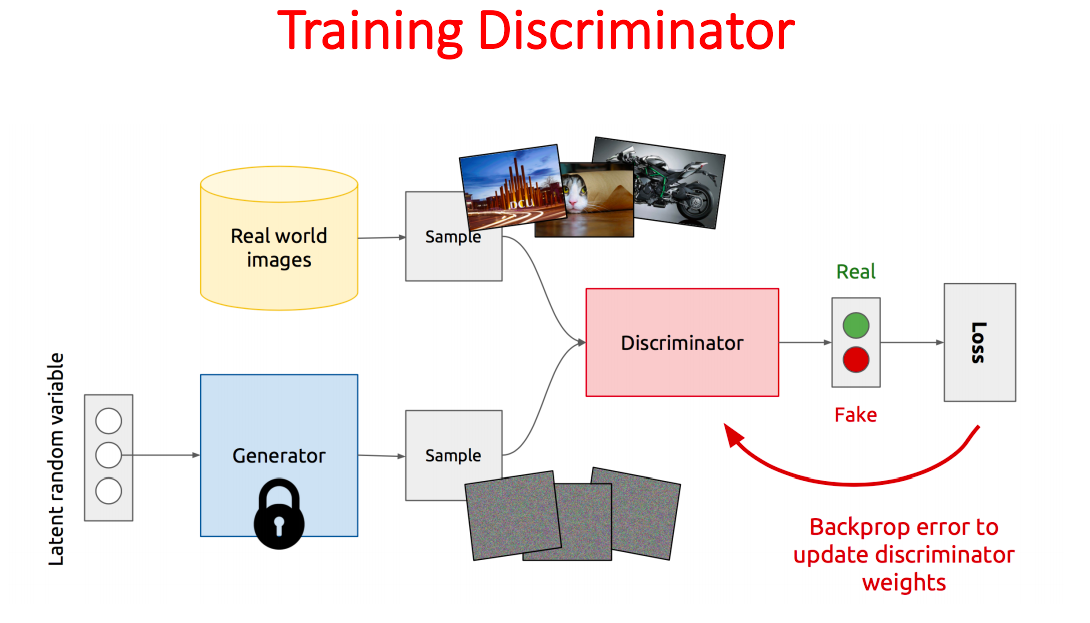 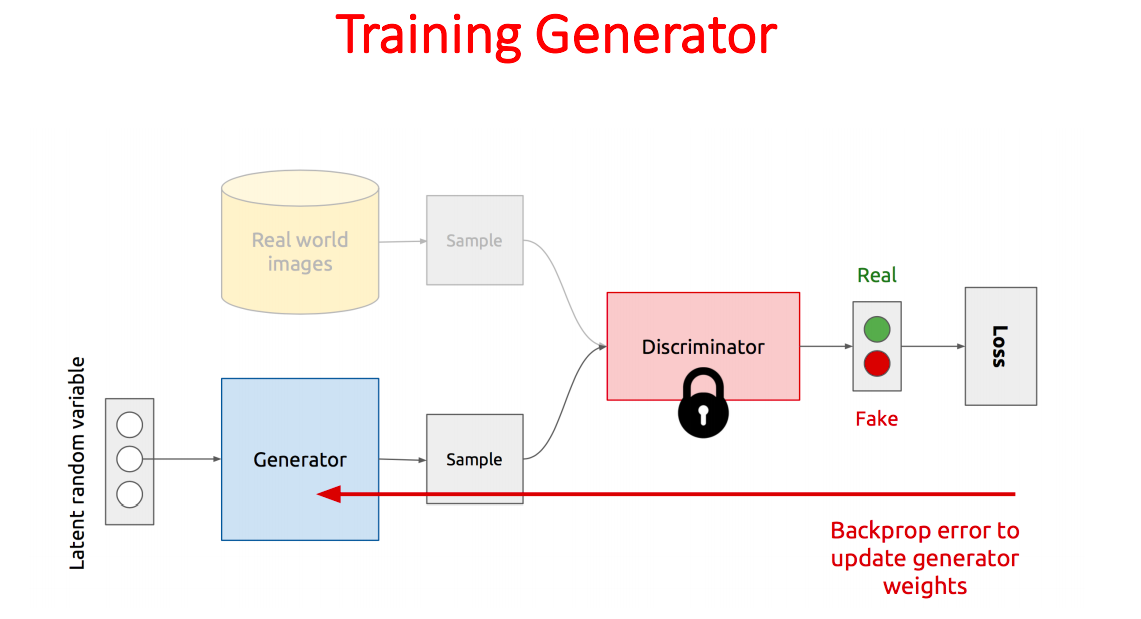 Here are a few cool things possible with GANs 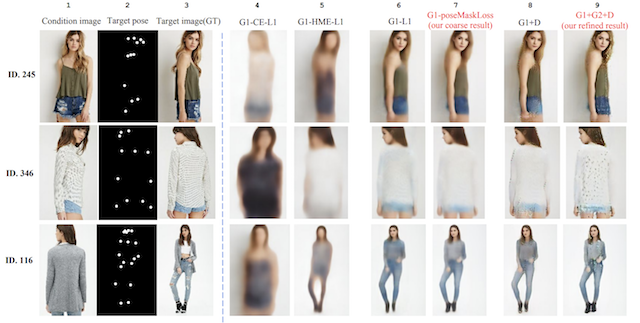 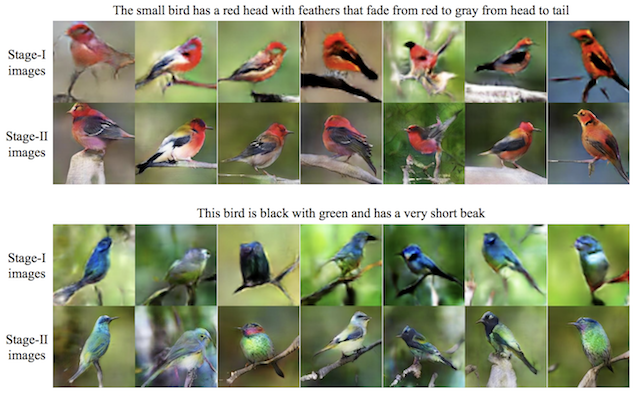 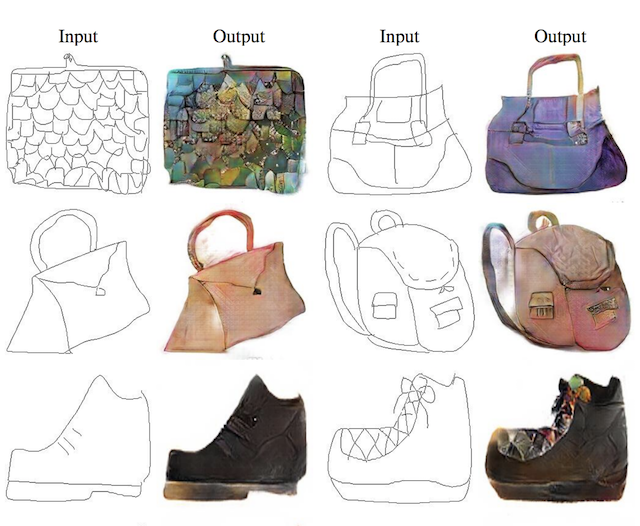 Let's get a hands on in GANs

We will generate the images from the famous Fashion MNIST dataset

Let's set values for some variables

Not bad at all!

In case, you want to look at the performance of this network on MNIST digits dataset, read this post where it was originally used.

By this, we come to the end of this post. If you are looking for a detailed description on how to code up GAN for an application such as Face Aging, head over to this post.

In this article, we will learn how to pass structure as a function parameter in C. Before that, we will review the basics of structure in C.

In this article, we explored the basic ideas of Recurrent Neural Networks with an example to assign an emoji to a sentence based on the emotion